The 2-minute teaser shows a lot of glimpses at what we can expect. 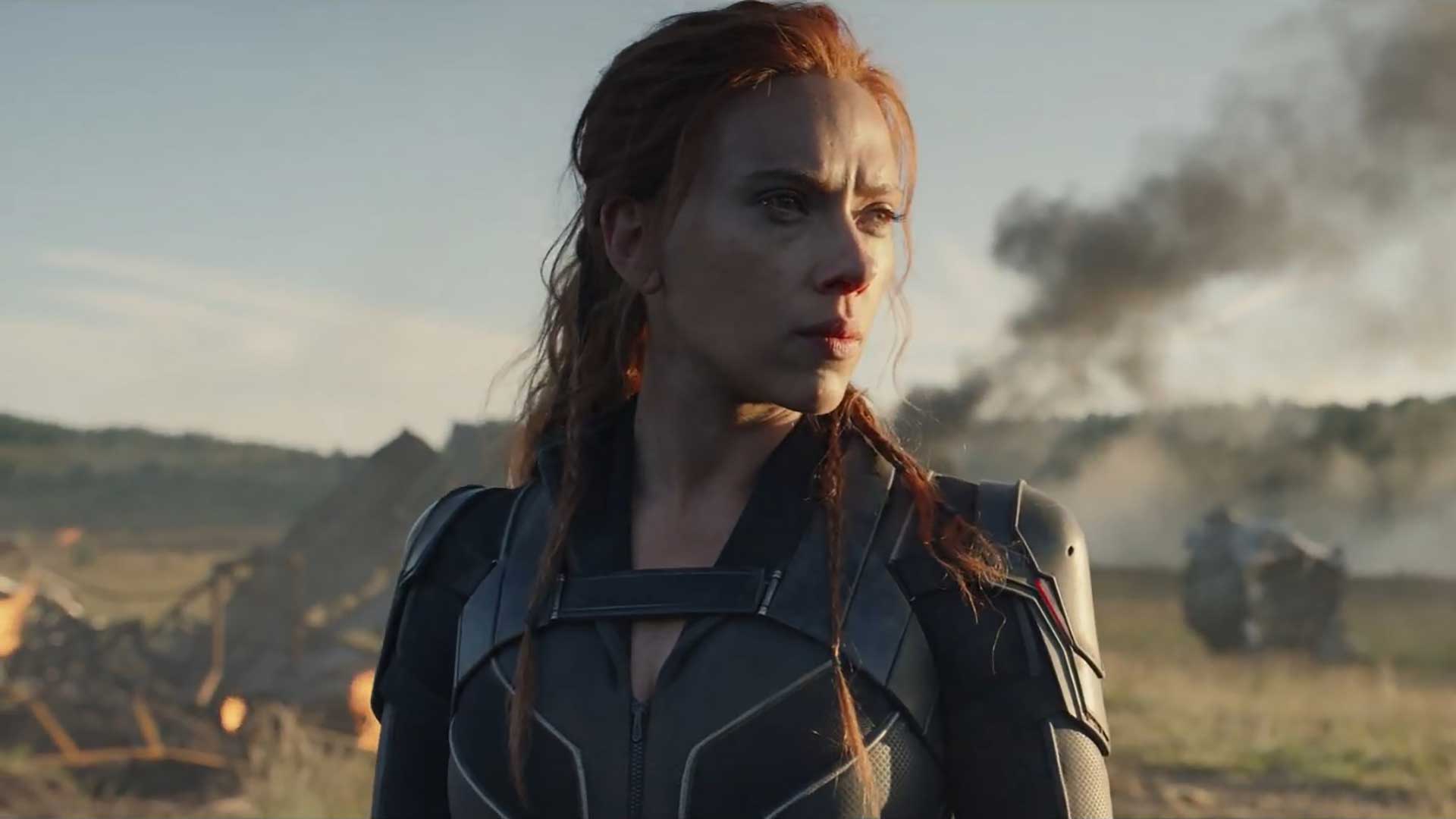 The first Marvel Studios’ Black Widow teaser trailer is here and it gives a good glimpse at what we can expect from the film. While media outlets and fans were expecting the trailer to arrive some time this week, this drop does come across as somewhat of a cold drop. The intriguing teaser gives us plenty to munch on while depicting what we can expect from the film in terms of tone and Natasha Romanoff’s origin story.

The trailer has a strong thriller vibe bordering on spy and espionage thrillers of the past involving mysterious assassins. We’re treated to glimpses of Romanoff’s past as depicted in the MCU movies until this point, her relationship with Florence Pugh’s Yelena Belova, her sister (more likely figurative than literal) as well as David Harbour’s Red Guardian in full costume nonetheless. The Taskmaster is also here and I believe his identity is going to be a closely guarded secret until the film’s release.

There’s quite a lot of action as we’ve come to expect from Marvel’s trailers and a few sequences even project Romanoff in a superhuman light (the jump at the end). I guess that’s Marvel trying hard to position Black Widow as a summer movie considering that they’ve had $2 billion grossing Avengers films to occupy the slot for two years now. What’s unclear is which sequences are set between Captain America: Civil War and Avengers: Infinity War and which ones are set in the 90s, in true prequel form. Further viewings of the trailer should clear that.

Regardless, it’s time to get excited to be a Marvel fan again. This is our first look at the post-Endgame Marvel Cinematic Universe and I can’t wait to dig deeper and see what the studio has in store for us for the next 10 years. Black Widow releases in theaters on May 1, 2020 with some countries getting an early release.