The Eternals will be a major franchise, on the lines of The Avengers or the X-Men.

Marvel Cinematic UniverseMoviesThe Eternals
By Divij Sonak On May 11, 2019 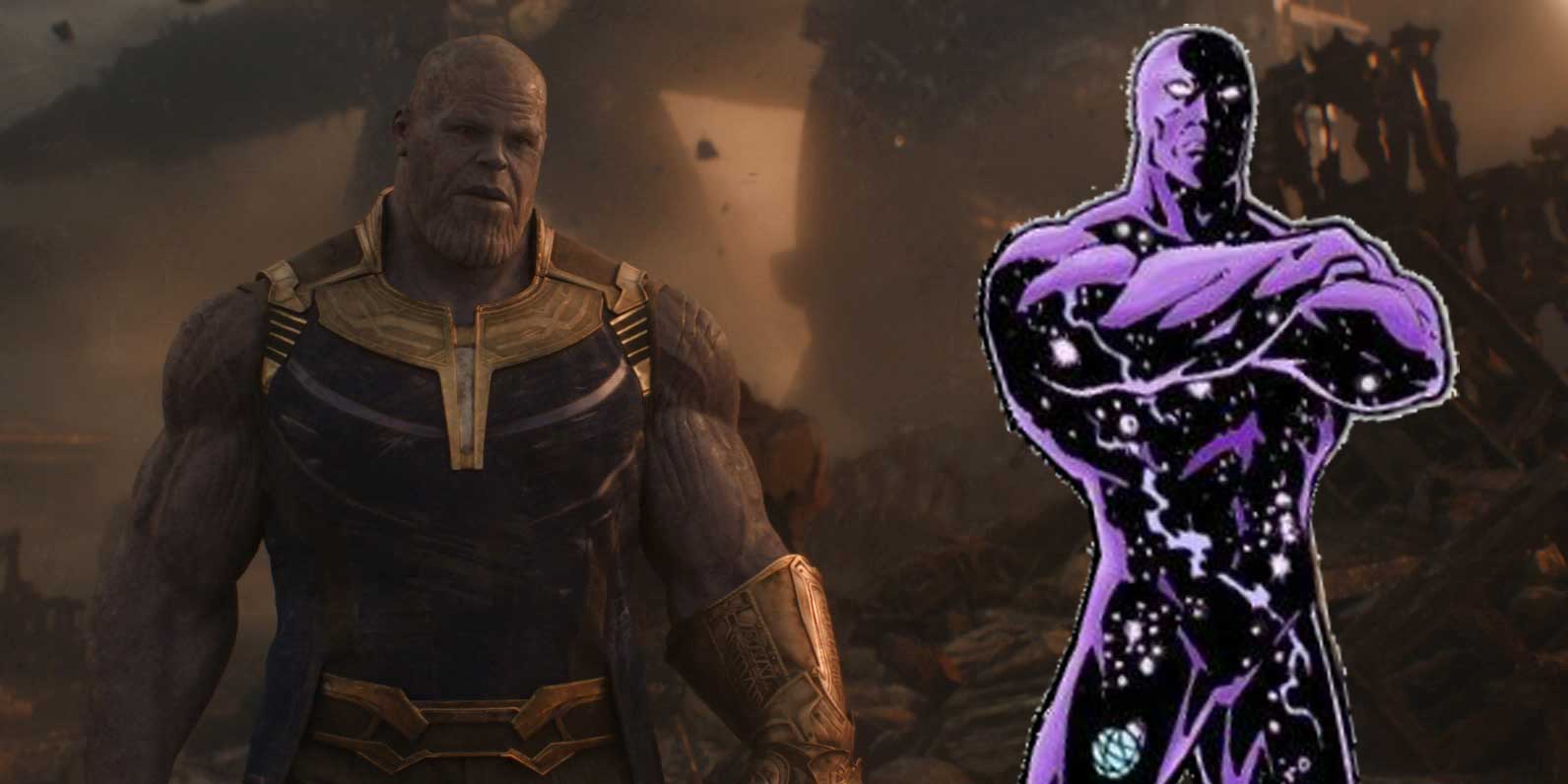 That Marvel intends to bring The Eternals next on the big screen is no secret. It’s something that has been speculated for well over a year now and even partially confirmed by Marvel (or at least hinted at). Recently though, trademark filings have emerged that lend further credence to Marvel’s intents to not only develop The Eternals but turn it into something big.

Charles Murphy of MCUExchange spotted multiple trademark filings made by Marvel Studios for its upcoming property The Eternals. The trademarks were filed under multiple goods and services, as is customary with most of Marvel’s franchises. The number of trademark filings hints that Marvel intends to make The Eternals its next major franchises following The Avengers, another claim that has been in circulation for well over a year now.

These diverse goods and services will undoubtedly lead to the production of toys, clothes and other merchandise related to the property. And lest you believe that The Eternals is an obscure property that stands no chance compared to the likes of The Avengers, remember this is Marvel we’re talking about. By this point, Marvel Studios has a track record for turning even the lamest-sounding of properties into hot franchises, with Guardians of the Galaxy being a fine example. With The Eternals and Shang-Chi (whose trademark filings can also be seen), Marvel Studios is looking at a very different cinematic universe going ahead.

The Eternals is currently without an official announcement or a release date, but a November 6, 2020 date is a safe bet. It’s set to span thousands and thousands of years in the MCU and will heavily feature cosmic beings, potentially including the likes of Kronos and Thanos.