The series will explore some of the iconic moments for Marvel characters. 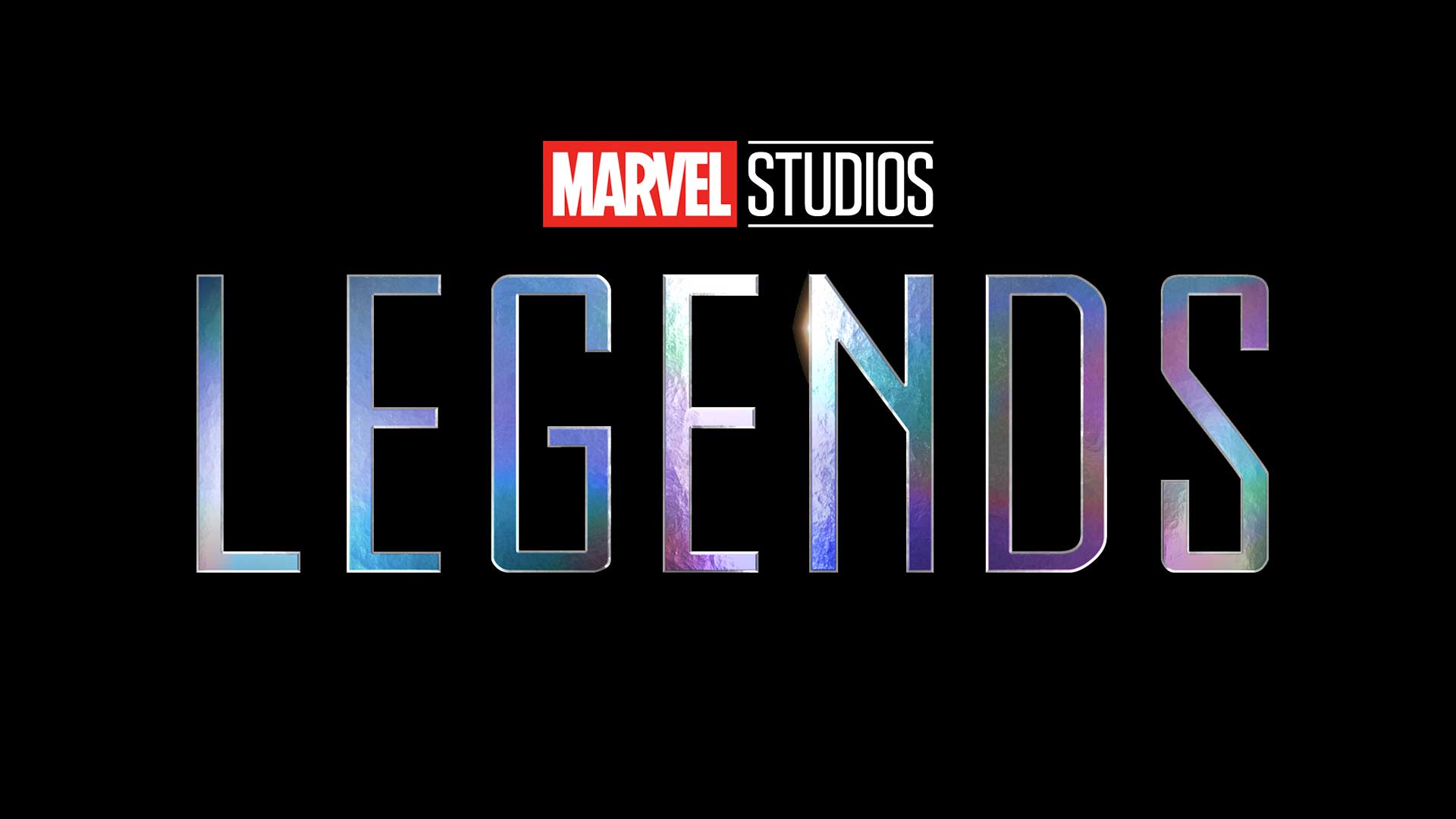 Marvel Studios isn’t done announcing new shows just yet. The studio just announced Legends yet another new TV Show on Disney+. Don’t hold your breath for new content though; the series will simply revisit some iconic moments from every Marvel character’s history starting with Wanda and Vision. It premieres on January 8.

These two details are absolutely important in understanding what the show will be about. That WandaVision is set to premiere on Disney+ on January 15 is no coincidence. The series will most likely not present any new material but instead replay old sequences in a featurette style, with the actors and the crew waxing eloquent about their character journeys. It’ll essentially serve as an elaborate recap for the different characters who we’ll soon be seeing in their respective shows.

Despite the premise, the move makes sense in reminding fans of the journey these characters have been through. One of the drawbacks of a contiguous franchise such as the Marvel Cinematic Universe is that as content piles on, it becomes difficult for the average viewer to catch-up and revisit things by repeat viewings. Not everyone has the time and luxury to launch MCU movie marathons unless there’s a solid motivation like a new Avengers movie on the horizon.

That said, it’ll be interesting to see if Marvel Studios breaks tradition and indeed gives fans something special with the show. Whether that’s introducing a new format for the recaps or giving behind the scenes looks at things we’ve never seen in the MCU (and I’m sure there’s plenty of footage available from the sets that has yet to see the light of the day). For now, Marvel’s Legends premiers on Disney+ on January 8, 2021.