WandaVision Trailer 2 Opens Up The Show Quite A Bit 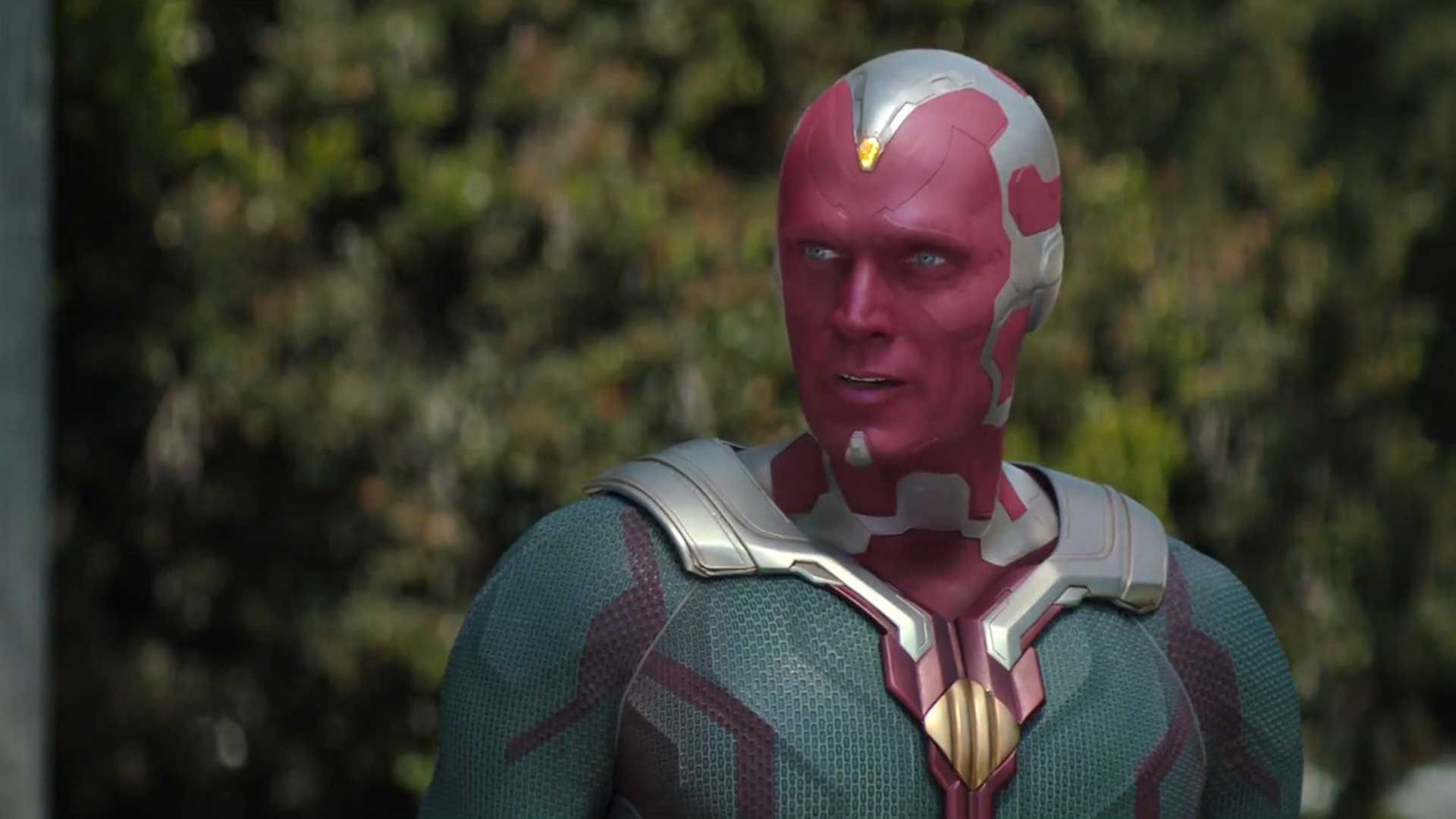 The Marvel Studios investor meet has given MCU fans a ton of new original material to munch on. We saw the first full-length trailer for The Falcon And The Winter Soldier but that wasn’t all. Marvel also debuted the WandaVision Trailer 2. While the trailer continues to emphasize the sitcom aspects of the show, as is evident with its fake-looking sets and shifting aspect ratios, this trailer opens up the series a lot more and takes it towards traditional MCU territory.

The original leaks and speculations are proving to be more and more accurate the more footage we glimpse. From the looks of it, Wanda indeed is in pursuit of creating a reality where Vision exists and she is enjoying the perks of married life with her, including getting pregnant and having kids. And then, the reality starts falling apart as she struggles to gain a foothold of it. Once the show was expected to be a lead-in to the Doctor Strange sequel but if not, it could very well open the doors to the Multiverse, a concept that looks to be central to the MCU’s next phase of films, what with the bizarre recent Spider-Man announcements.

The production values again look top-notch and just like most recent MCU properties, it looks like the show could start off as something off-beat before descending into something more conventional by MCU standards. That said, there’s the promise of solid entertainment alongside mysteries to be solved. Specifically among those, are how Monica Rambeau, Darcy and FBI Agent Jimmy Woo fit into the strangely concocted narrative.

WandaVision premieres on Disney+ on January 15. It’s set to air weekly which means we’ll get at most one or two episodes that day.