The Punisher’s tenth episode stalls for most of its running time only to end on a highpoint. 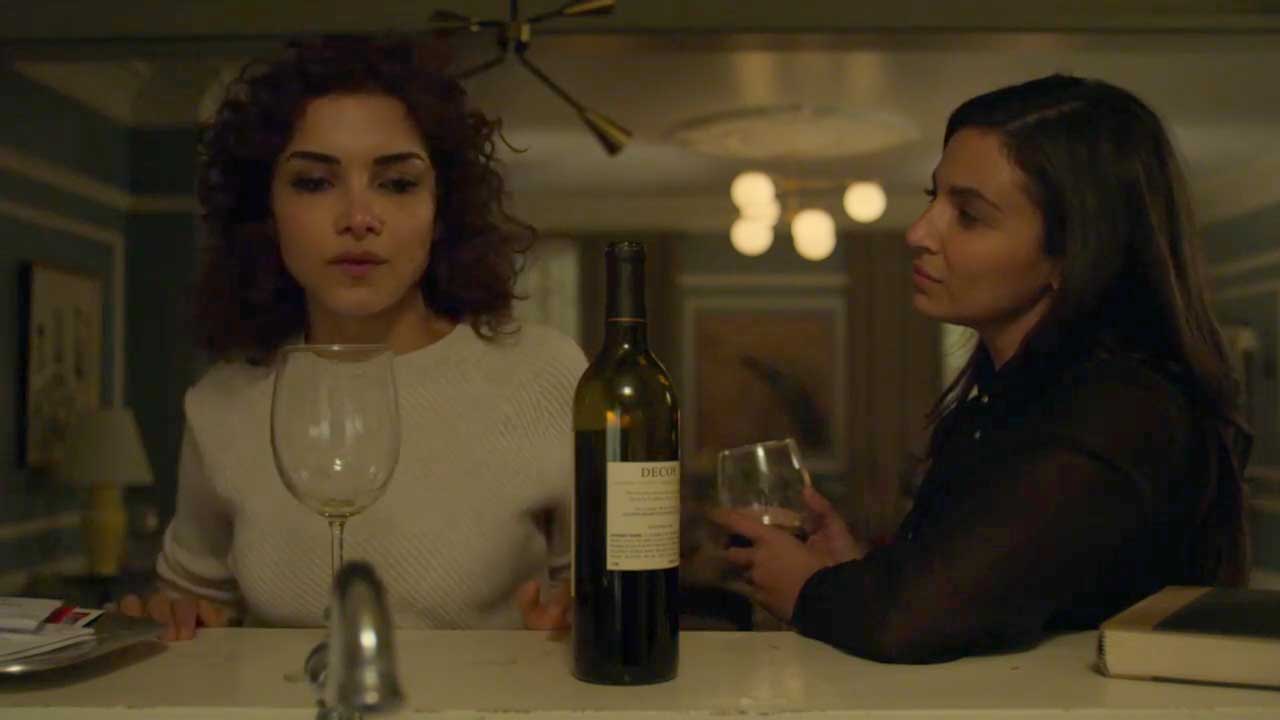 This is unquestionably the most divisive, conflicting episode of The Punisher as a series. For around 80 percent of its time, which is around 35 – 40 minutes, the episode stalls and slows down to a crawl. It’s almost as if the writers ran out of material and stretched an otherwise 10-minute event into an episode-wide arc. But in those final few minutes, it delivers something that delivers a strong emotional gut-punch twisting the central conflict and helps you put at least some things into perspective, even though it cannot make up for the lost hour before it.

I’m going to need to delve into spoilers for this one so bear with me please. Most of the episode is centered around two narratives: yesterday night, where Dinah Madani landed up at Krista Dumont’s home upon the latter’s invitation with the duo discussing Frank and Russo at length, each siding with their respective partners in the field. The other part is Frank and Russo preparing to take each other down. And there’s some John Pilgrim stuff thrown in that feels so off track now it looks as if it’s taking place in a separate TV Show of its own.

That’s about it. This is all there is to the episode, so why does it take so long to get to the point? To fill out the minutes, the writers have Madani and Krista debate on the ethicalities of Frank’s and Russo’s methods of operations. That they’re both fundamentally the same, they both have their tragic perspectives guiding them, where is the line drawn between killing and not killing, the decision on someone’s innocence. You know the drill; it’s the kind of dialogue you expect viewers to have after watching one of these shows, except in this case the characters are having it for you out loud. But as interesting as the angles are, it doesn’t really hit that hard because we’ve seen this debate occur many, many times in all of Marvel-Netflix shows whether it’s Daredevil, Jessica Jones or Luke Cage (Iron Fist was quite non-layered in comparison).

To try and make things interesting, the creative team splices up the narrative so that the past (discussion) and the present (confrontation) are interwoven with each other to build to a final “twist”. Again, it doesn’t work because the characters feel like they’re just frozen at their spot, waiting for the filler material to run out before the action begins. By the time it does, it fails to have the impact given how much time has passed in stalemate.

John Pilgrim meanwhile is running his own course and it looks like he’s lost all hope of getting back to a normal life with his wife. His subplot has to be one of the most frustrating parts of the show simply because it had so much potential and intrigue and yet it looks like the writers are just being way too pretentious with his storyline. I can barely comprehend his purpose in this narrative and his reasons for doing what he’s doing and, as tragic and strange and mysterious as it all seems, it doesn’t make sense.

But like I said, The Punisher delivers in the final few minutes and it does so with a plot point that strikes really hard. The gist of it is that Russo baits Frank into a murderous rampage, then makes it look as if some bullets fired by Frank killed some innocent women. This could be an even bigger plot development, if it doesn’t turn out to be a manipulation by Russo. It signifies Frank having gone too far with his rampage and crossed the line he said he wouldn’t crossed. Seeing Jon Bernthal break down over those deaths reminds you why he’s the best Punisher we’ve seen on screen yet; despite classifying as a criminal, he’s able to lend a humanity to Frank and make you feel for his actions. And this is all manipulated by Krista who uses her knowledge of psychology and the information obtained from Dinah about Frank to get to him, by breaking him.

Accompanying Frank was Curtis who himself shot some henchman working for Russo in self-defence. Both Frank’s and Curtis’ actions claim innocent lives and this is nicely mirrored by inter-cutting scenes between the two. It’s a stark reminder at how far they’ve come and how there may be no going back from this turning point.

Like I said, this is conflicting. I would’ve given this episode a far, far lower rating were it not for the impact those final few minutes had and the promise of what it holds. I’m being somewhat generous only because of those but it pains me to no end to proclaim this as the weakest episode of The Punisher yet.

I’m doing individual episode reviews for the second season of Marvel’s The Punisher. These reviews may be a bit heavy on spoilers so read them with caution. Check out my review for The Punisher S02E11 here.