The Punisher explores its antagonist’s troubled state of mind in a low-key episode. 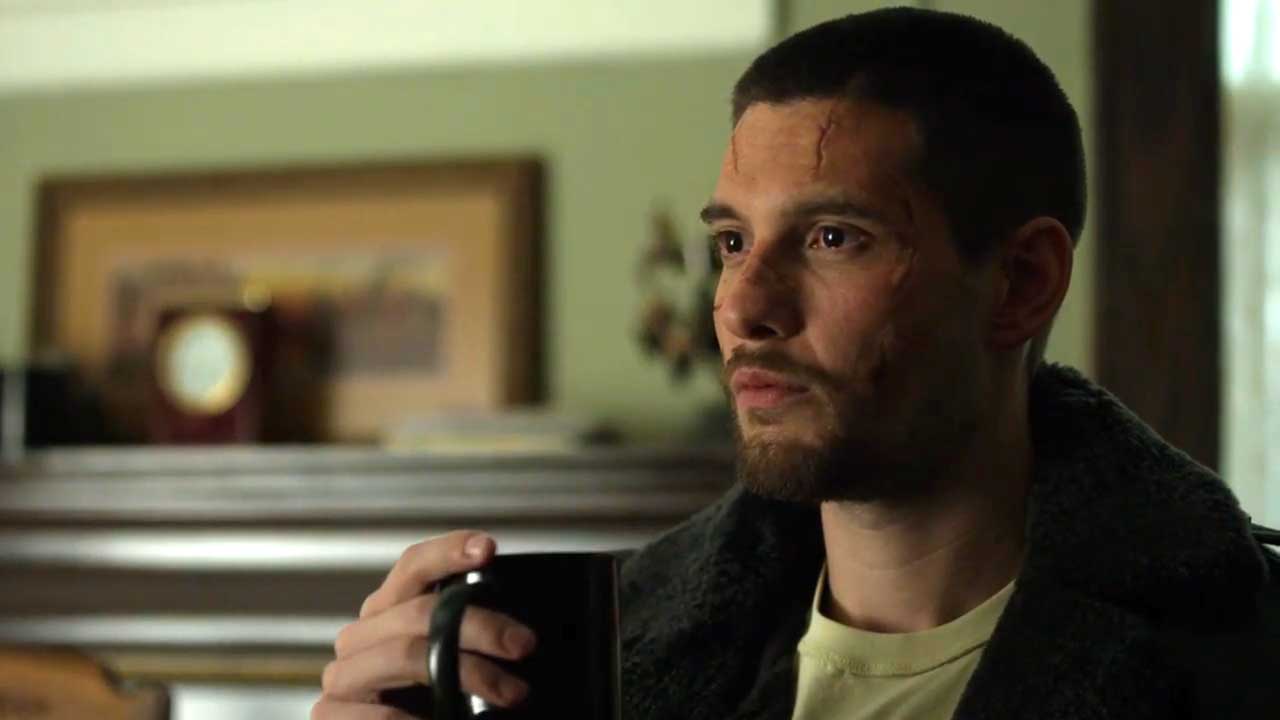 New York City. All our principal characters now find themselves in the urban metropolis home to the Marvel Cinematic Universe itself. It’s going to be a while before we see some action in the city as we take a break and explore the delicate state of Billy Russo’s mind and delve into his troubled past. We also learn a little bit more about Amy, Frank’s second fiddle in the episode and what she’s going through, echoing the common theme of digging inside the psyches of its characters.

Russo’s fractured mindset takes centerstage as we see just how much Frank smashing his face has made Russo fragile. He’s wondering around, looking for answers, easily triggered by taunts (although to be fair, both his victims in this case did go a tad too overboard). Showrunner Steve Lightfoot seems to be intent on making Jigsaw as sympathetic an antagonist as possible and until now, someone without any knowledge of The Punisher ethos might even buy his eventual redemption. The exploration of his sexual abuse background and the effect it had on him in addition to dealing with the trauma of a year or so worth of lost memories tips Russo to the breaking point. That you can genuinely beleive, if even for a moment, that someone like Russo deserves a chance after all he did last season is testament to some great writing.

And while we still don’t know the mystery that connects Amy to the religiously devout John Pilgrim, facets of that storyline are beginning to emerge. For one, Amy comes clean about her name and has horrors of her own to deal with, as she saw several of her friends bumped off as a consequence some shady assignment she was a part of that involved clicking and selling some controversial pictures. It’s good to see a vulnerable side of her; it convinces you there’s more to the girl than just her state of denial about the situation she’s trapped in. And she also learns about Frank’s real identity, including what went down with his parents, letting her view Castle in a sympathetic light as well.

It was also great to see Curtis back, if for a brief scene. He’s trying to move on with his life as well, seeing a girl just as Frank was at the episode’s beginning and straying far away from a past that could connect him to Russo. It’s possible he might end up being one of Russo’s early casualties, should his memories resurface which is why the show has begun at least acclimatizing us with his character’s present situation, lest we don’t feel anything once he’s gone.

I’ve got to hand it to the team though. After how brutally The Punisher smashed Russo’s face in the Season 1 finale, I really thought we’d be seeing a horrible, mangled face a.l.a. DC’s Two-Face. Arthur was right when he said Russo still maintains most of his pretty face look, save for a few scars. I guess it would’ve been easier for us to relate to Russo’s injury and mindset with some heavy disfiguration so the showrunners went the unusual route and gave us one with a few scratches while developing a narrative of a few months passing by between the events of Season 1 and Season 2. It would’ve also hidden Ben Barnes’ real face so there’s that.

Despite the lack of a single action sequence, this was a rather enjoyable episode in how it moved the pieces of the puzzle one step ahead. Russo and Amy both got moments to shine and moments of development, although Frank’s motivations in joining the fight still remain unclear. It was also good to see Frank being able to relate to Amy when she claimed she had lost everyone she knew and Frank urging her to seek retribution instead of settle down quietly. These are topics I expect more discussions around in the episodes to follow.

I’m doing individual episode reviews for the second season of Marvel’s The Punisher. These reviews may be a bit heavy on spoilers so read them with caution. Check out my review for The Punisher S02E05 here.