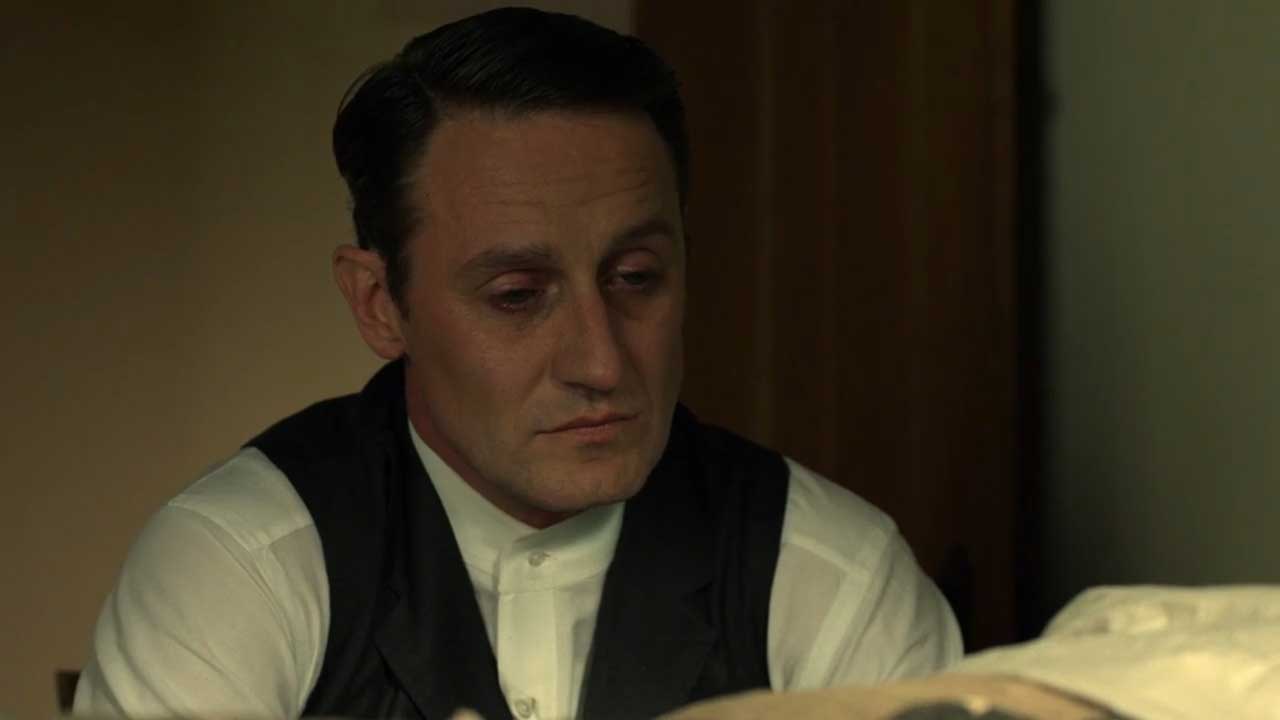 The Punisher is really beginning to drag now. By this point, Season 1 had much better pacing and character progression than Season 2 does. Not that the writers aren’t trying, it’s just that things are moving at a painfully crawling pace. Some character development comes here and there and often The Punisher finishes off with brutal fights but we’re no close to learning more about John Pilgrim or Billy Russo’s state of mind than we were in the opening episodes.

We do get a peek into John’s state of things though, despite the religious subplot staying largely in the shadows. It’s good to see John is still a human underneath and not the one-dimensional mad-man that antagonists often tend to be. Clearly his wife’s illness is driving him and they strongly believes that by completing the tasks at hand, she will be afforded some sort of treatment but it’s all very cryptic and you’re left to decipher much of it through actions and indirect statements. With 8 more episodes to go, the next few should hopefully delve deeper into those issues.

John is not even the only antagonist here. I’m really looking forward to Russo and Frank’s reunion and how that goes down, depending on whether Russo regains his memory. For now, he gets to attend therapy sessions with Krista Dumont, who definitely has something going on with her as well. Russo gets to share a moment with a fellow marine corps soldier who just so happens to have attended rehab himself, where he was stunned into silence by Dinah Madani, their unknowingly connecting factor. Whether Russo will don the Jigsaw mask is again uncertain at this point though I’d certainly love it if he did; the mask amplifies the creepyness and crazyness of the character’s twisted mindset.

Frank and Amy appear to be bonding with Frank loosening up a bit with Amy as she herself gets a little more comfortable around Frank. It’s kind of similar to the bond he shared with Micro back in Season 1, while at the same time differs with its own set of traits. For one, we’re unsure what Amy brings to the table in terms of skillset, apart from some card tricks (Scott Lang would be proud). As of now, she’s more liability than asset for Castle and while I suppose it’s too late to expect a real explanation of why Castle chose to stick it up to Amy and refuses to leave her, I maintain faint hope that it’ll make sense.

Where it lacks in pacing, The Punisher double-delivers on action. This Season has been a remarkable improvement over the past so far and One-Eyed Jack closes out with an equally gory gym-fight scene that sees Frank Castle singlehandedly taking out a gang of Russians in order to extract the name of their leader. Replete with hard sound effects of gym equipment smashing faces and eyes, this one is yet another grotesque fight that leaves quite many thugs with disfigured faces. The sound mixing is so brilliant it makes it painful to watch at times.

On the whole, quite a drab hour if you’d ask me, aside from a few revealing tidbits. And the gym-fight at the end was every bit as gory as we’ve come to expect brawls from this show where Castle is involved. Let’s hope this Marvel-Netflix show steps up its game and we get The Punisher that we so enjoyed in Season 1.

I’m doing individual episode reviews for the second season of Marvel’s The Punisher. These reviews may be a bit heavy on spoilers so read them with caution. Check out my review for The Punisher S02E06 here.