The Punisher builds up to a spectacular fight only to cut it off mid-way and leave us hanging. 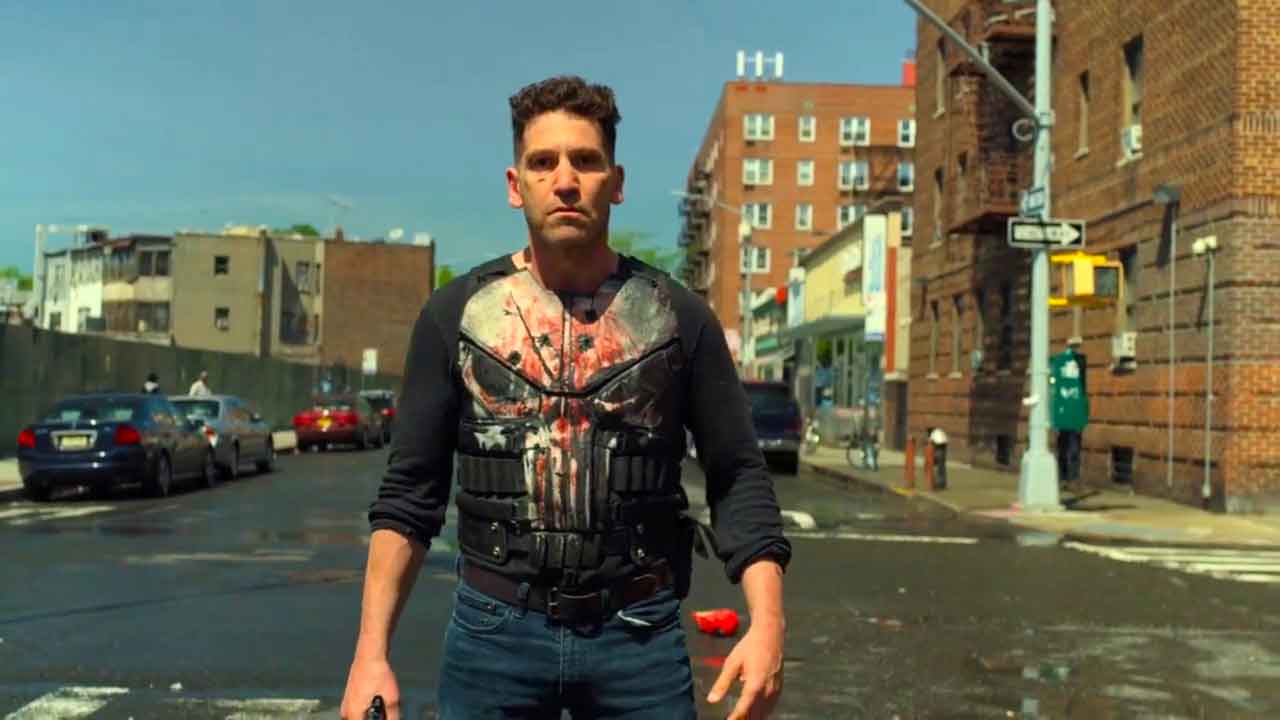 What on earth? The Punisher built up spectacularly to a high-octane clash between Billy Russo and Frank Castle and even commenced the showdown, only to cut it off mid-way and leave us hanging high and dry. I mean sure, it’s Netflix, all episodes are available for binging and streaming right away but how am I supposed to write this review with the back of my mind focused on the outcome of a car chase that’s about to follow? More importantly, did they cut it off because they didn’t have the budget for it? I seriously hope not.

One Bad Day was definitely one of the good days as far as The Punisher Season 2 episodes go. There were some bizarre moments, like Amy inexplicably missing throughout the episode leading to Frank teaming up with Madani and Curtis to do whatever it takes to bring Russo down. If anything, this episode feels the most connected to Season 1 and almost keeps the new Season 2 subplots at arm’s length. This means, Amy, Beth or John Pilgrim are nowhere to be found and the focus is on the old gangs regrouping and old wounds reigniting.

It was good to learn about Madani’s tragic account of how the accidental bullet misfire left her after the end of Season 1. She’s traumatised herself, often haunted with memories of having slept with the man who backstabbed her, killed her partner and shot her in the head. That’s a lot to deal with and it puts her wanting to bring Russo down into perspective. On his part, Russo himself is messed up and you see that best when Frank shows up with his iconic Punisher costume that was splattered over all Season 2 posters. Ben Barnes’ performance in that sequence actually made me care for Russo a bit and twisted that moment’s narrative to make Frank seem like the bad guy.

Which is the other interesting angle this episode is taking. Frank is willing to go to extreme lengths to interrogate Jake to extract Russo’s location and Madani is clearly rattled by his behavior. Is she possibly worried that the time may come when she and Frank find themselves on opposite ends of the law? Frank is slowly transforming into the ruthless killing machine from the comics that kills any man who ever so has an inkling of being a criminal and I believe by the time this season ends, Frank would’ve completed his metamorphosis into the Punisher from the comics.

The writers once again drag an interesting element and save it for the last. There’s a lot of lead-up to the big heist that sees Russo and Castle come face to face, including Russo actually preparing for the fight in an empty warehouse. As for the heist itself, it goes a bit awry thanks to bad-ass Lillian who just refuses to budge and give in to Russo’s demands. She’s definitely going to be a fan favorite after that single scene and I hope we get to see some more of her. Things amp up and escalate continuously towards the end until the fight is cut-off abruptly by the end titles.

While not an exact replica, the climax has bits of Michael Mann’s Heat to it. Even though the show’s action is a far cry from that movie’s realistic and frightening use of gunfire in the heist between Robert DeNiro and Al Pacino’s characters, a homage is clearly sensed. That aside, I’m just waiting to jump back in and see how they continue that scene and whether or not Russo and Castle end up confronting each other at all or the whole thing turns out to be a mere bust.

I’m doing individual episode reviews for the second season of Marvel’s The Punisher. These reviews may be a bit heavy on spoilers so read them with caution. Check out my review for The Punisher S02E08 here.

Why Was First Man Snubbed At The Oscars?