John Pilgrim takes a backseat as the episode focuses on the Punisher-Jigsaw rivalry. 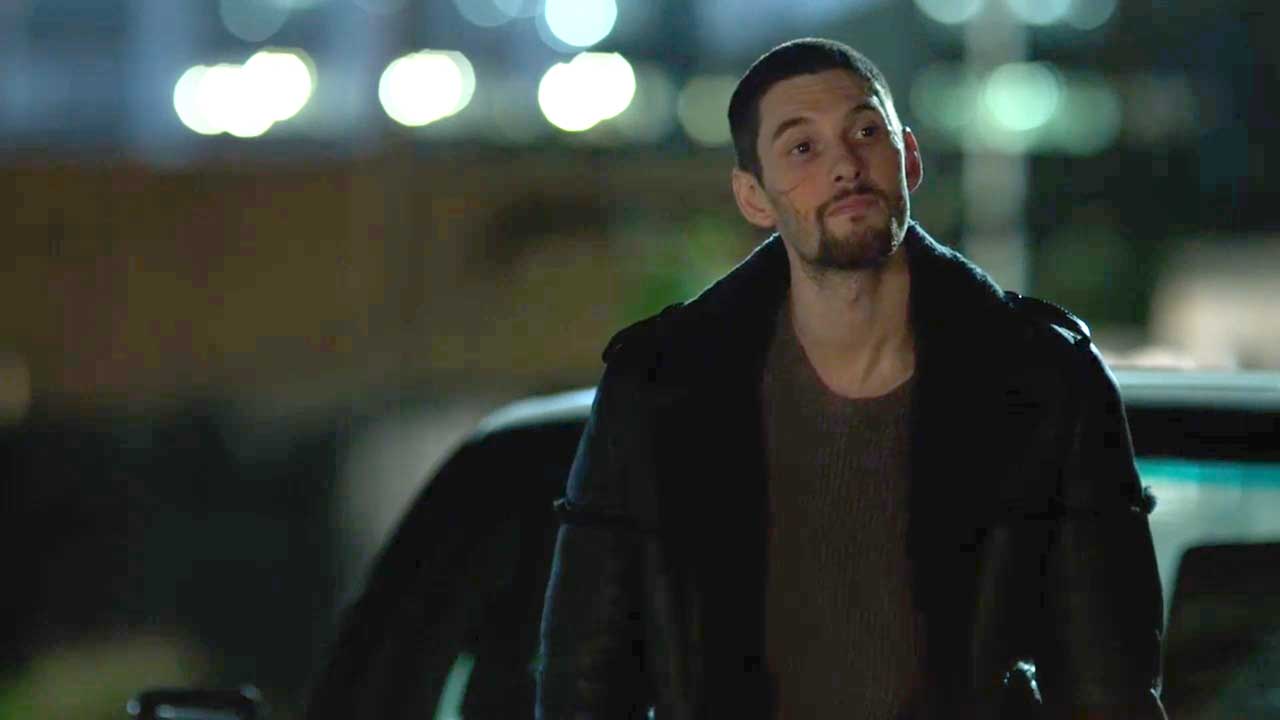 Season 2 of The Punisher started off being completely isolated from the happenings around Season 1, as I noted in my first episode review. Yet here we are, eight episodes in, and things have shifted enough so that all the new players of Season 2 have taken a backseat. The storyline is now very much tilted in favor of exploring the classic comic book rivalry between Jigsaw and the Punisher as John Pilgrim, Amy’s mysterious run and Krista Dumont’s origins all take a backseat.

Thankfully though, The Punisher doesn’t cop out on last episode’s chase and resumes right where we left it off. Curtis is involved in the fight as well and the two pretty much give themselves away when they confront NYPD detective Mahone. Somewhere deep down, Curtis realizes the mess he’s wrought himselves in and there’s no going back from it, which leads to his bouts of anger and lashing out at Frank who’s quite used to the lifestyle himself. I wouldn’t be entirely surprised if things don’t end too well for Curtis although I can’t say I’m prepared to see him go down.

In a case of role-reversal, Russo’s memory loss has turned him into an at-times psycho maniac and at others, a crazed yet sympathetic antagonist. Ben Barnes conveys the character’s frustration on knowing his brotherly best friend is out to kill him perfectly, sidestepping the role he had to play in murdering his family. His superlative performance is a significant step up from his largely villanous turn in Season 1. Frank himself is gradually losing it to the dark side and lashes out on two separate ocassions, at Jake and at Amy of all people. He probably realizes he’s going to far in his desperation to hunt Russo down which is why he visits his dead wife’s grave to ground himself a little, in a rather emotional moment that closes out the episode. Again like Barnes, Jon Bernthal steps up his game, turning an already superior Punisher into something a lot more complex.

The opening sequence itself, while expertly choreographed, did have some rather unintentionally goofy moments. For one, Jon Bernthal’s run was clearly sped up as he seemed to run in fast-forward mode, with the effect quite visible. This didn’t stop at a mere one or two shots though; there were multiple shots that had a similarly visible effect that I found distracting. And the shot just before the opening credits that saw Frank running towards the camera was unknowingly hilarious and felt as if it came out of a B-movie rather than the high-quality production that these Netflix shows are known for. Weird.

This episode was rather heavy on Russo as he gets several moments to lash out his anguish, and is clearly showing hints of borderline personality disorder. He calms down just as easily as he loses it. In what’s supposed to be a rousing moment, he “inspires” his henchmen to take on bigger things rather than settle on the stolen pile of cash but the entire speech for some reason comes across as downright cringe-worthy. The interesting takeaway here is how Russo is slowly headed back to the life that brought him Frank’s wrath in the first place, bringing things full circle.

It’s hard to see with just five episodes left how, and if all of this will fit together. At times, it looks like the writers have taken on more than they can handle and are struggling to keep all the storylines afloat. There’s clearly some stuff around Krista’s scars and the pain she feels to be dealt with but aside from a fleeting reference in the middle of a sex scene, we haven’t had a lot of that. Likewise, Pilgrim’s story with his wife and what led him to be a part of the cult isn’t fleshed out entirely, which would’ve been fine otherwise for brevity’s sake, but inexcusable here considering how much time the episodes have on their hands and how much they’re just loitering around with side stories.

Despite a gripping opening then, this episode explores some interesting themes around the duality of Frank’s and Russo’s characters, raising some interesting questions around where the line is to be drawn when hunting down fugitives and going for revenge. The thing is, we’ve seen this explored countless times in other Marvel-Netflix shows and while The Punisher offers its own spin on it, there’s not much to go by here apart from this. We’re now about to enter the third act of the Season so let’s hope the writers step up the game and finish The Punisher with a bang.

I’m doing individual episode reviews for the second season of Marvel’s The Punisher. These reviews may be a bit heavy on spoilers so read them with caution. Check out my review for The Punisher S02E09 here.