ant-man and the waspMarvel Cinematic UniverseMovies
By Divij Sonak On Jan 8, 2018 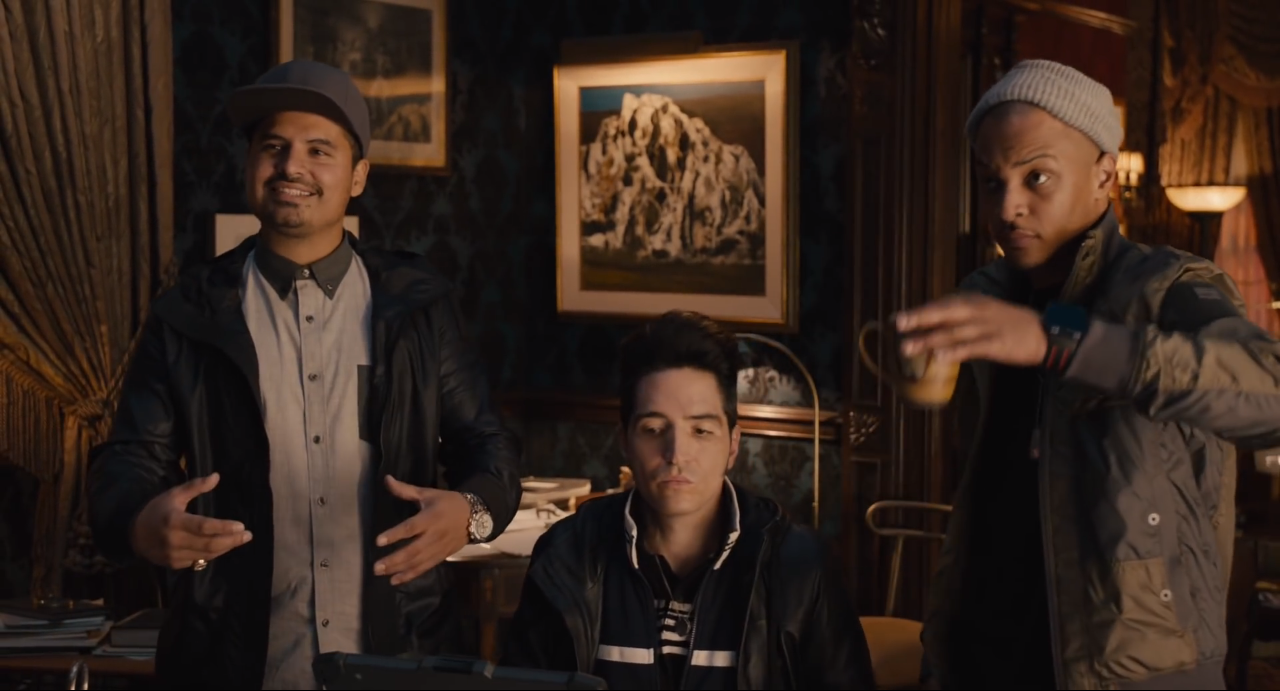 One of the good things about film-related press interviews is that they’re not just focused or centered around the movie in question but also poke a bit about what lies ahead. To that end, stars Michael Pena and Chris Hemsworth have given the press plenty of opportunity to ask them about their future Marvel projects as they’ve been doing press off-late for their movie 12 Strong in which they star together. We already learned Hemsworth’s intentions on playing Thor in the future and recently Michael Pena spilled the beans on a third Ant-Man movie possibly being in the discussion stages. That’s not all that the actor let out though.

Speaking to IGN, the actor talked about the approach taken to playing the fast-talking Luis and how it has changed and evolved in the sequel as compared to 2015’s Ant-Man. Whereas Luis was a lot more improvised in that movie with a lot of room to play around and develop the character his own way, there’s comparatively less of on-the-fly exploration involved with the character and more of scripted takes. The actor explained this change in approach to IGN with the below statement:

In the first movie, me and Paul created the character, I was trying out different characters, they were a little bit more lenient with ideas and I would improvise a lot. This one was different, they wanted me to do more pre-written alternative takes so I would do those and then I had a little bit of time for my improv but I think it’s mainly written, this one.

I certainly think this makes sense seeing as Ant-Man and the Wasp is not only a sequel but also essentially a follow-up in spirit to the mighty Avengers: Infinity War. There’s a lot of things they may want to be controlled in terms of story-telling possibilities and dialogue just to ensure characters don’t end up saying things that contradict the 19-odd movies that would’ve taken place before them. That’s a situation that’s ever more likely with a motor-mouth like Luis which could explain the toned down improvisation on his character. Alternatively, it could also imply that Luis has a smaller role in the movie in comparison to the first one, yet another theory which makes sense seeing as the sequel needs to not only introduce Evangeline Lily as the Wasp but also bring forth other characters such as Lawrence Fishburne’s Goliath(?) and Michelle Pfeiffer’s Janet Van Dyne.

What are your thoughts on a more by-the-script Luis? Do you think someone like Luis works best with a lot of on the spot improvisation? Or do you think a scripted approach will do just fine now that Luis has been well-established? Let us know your thoughts in the comments below.