Mirzapur delivers a tense stand-off with plenty of emotional moments in its second Season 2 episode. 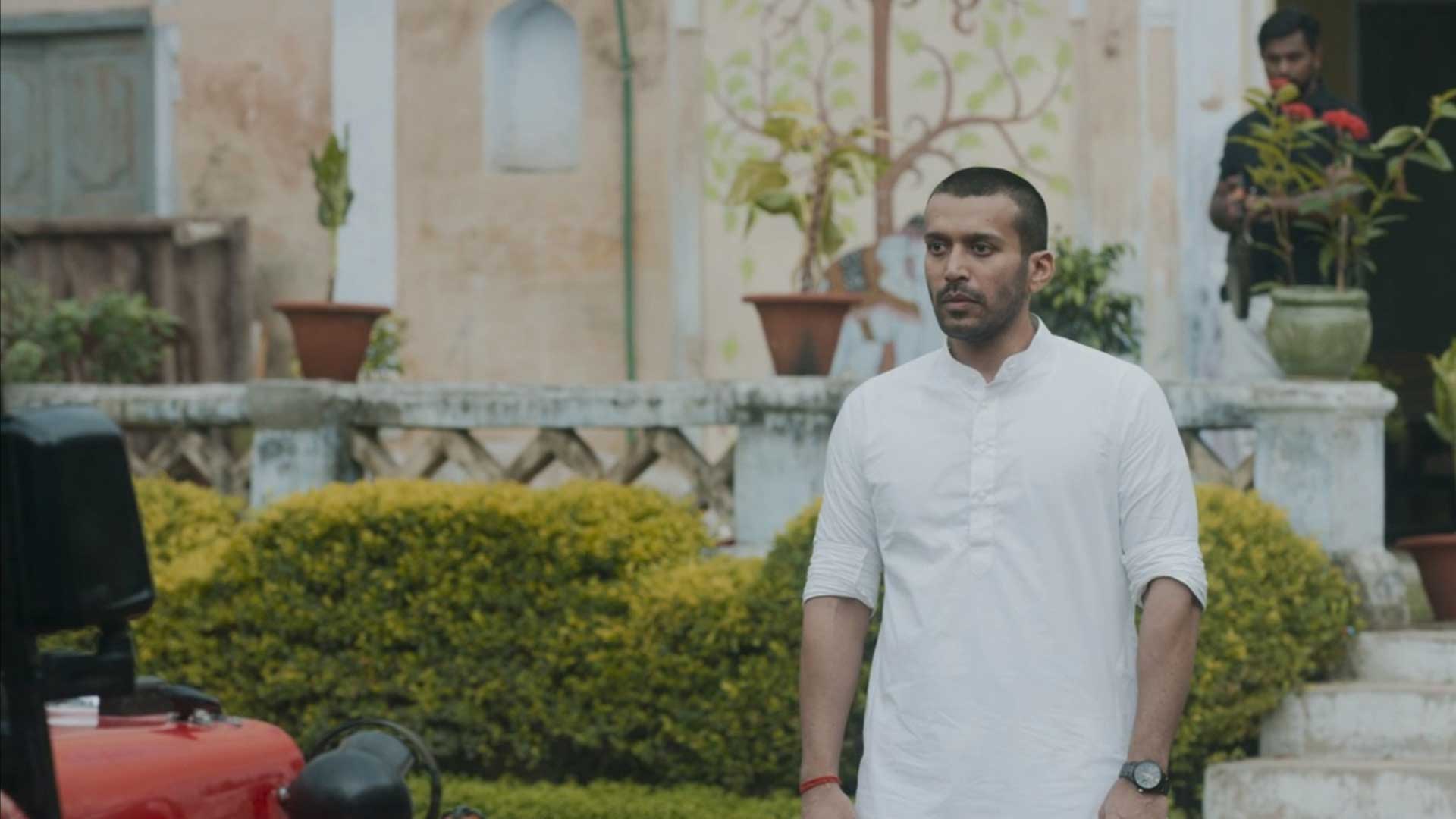 In my Episode 1 review, I talked about how a lot of the Season 2 premiere was table-setting to let characters reel from the losses suffered in the Season 1 finale. And yet, the true emotional moments were missing as Mirzapur had a lot to balance on its plate with regards to handling its myriad of characters. Episode 2 is where we get a true payoff as it delivers the much needed emotional scenes between Guddu’s and Golu’s families as they reunite and break down over the loss of their loved ones.

For me, the emotional family sequence among the Pandits form’s the core of the episode. Distraught, Guddu and Dimpy decide to return and meet with their parents before departing for their respective journeys; that means Dimpy is headed to Lucknow for further studies while Guddu will unleash his revenge spree. The inter-family dynamics are fully in character and its heartbreaking to see Sheeba Chadda’s Vasudha lose it and even lamenting about the material richness they embraced briefly in Season 1. She’d give all of that and some more to have her son back.

But it’s the father-son strained dynamic that’s really the pulse of the scene. Director Gurmeet Singh captures the restraint in the father’s demeanor perfectly. As much as he’s lost a son, it really is on Guddu’s arrogant ambitions that took him down this road and led to Bablu’s ultimate demise and Rajesh Tailang plays the balance of relief and anger to the hilt. It’s a very contained performance and you can still see the pain underneath it all. On his part, Ali Fazal is doing a remarkable job of portraying the inner angst of Guddu without going on a rant rage as he usually does.

But Ali Fazal’s challenges are as much emotional as they are physical. Shot in the knee cap, he’s confined to crutches for two episodes now (and likely will be for more). Fazal has done a commendable job of altering his walk to convincingly strut along on a single leg, as is evident in the shots that don’t shy away from hiding this fact. It’s almost ironical in a sense that Guddu touted his physical prowess and agility in the first season, participating in a body-building contest on steroids. After the power he wielded in Season 1 here he is, struggling to even hold a gun upright for a few seconds. The physical battle he’s fighting is equally hard and for someone with his physique, should be a lot tougher on him.

Season 2 has also given us an opportunity to learn more about Rati Shankar Shukla’s family. Where we were largely confined to his antics alone save for a brief appearance by his son, we’ve gotten an in-depth window into how his son operates and even how his wife thinks. The Shukla’s are cold, self-serving strategists who will stop at nothing to achieve their goal. And Sharad is least interested in pursuing things all guns blazing like Munna. Instead, he observes Munna’s garish entrance and concludes that this is a man who can be played. And so he does – winning his trust by proving his loyalty. It’s a great scene and convincingly establishes Sharad as the third pillar in the conflict to gain the city. I’m really starting to like Sharad as a character now and enjoying Anjum Sharma’s portrayal as a more brainy, up and coming gangster.

The Tripathis meanwhile continue their dominance on the city and we get yet another killer demonstration of Akhandanand’s ruthlessness. Pankaj Tripathi has exercised severe restrained in depicting the Tripathi scion, employing an unparalleled economy of gestures to sell the fear of his rule. He’s also been at the forefront of political games and plays a big one this episode when he bypasses JP Yadav – the scummy politician who’s been dancing over his head – to meet his big brother boss. He hands him over the incredibly naive Lalit as the perpetrator of the Gorakhpur wedding massacre who is strangulated on the spot to make a point. The MP gets to make a statement to the public that they nabbed the gangster and present a false front to curb violence, all as Akhandanand never has to deal with JP again.

But the scene is gut-wrenching for Munna who yet again witnesses one of his friends killed at the hands of his father. After being forced by his father to kill his bestie Compounder last season and losing another to the wedding, Lalit was all he had left, never mind his absurd stupidity shining through. And now, Lalit was sacrificed as a pawn right in front of him. Logically it makes sense – it was the cleanest way they could get Munna out of the mess. But psychologically, Munna is in an even bigger mess. Notice the succint recital of the message he learns and the camera just shy away from focusing on Maqbool. I’ll place my bets here that Munna will create a situation that will pressure Akhandanand to trigger Maqbool’s sacrifice.

Ultimately, our central characters are trapped by the Tripathis in some manner. Guddu is raging against Munna, seething revenge. Munna himself is angry at his own father for taking out his friends. And the most senior Tripathi, Satyanand, has a firm grip on Beena, assaulting her sexually to the point that Beena considers taking her own life, before better sense prevails. And yet, somewhere, our characters are realizing that as dominant a force as the Tripathis are, they can be played. Sharad plays Munna as Beena plays Satyanand. Maybe the best way to kick out the Tripathis is to turn them on each other.

Lastly, Golu shows some progression rather quickly when she gets comfortable with guns in a scene that I’d say should’ve lasted a bit longer. Flinching to star the gunshot in the eye, Golu is “trained” by Guddu for a few seconds to keep her hand straight and viola – she’s a certified gangster now. I hope there’s more of a learning curve to her entry into this murky world but seeing her talk to her father and fire that gun at the end hints that her descent into Mirzapur’s violence is going to be as quick as Guddu’s violent streak was unleashed in Season 1.

On the whole, nothing much of note happened this episode as Khargosh continued the table-setting kicked off by the first season. But the chess pieces are moving ahead nicely, setting up a trifecta of a conflict between three parties. The episode did deliver on the emotional highs when it finally sunk to us as viewers just how badly affected the characters are by the losses of the first season.