Mirzapur finds some humor in an unusually light episode. 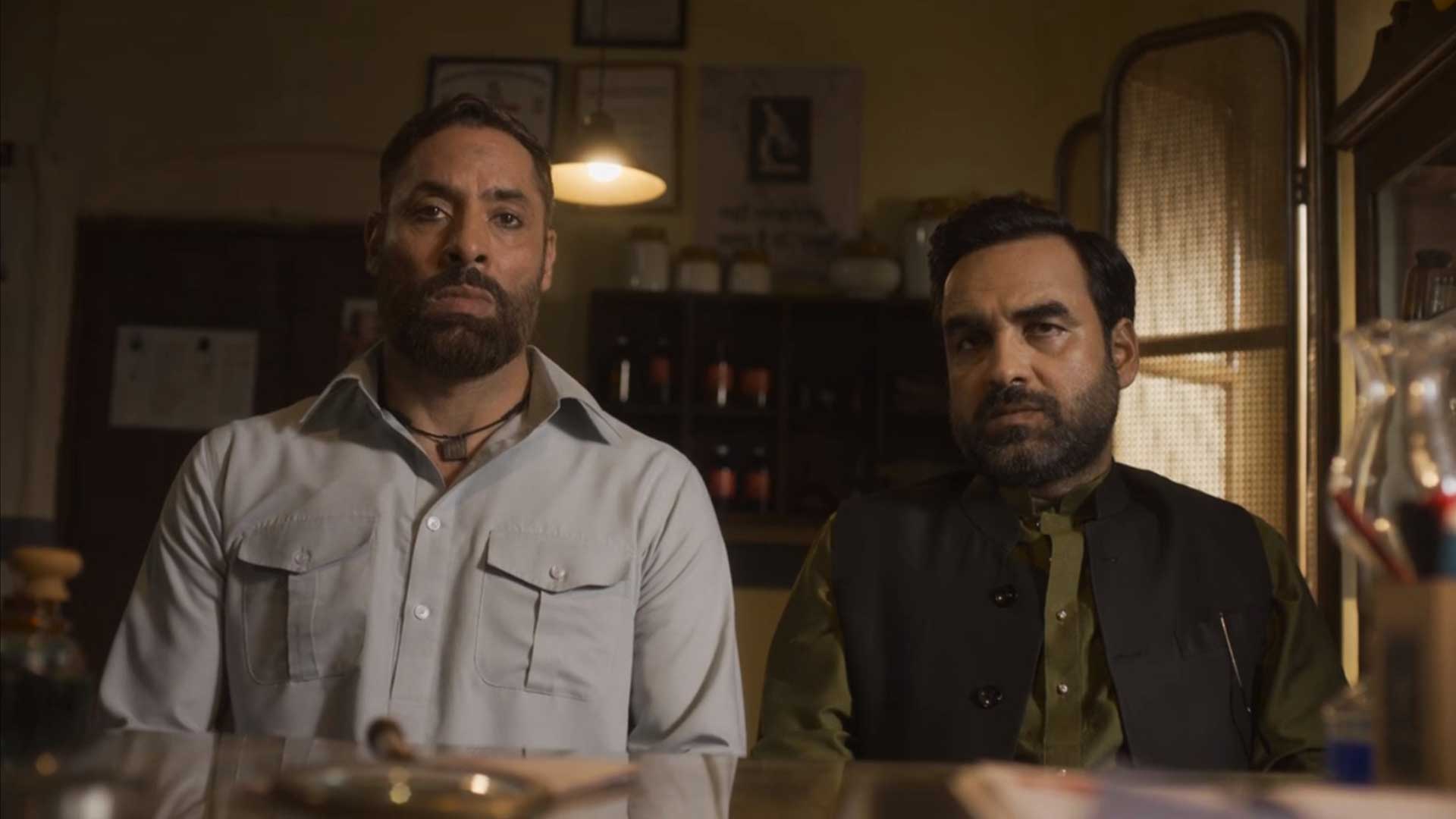 Mirzapur takes a break from the serious overtures of its previous episodes to make way for a considerably lighter hour. The bulk of the humor comes from Akhandanand’s conception problems as well as the introduction of a new character who from the looks of it, is set to become a series mainstay. Yet again, nothing really noteworthy happens that moves the pieces together save for the climactic confrontation which opens Tripathi’s eyes.

It’s no secret that Akhnandanand has been having trouble conceive with his wife Beena. It was revealed as such in the opening episodes of Season 1. This episode simply fleshes out that arc a bit. A man of his stature is going to be understandably full of pride to admit he’s suffering from an issue, leading Tripathi to present Maqbool as the one with problems. This leads to some humorous situations although nothing of the ilk that we haven’t experienced before.

In regards to pieces moving together, Guddu attempts to win the support of Lala, whose daughter’s wedding was ruined when her to-be-husband was shot dead in the ensuing gunfight. In essence, Guddu is forced to rely on his brains a bit now that his physical strength is down the drain. He smartly tries to undercut the Tripathi’s drug business by posing as alternate, cheaper suppliers like the Chinese undercutting the US by supplying the same stuff at a lower cost.

The trouble with all of this at this stage is that it doesn’t flow or jump organically from one plot to the next. One minute, we’re following Ramakant on his montage to get at least one witness to sign-up, the next we’re with Beena struggling to stay away from the confines of the lustful father-in-law. The writers understandably have to move different pieces together to set the plot in motion but it doesn’t mesh together as seamlessly as it should.

The lack of strong plot developments also means the showrunners have to rely on some old technical things to spruce things up. The climactic confrontation is a case in point: it’s simply two of Munna’s gang members sneaking up on Lala in a failed attempt to kill him, not realizing Guddu has teamed up with him. Much of it is shot in a single take but using a long, contiguous take in an inventive manner for a sequence as trivial as this leaves the viewer as unsatisfied as Akhandanand leaves Beena. The technical wizardry behind the shots is masterful as the camera shifts from a gimball to a crane seamlessly, 1917 style but the sequence simply doesn’t have enough stakes to warrant this method.

Likewise, the introduction of Robin played by Priyanshu Painyuli is played out mostly for laughs but that juxtaposition of humor with Robin’s mother’s dark history ends up falling flat on its face. I do see some promise in Robin and Guddu bonding in the future and Robin using his street smarts to help Guddu but it’s too early to tell whether he’s a series mainstay or a one-trick pony (my bet’s on the former but let’s see). As a viewer, it’s good to see Dimpy settled into the hostel and taken out of the gang wars. She was never too keen into getting her hands dirty as we saw in Episode 1 anyway. Whether this means we’re going to see considerably less of Harshita Gaur this season hereon is also a wait-and-watch game.

Again, the cross-cutting at the end where both Beena and Tripathi are reading letters feels unnecessary seeing as they’re looking at completely unrelated messages. Perhaps director Mihir Desai wished to convey a sense of Akhandanand reading the incorrect letter when the real one meant for him is ready by his wife but it doesn’t translate well on screen. Regardless, the sequence is vital in making it clear to the Tripathis that Guddu is alive and is out for revenge.

On the whole, this was a relatively tepid episode of Mirzapur by the high standards it’s set for itself. That said, technical flourishes abound and its characterized by some light humor and a strong revelation at the end that’s bound to propel some of the season’s storyline forward.