Mirzapur picks up significantly, ending its fourth episode in a confrontation for the ages. 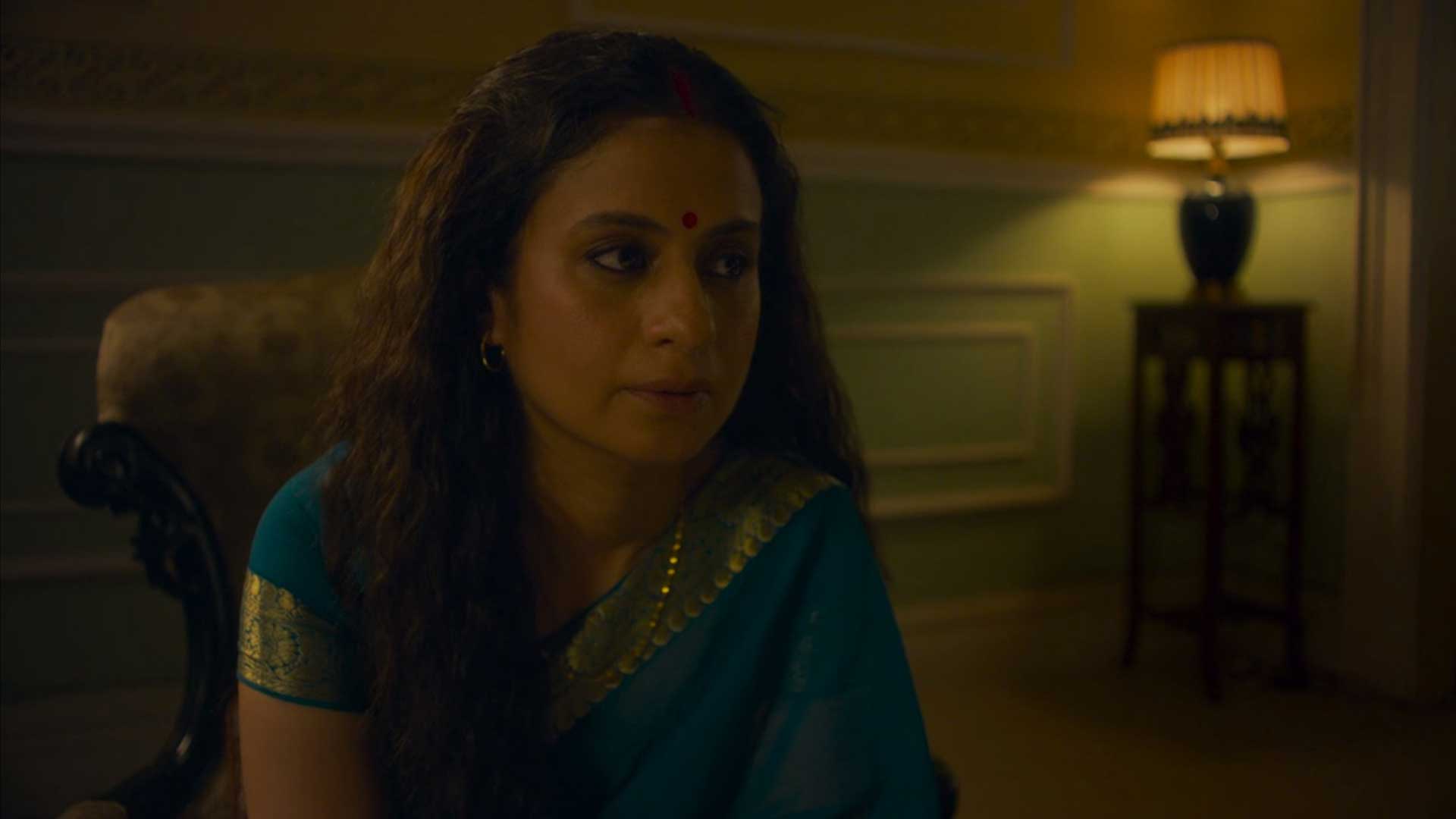 Mirzapur picks up dramatically in its fourth episode as characters scheme behind the scenes to exert their ulterior motives. Guddu and Golu get a chance to come closer, bond and grieve over their shared tragedy as they burst into tears for the first time. And the proceedings culminate nicely into an action packed confrontation that sees old foes square off in a fight for the ages.

The Tripathi family continues its ascent into power. With elections approaching, Munna has been roped in to tap into the youth of UP and assist the CM’s daughter Madhuri in connecting with the young populace. It’s yet another abrupt introduction of a new character and Isha Talwar doesn’t really get meaty scenes to flex her acting muscles. The political angle mostly prides itself on its timeliness with the current elections in Bihar, even as the showrunners try adding their own spark to it. Cue, a student dancing to Munna’s rallies. Ten bucks says Munna and Madhuri will end up being linked together romantically, which should give Akhandanand the upper hand in his negotiations with the CM.

This episode is probably the first time in a long time we see the Tripathi scion being nice to his son and giving him some free rein. As a result, Munna begins coming out on his own, doling out some psychological warfare of his own doing. Of course Munna being Munna will eventually be played by someone, as tends to be the case when Sharad taps into Munna’s insecurities with his father. Sharad lights up at the mention of Guddu and goads Munna into assassinating him together.

The Tripathi family member that really comes out on her own his Beena. We’ve known Beena as the cunning, scheming wife who isn’t cut out of regular cloth. Bhaymukt however proves just how deadly and capable she can be when operating at her full strength. Not only has she lied to both Tripathi men that they’re the father of her child, she has Raja kill the sexologist to silence the truth behind her husband’s infertility for good, before bringing Raja on board by revealing that he is the true father of her child. At this point, I’m not even sure who’s child Beena has in reality and were it not for the scene showing the pregnancy result last episode, I would’ve highly suspected of her being pregnant at all. She’s playing some of the most powerful men in Mirzapur for her and her child’s safety and doing so with panache.

We’re also privy to a tender moment between Golu and Guddu as the duo finally are able to weep more openly at the deaths of their respective siblings. They’ve been holding off tears all this while and despite the grieving sequences in Episode 1 and Episode 2, we’ve gotten the sense that something was off about their outburst. Well, they’ve been holding back their tears to present a strong front and have a proper breakdown this time with each other for comfort. There’s also a tinge of jealousy that Golu experiences when Shabnam and Guddu begin bonding over the loss of their respective spoues. I sure hope they don’t take the romantic angle here but in the end, Mirzapur has played its broader strokes quite safe so chances are high that Golu and Guddu will eventually end up together as well.

Speaking of forging relationships, a rather unexpected one forms between Dimpy and Robin. The duo have bonded off-screen and Robin is emerging as an interesting, quirky personality with his own unique, colorful traits and costume. I suspect a lot of it also has to do with Priyanshu Painyuli’s versatility as an actor and his scenes with Guddu have the right mix of humor and fun tension. I’m looking forward to him becoming a part of the gang as long as he doesn’t drag down the core storyline.

Which finally brings us to the climactic confrontation between Guddu, Sharad and Munna. After pushing Munna to aid him in wiping Guddu out, Sharad poses as a drug dealer to get close to Guddu. The plan is a wash as all parties involved can tell – Sharad is no dealer, he’s way too nervous, Guddu and his team are far too alert to buy this crap. It leads to an expertly choreographed fight with an element of rawness mixed with staged fight. Despite how it ends, Guddu being able to overpower Munna and Sharad both even on crutches gives him a new high of power. Again, I’m guessing his maniacal laughter in the end is in realizing his own inner strength and how he came close to bumping both sons off inspite of his physical injury.

This then indicates that a physically powerful Guddu at his full strength should be able to take out Munna and Sharad easily; the latter especially given how afraid he was to fight Guddu (again, a great bit of detail in Anjum Sharma’s performance. This is the first episode of Mirzapur Season 2 that truly lives up to the hype the show has generated. I’ll be watching along to see if it ever regains the momentum it found in Bhaymukt.