Golu begins coming on her own as strategy proves to be the wise path forward over violence. 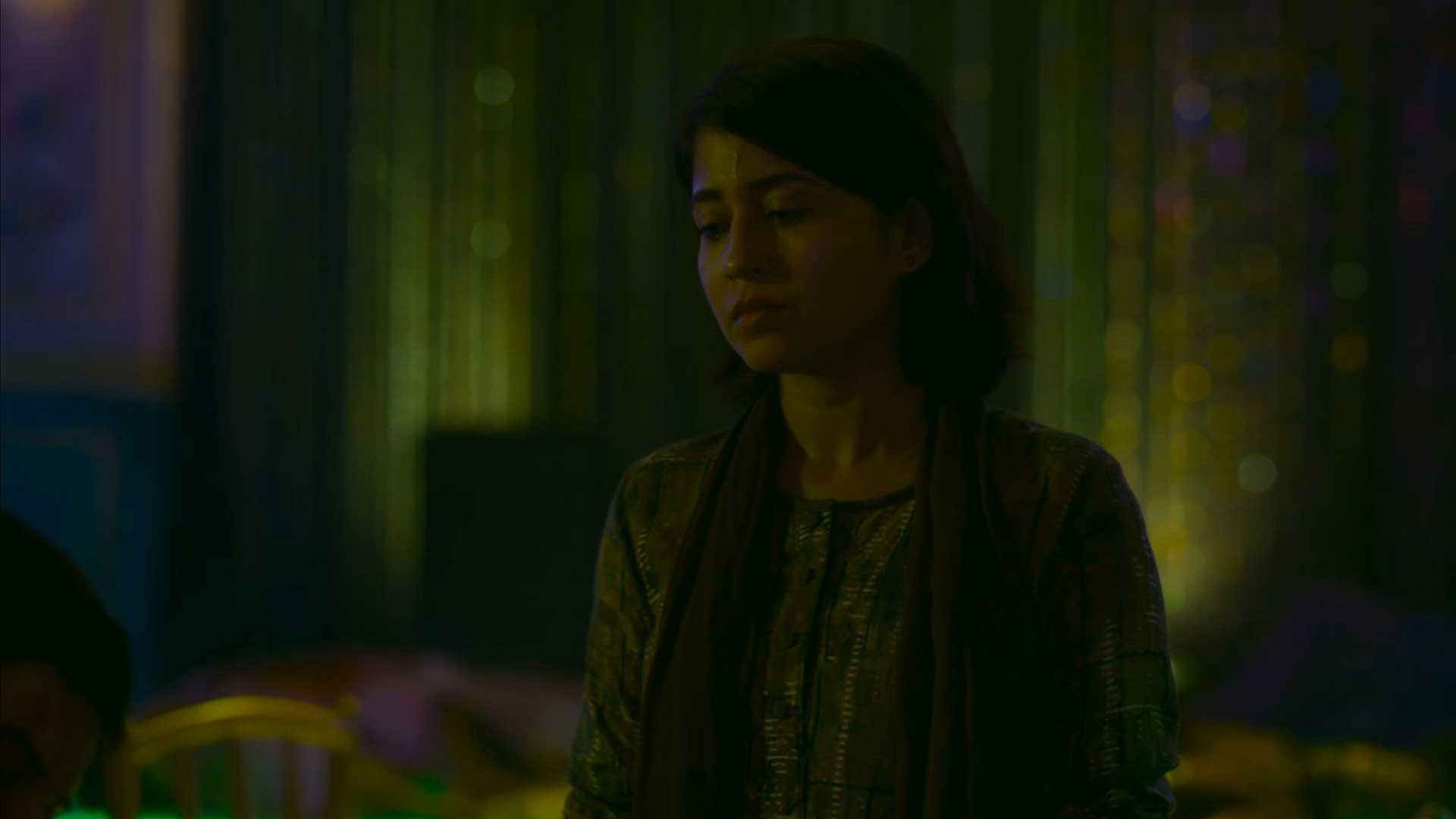 Mirzapur finally begins giving Golu her due as she begins coming into her own in the sophomore season’s fifth episode. Relationships blossom and alliances are forged as the Tripathis unknowingly amass a lot of enemies behind their backs. And better sense prevails as strategy proves to be the wise choice ahead over brute-force violence as our characters realize this and begin moving plenty of pieces in place. Not to mention, our dear old Lilliput makes his streaming debut of sorts.

This episode finally gave us the movement in storyline we sought for so long. Guddu and Golu teamed up with the latter’s father and Beena to form some sort of scheme to track down Munna and take him out for good. The union of so many diverse characters who, until Season 1, were in their own unconnected paths speaks volumes of the nuisance the Tripathis have become in their lives and the havoc they’ve wrought. Through their sometimes ruthless, at times callous actions, the Tripathis have knowingly or unknowingly painted a target on their backs.

But the Tripathis are moving full steam ahead and there’s no stopping him. Even Munna, who until recently made nothing but blunders and impulsive decisions sees luck siding by him as he ends up seducing the CM’s daughter; the said sequence also gives us our first glorious male nudity as Divyendhu Sharma a.k.a. Munna bhaiyya flashes her nude derreire for a long time. As I pointed toward this inevitable outcome in my previous review, there’s no denying that this will give the Tripathi’s the upper hand. As the seniormost Tripathi puts it, it’s an alliance akin to Jodha-Akbar in that it’s more strategic and a power-play than anything else. Pankaj Tripathi’s expression clearly suggests that Akhandanand fully realizes this.

Despite their blooming luck, their family dynamics are anything but not messed up. Golu concludes as such with help from Bablu’s diary, which is how they’re able to recruit Beena for their cause to begin with. Golu really gets moments to shine – the cold open where she berates Guddu’s reckless plan being another case in point. She wants to have all bases covered and is very much like Bablu in that sense. Shweta Tripathi does a commendable job of portraying the rising threat posed by her otherwise petite demeanor even as she doesn’t fully succeed in selling Golu as a firm threat yet.

What really brings the episode down, at least for me, is the entire subplot involving Lilliput’s Dadda Tyagi. Introduced as a new major character in a Season that has already had far too many characters introduced now, Tyagi has his own way of conducting business. He lives in his own cozy Hobbiton (Peter Jackson would smile), rewards shady behavior and has a family comprising of twin sons. The decision to use twins will involve a lot of VFX so I wouldn’t be surprised if both brothers aren’t used together or if one of them is bumped off soon enough.

Guddu on his part has always been drunk with the power he gets to weild and he gets a taste of that this episode after a long, long while. Only here, the justice he inflicts almost makes him a vigilante of sorts, calling out the village folk to reach out to him for any trouble. He also begins bonding with Shabnam who lost her husband in her own wedding and who begins making advances towards Guddu. It’s also prudent of course that whoever Guddu ends up with – Shabnam or Golu – he remain cautious at all times and not let his guard down, lest he’s forced to relive the trauma of losing a loved one all over again. And as he pointed out before, he’s already lost three.

The entire investigation that Guddu and Golu conduct is far more competently directed than it’s written. It’s essentially the duo keeping tabs, looking for their window to strike. But it’s supplemented by some terrific editing and suspense building, thanks in part to the background score. I haven’t said this before but Mirzapur has a really riveting score that adds a lot of weight to what could’ve otherwise felt like ordinary scenes. The guitars somehow mesh seamlessly with UP’s rockstar gangster aesthetic and I cannot stress how important it has been in elevating scenes to a quality that feels otherworldy.

The episode’s true conflict comes when Maqbool, working for Tripathi, is forced to confront his nephew Babar, working for Guddu. The duo share a tense stand-off that ends quickly but it’s the first time Maqbool truly feels the weight of working with and being loyal to Tripathi. The man had his own son kill his best friend; there’s no way he’s going to let Maqbool off the hook so easily if Babar does something that severely damages the Tripathis in some way. It’s a conundrum Maqbool desperately wishes he wasn’t in and he even hopes Tripathi wouldn’t bring up this topic at all. Maqbool has mostly been a stand-in but the fact that we’re seeing more of his family life this season suggests something big and dark is in store for him.

Overall, this episode was a step down from the brilliant Episode 4 but did quite enough to give us a sense of the warring factions that have forged. The Tripathis, with all their power, are still alone in this battle with almost every other central character having turned against them or holding a grudge against them in some form. It can’t well end for Tripathis and it’ll be poetic justice if one of them encounters a bloody death at the hands of their own nemesis. Whether truth will prevail or the Tripathis, remains to be seen.