Ood Bilaav ends on some shocking developments that feel all too familiar. 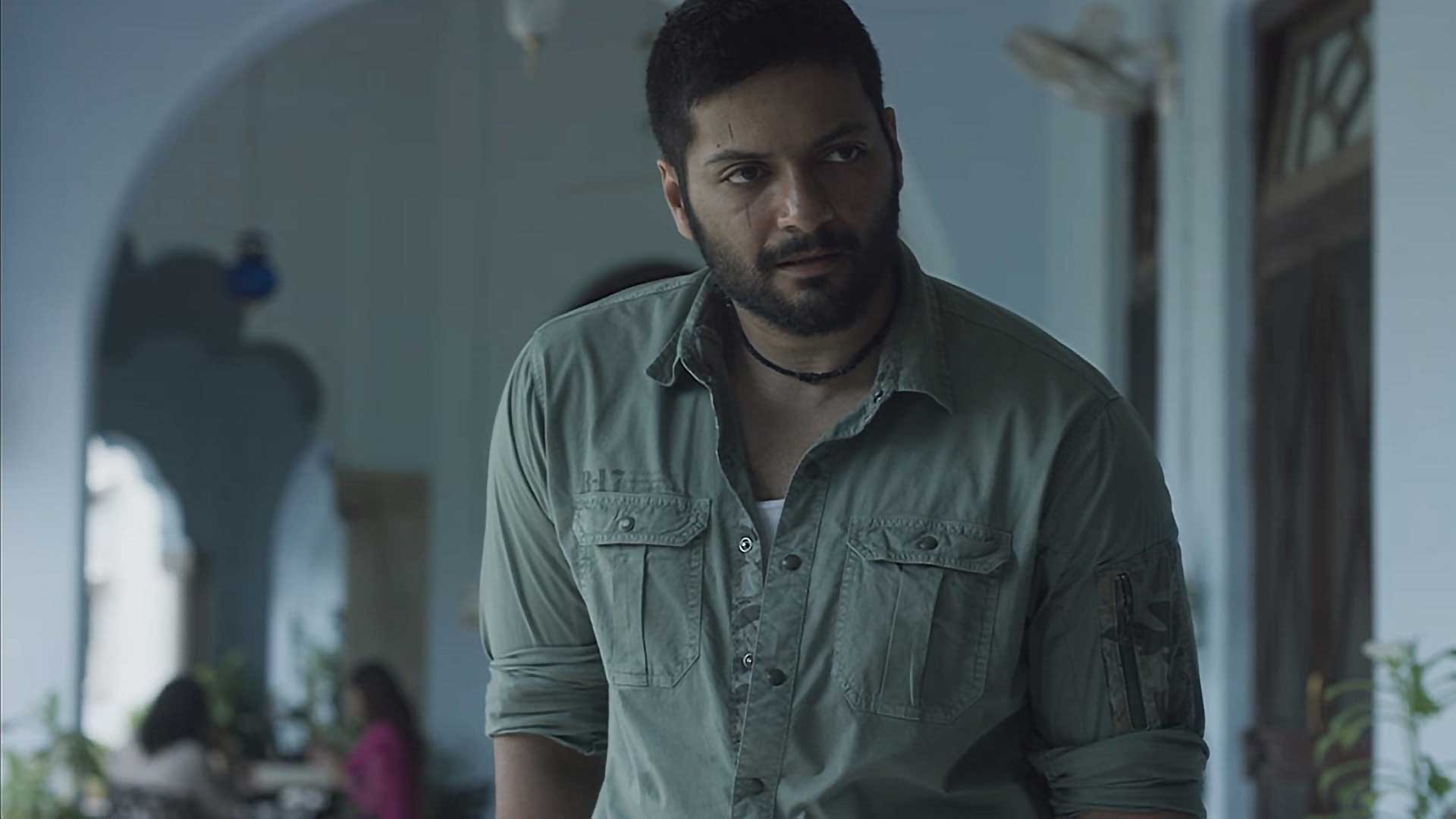 Mirzapur is often known for concluding episodes in a way that instantly make you want to binge the next one. Ood Bilaav is a fine demonstration of that skill as the episode ends with two shocking developments that will make any mortal want to stop writing a review and jump right into the following episode. But even so, the path to these outcomes as well as the shockers themselves feel all too familiar given what we’ve gone through in Season 1. Spoilers naturally follow.

Our poor old Guddu simply can’t catch a break. He lost his brother, wife and unborn child last episode and now he’s lost the only people he had just begun to call family as the doctor and his wife are killed. Only, the setup was too convenient with Guddu gifting the wife a saree and the child a toy only for the parents to be killed moments later. And that too, by a random thug character that we just met in the same episode. It felt way too forced and unsatisfactory a development and some of the abruptness robbed it of the weight.

Similarly, the other major development arrives haphazardly. The CM and his brother have been at loggerheads throughout the season. Yet suddenly, they make amends and begin acting like genuine brothers only for the CM’s car to be rammed by a truck in a continuation of the scene. Again, it’s a setup we saw coming not just due to the shift in dynamic but the shot from the windshield stretching to more than a few seconds, signaling something bad happening ahead. It was just too predictable and yet, too forced; shock for the sake of shock.

The episode itself now follows Munna and Guddu on their separate paths. Guddu is more focused on running a flourishing business using drugs so he can undercut the Tripathis as heavily as possible. Dadda Tyagi’s Bihari locale is his next target and they rope in younger scion Shatrugan Tyagi to assist. Shatru is smitten by Golu and it’s ample clear that Golu knows this and is playing Shatru to help them smuggle drugs from under Dadda’s nose. Some tension arises when the elder brother catches wind of something fishy which leads to a drug peddler’s hand being smashed under a sugarcane machine. I never thought we’d be seeing this imagery from the intro come to life in a scene so kudos to the showrunners for making this a reality.

Munna meanwhile continues to have issues with his father. He’s desperate to do things his own way but his father’s micromanagement and decision-making has left him following orders. On his part, Akhnada still doesn’t feel Munna has fully matured to take over the responsibility of running a city and rightfully so. In the process, Munna takes his frustration out on his wife Madhuri, even sleeping with a prostitute but Madhuri is accepting of this. Clearly, Munna is now going to start seeing Madhuri in a different light and maybe, just maybe, she becomes the weakness that Guddu targets.

The trouble with Mirzapur thus far is that there isn’t any perceivable arc in store for any of the characters. They’re where they were and not particularly growing or journeying or metamorphosising into some version of themselves. Ali Fazl has been performing well, having gotten the pulse of Guddu but he’s still the person hell bent on revenge with ocassional distractions thrown his way. Golu has probably shown the most growth, transforming from this cutesy girl on the sidelines to politician (another angle that got thrown by the wayside) to this gangsta able to weild a gun and take some goons down.

Technically, Mirzapur continues to deliver. The cinematography aids the storytelling and while there aren’t any interesting visual angles to devour, the characters are frequently framed in interesting ways – another stand-out was “Bauji”‘s blurred frame visible in a window between Beena and Madhuri as Beena tries to caution her to stay away from the predatory father-in-law. And the background score has consistently delivered, setting just the right tone for each sequence. The only disappointment is that the Mirzapur opening theme isn’t heard that often but I guess that preserves some of its charm.

Ood Bilaav concluded on two interesting albeit forced plot developments that hold some promise for the final two episodes to follow. Guddu’s ensuing revenge spree and his violence unleashed should make for some impactful storytelling and it’ll be interesting to see where Tripathi stands now that his partner-in-crime is gone. Naturally, JP Yadav will be the successor to the throne of the CM (or at least the frontrunner) assuming the accident actually killed his brother and not merely injured him, which will again put Akhnanda back to the strained relationship he shared with Yadav.