Guddu gets ready for revenge as JP Yadav has a steep rise and an equally quick fall. 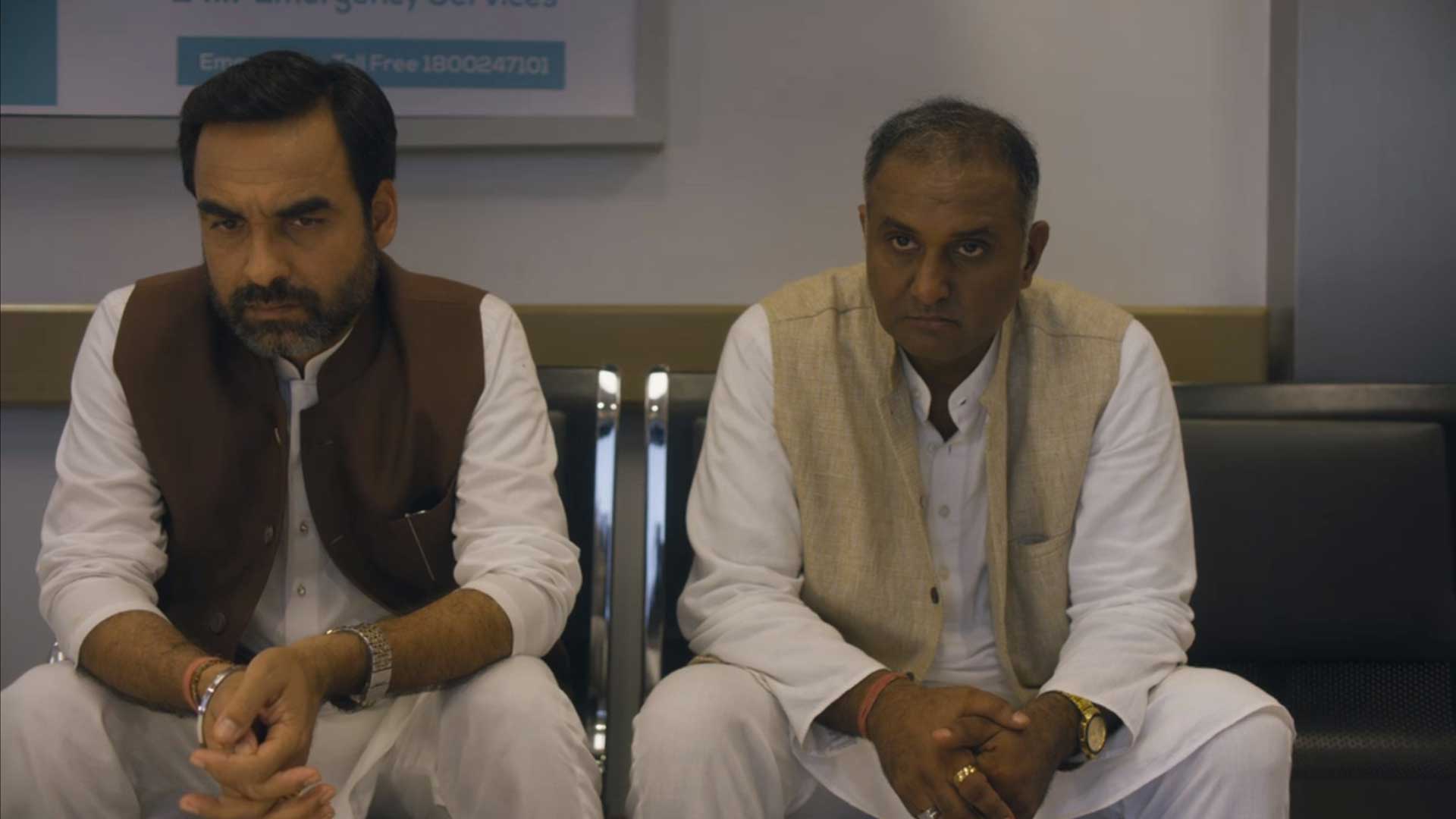 Plot developments are unraveling with rapid pace in Mirzapur Season 2. Both of Episode 7’s mysterious, shocking cliffhangers are resolved deftly in Episode 8’s opening moments as Chauchak mostly follows the meteoric rise and fall of JP Yadav. Meanwhile, Guddu rallies up his troops for an inevitable revenge as the Tripathis figure out ways to recover from their unexpected setback.

The biggest plot development of Episode 8 was CM Surya Pratap Yadav’s accidental death. Even though Sharad is revealed as the mastermind that orchestrated this move, it doesn’t take too long to figure out JP Yadav is the man responsible. He’s the one who stands to gain the most and he isn’t known to be bright enough to play it low or at least maintain false pretenses. He rejoices, gives it to Tripathi and indulges in one-night stands with multiple women while foolishly satisfying his fetish of getting his videos recorded.

And then, just as quickly, he is undone when his associate Zarina, ex-Bhojpuri actress harbors political ambitions of her own. So when Yadav snubs her frequently, she teams up with Tripathi to bring him down on charges of sexual assault. The expression on Yadav’s face when he realizes what he’s wrought upon himself are devilishly accurate and Pramod Pathak does a terrific job of selling the maniacal high and the subsequent fall of this wannabe CM, even though it happens in the space of an episode.

At this point, Mirzapur has shifted its storyline to accommodate a lot of politics which kinda throws Guddu’s revenge storyline down the wayside. Regardless, it’s brewing and Guddu gets his own moment under the sun when he takes revenge for the death of the doctor and his wife in typical, brutal Mirzapur fashion. He’s rallied the troops with the promise of loyalty down the road and we should find out soon enough if they stand by him in his time of need or desert him and run after the money.

Attempts are also made to interject some relationship troubles in the midst of it all. Golu’s increasing insecurity about Shabnam getting together with Guddu could have as much to do with her own feelings for Guddu as it could be to see Guddu get close to someone else so soon after the death of her sister. Robin’s subplot has nearly stalled with the character serving as nothing more at this point than a love interest for Dimpy. Depending on who gets bumped off, the other will be sucked into the world of violence even more.

Meanwhile, the seeds of an interesting relationship are brewing between Madhuri and Munna. Munna has long felt neglected and sidelined by his own father and with Madhuri taking such good care of him and investing so much in him, Munna has begun to realize that there could be something genuine to have here. Too bad because things definitely won’t end well once Guddu realizes that Munna too has someone he’s afraid to lose. The question is whether the show will take that route, seeing as it has the potential to weave several threads but it hasn’t touched upon many of those yet.

We’re down to the final two episodes of this season and I might end up binge watching them back-to-back to review them as a whole (or maybe not). Who will prevail in the fight for Mirzapur?!