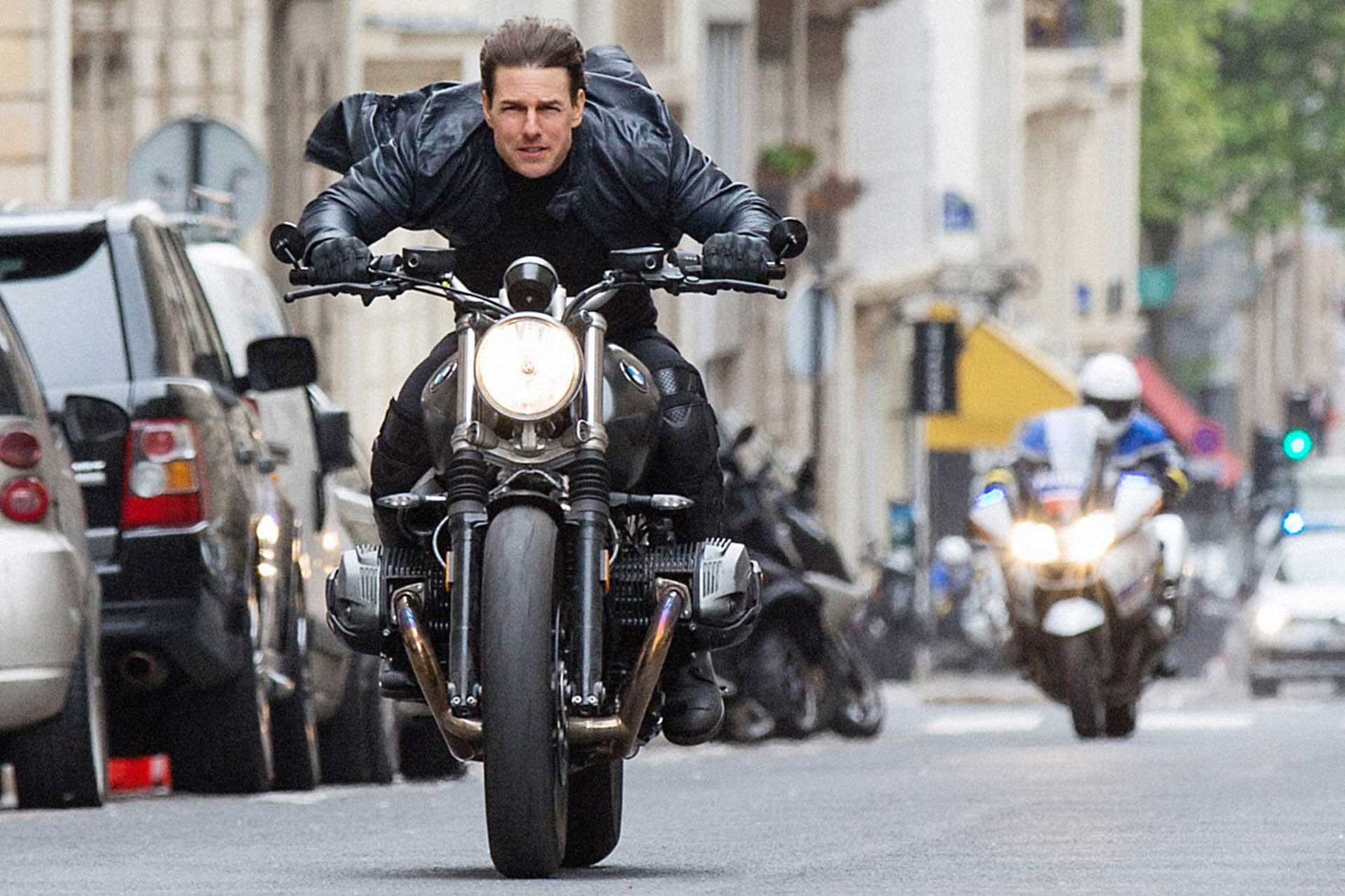 Tom Cruise’s lucrative Mission: Impossible 7 could be worse hit by the coronavirus compared to other films. The movie had recently commenced some principal photography back in February but had to be stalled due to mounting concerns over the COVID-19 situation. A brief snippet from Variety dating to a week back reveals why it may be harder for this two decade old franchise to be back to filming soon.

Apparently, a lot of the shooting involves locations such as Italy and Venice. For anyone who’s been following the coverage, you will recognize Italy as among the hardest hit countries by the virus. Current numbers suggest as many as 135,000 infected and over 17,000 dead. Europe overall now accounts for nearly half the coronavirus cases.

With these constraints, it’s looking increasingly bleak for Mission: Impossible 7 (and the sequel Mission: Impossible 8 to be shot back-to-back) to resume production any time soon. The movie is currently slated for a July 23, 2021 with its sequel set to arrive a year later. Considering how far out it is though, it could still potentially make its release date if filming resumes by say, mid-summer 2020.

Mission: Impossible 7 will be written and directed by Christopher McQuarrie. It stars Tom Cruise in the lead with a supporting ensemble that includes returning actors Simon Pegg, Rebecca Fergusson and Vanessa Kirby with new additions including Hayley Atwell, Pom Klementieff, Shea Whigham and Nicholas Hault who plays the villain. Henry Czerny from the first film is also expected to return.