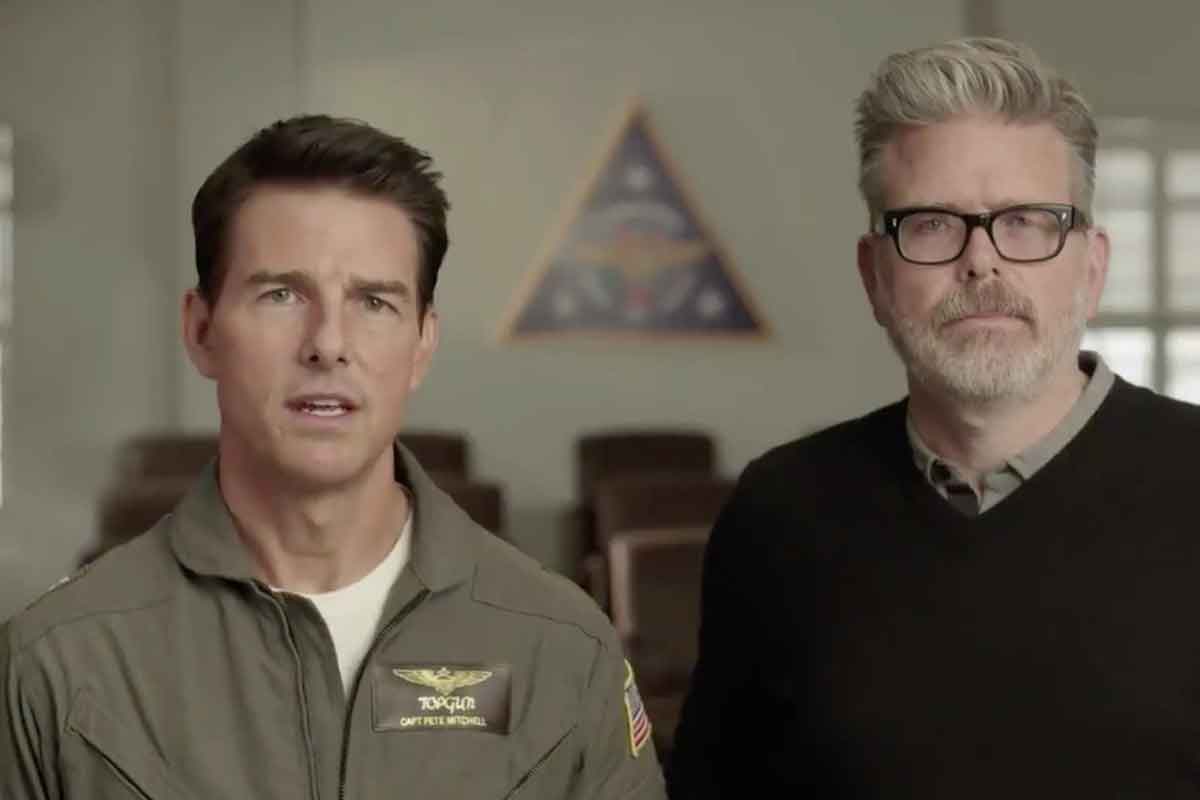 The last film in the two-decade running series Mission: Impossible – Fallout was a smash success for Paramount. It pulled in $790 million worldwide, a huge improvement from the earlier movies and was widely praised by critics and audiences for its impressive action, almost all of which was done for real by lead Tom Cruise. It appears Parmount have now found their David Yates as they appear to have settled on McQuarrie after constantly dabbling with director for each of the earlier movies.

Tom Cruise is currently shooting for Top Gun: Maverick and McQuarrie will use that time to write out the scripts for (possibly) both movies. Filming is expected to begin some time in 2019 (presumably fall) and will continue through 2020 for the back-to-back films, much like Avengers: Infinity War and Avengers: Endgame.

It’s possible Mission: Impossible 7 and Mission: Impossible 8 (whatever they end up being officially titled) will follow the exploits of Ethan Hunt with some connection to the previous two movies, unlike the past where all the Mission: Impossible movies have had largely standalone narratives. With Tom Cruise’s age approaching the 60s, these two could also possibly be the final films in the series, or at least the final films featuring Ethan Hunt doing his daredevil stunts, before he retires to a more behind-the-scenes role. Paramount wouldn’t want to give up this renewed franchise so easily so it remains to be seen how they plan on continuing the series after 2022.

First Spider-Man: Far From Home Trailer Released By Sony, Shows Mysterio On The Good Side