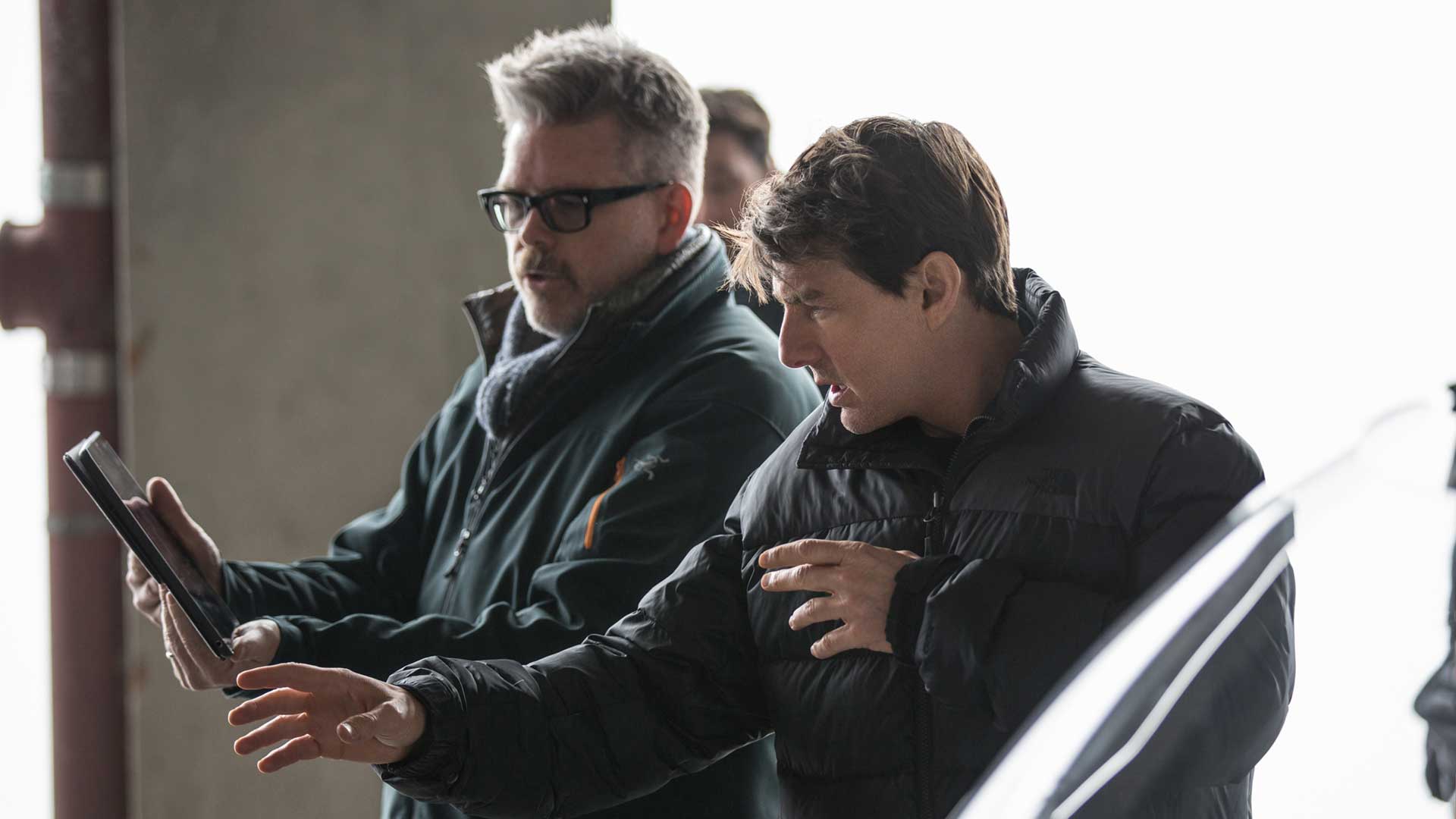 Mission: Impossible 7 could resume filming by September. First assistant director Tommy Gormley spoke to BBC soon after the publication of UK’s filming guidelines last week and suggested the possibility of getting back to shoot by September 2021. Filming on the movie was suspended after news broke of the coronavirus pandemic. Mission: Impossible was especially affected as they were right in the epicenter of it all.

He also expressed hope of the film wrapping up its production by May 2021. Interestingly, he’s remains positive that they should be able to film across all the countries they intended on filming, which negates some rumors that the Italy portions of the plot could be reworked as they were essential to the storyline.

We hope to restart in September, we hope to visit all the countries we planned to and look to do a big chunk of it back in the UK on the backlot and in the studio, so September through to end April/May is our targets. We are convinced we can do this.

Gormley also stressed that despite the COVID-19 situation, it was important to get back to work for the hundreds and thousands of people who rely on this industry as a source of their income. It looks like they should be able to accomplish their goal which is only a few months off Cruise’s original expectations of returning back by June

More recently, director Christopher McQuarrie had shared a massive development from both films when it was revealed that Esai Morales had been cast in the role of the main antagonist, replacing Nicholas Hoult who was original set to play the big bad due to scheduling conflicts. Morales is known for his work in TV Shows such as Ozark and How To Get Away With Murder and in the comic book world, is associated with Slade Wilson a.k.a. Deathstroke in Titans Season 2.

Mission: Impossible 7 is currently set for a Nov 19, 2021 release after being delayed from its original Jul 2021 release date due to the pandemic. Its sequel will follow a year later.