Legendary kicks off the MonsterVerse rewatch. 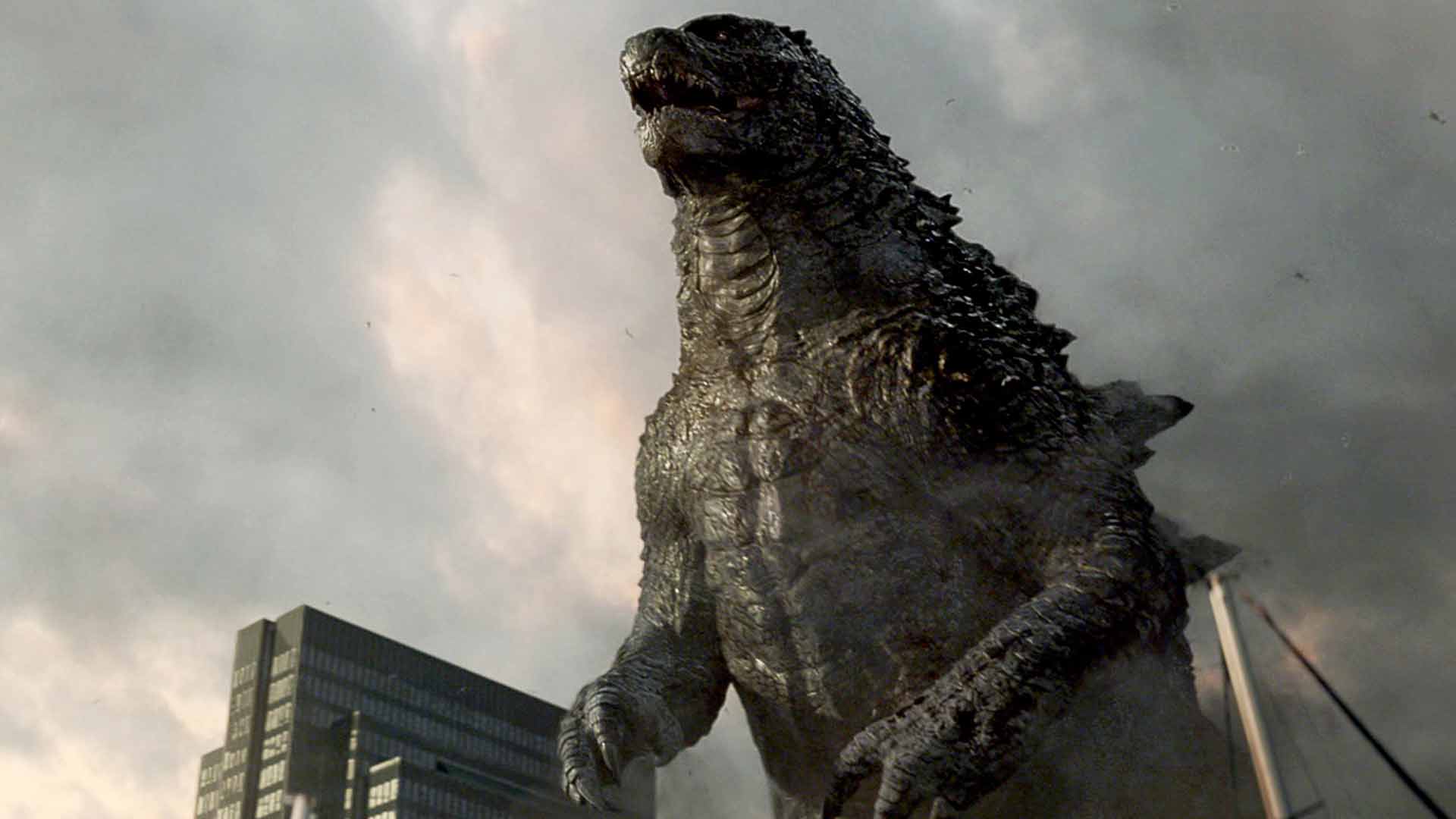 Legendary is kicking off a MonsterVerse rewatch with 2014’s Godzilla. Director Gareth Edwards tweeted via Godzilla’s official Twitter handle that he’ll be online to answer fan queries and presumably offer commentary on select scenes while chatting with fans. Legendary launched a campaign with #MonsterverseWatchalong and will also be sharing behind the scenes stories during the rewatch.

In the past few days / weeks, a lot of filmmakers are doing Quarantine watch parties and connect with fans of their films via social media. The list is long and includes directors such as Zack Snyder of Batman v Superman and Taika Waitit of Thor: Ragnarok. Even James Gunn has hosted a Guardians Of The Galaxy rewatch. The directors of the MonsterVerse join that list starting today.

The schedule for the three movies that are now part of the MonsterVerse rewatch is as follows:

Interestingly, Legendary is spacing them a week apart. It would be super interesting if the final movie ended with some sort of release of the first Godzilla vs Kong teaser trailer. That would make the rewatch that much more rewarding.

All three movies are available on Home Media and Digital. For Indian fans, Godzilla: King Of The Monsters is now available on Amazon Prime Video.