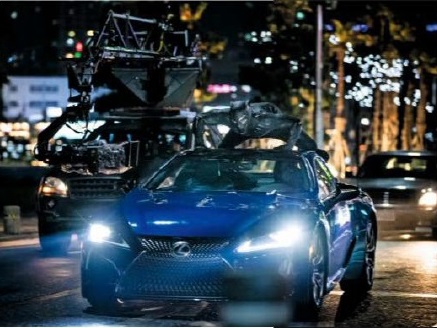 If there was any doubt that Marvel was ramping up the marketing for Black Panther, it can or will be put to rest soon. After an exclusive coverage in Empire magazine accompanied with a dozen or so stills, followed by the announcement of a special preview during next week’s ESPN game, Marvel has now released a new featurette for the movie that gives us some nice teases and tidbits into the character’s origins and the motivations behind the brains responsible for bringing T’Challa to life.

In the featurette, Marvel producer Kevin Feige, Lord Stan Lee, actor Chadwick Boseman and director Ryan Coogler give bits and pieces of info on what T’Challa is all about and what makes him tick. Feige reminisces that one of the key things audiences remembered and wanted to learn more about after watching Captain America: Civil War was Black Panther. Stan Lee, on his part, had this to say regarding Black Panther’s setting and origins: “I couldn’t see the Black Panther living on a side-street in New York and loved the idea of a superhero living in Africa.” Boseman, on what differentiates T’Challa from the pantheon of heroes out there, said, “He has to look out for an entire nation. That’s a responsibility other heroes commonly don’t have.” They all make fair points and it would be hard to argue against any of them.

You can check out the complete video, embedded below for easier viewing. We definitely expect more such videos to become available as the release date nears. Don’t forget to like us to stay up to date on all news related to the Marvel Cinematic Universe.