We also get a glimpse of Wonder Woman fighting Cheetah. 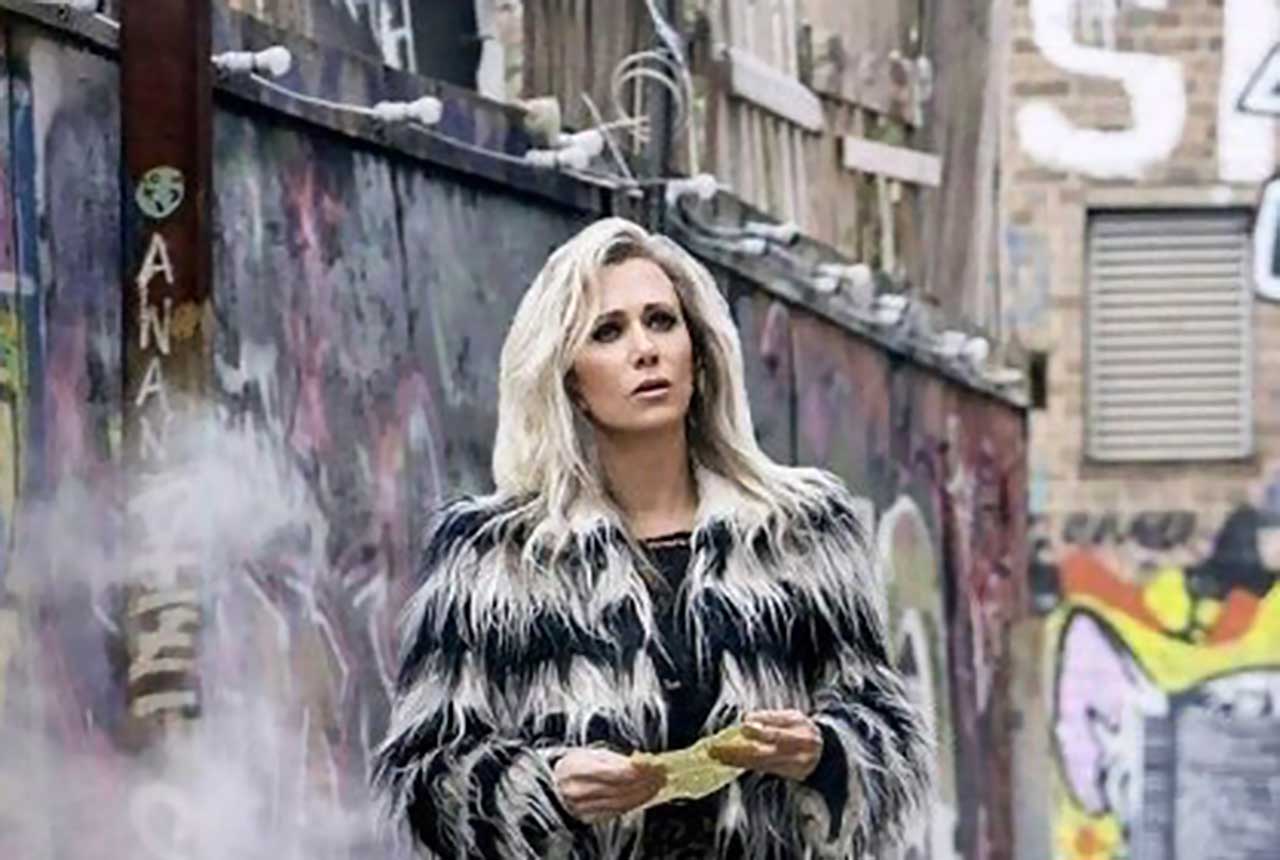 The Wonder Woman 1984 stills and images continue to pour in. After getting fresh looks at Wonder Woman’s golden armour as well as Pedro Pascal’s Maxwell Lord, we now have a bunch of images that reveal our first look of sorts at Kristen Wiig’s Cheetah. She’s still not in her full garb but she has enough of it to serve as a tantalizing tease. We also get a glimpse at Wonder Woman fighting Cheetah within the White House from a sequence we saw a part of in the movie’s first and only trailer thus far.

Additionally, two more high resolution images from Wonder Woman 1984 have also been released. The first of these is the familiar golden armour image we saw a few days back, albeit in better quality. The second shows a still of Gal Gadot’s Wonder Woman charging at something but the frame is too narrow to make out who she might be headed towards.

Little has been seen of Kristen Wiig’s Cheetah although the trailer and a few stills have given her enough spotlight to paint her character in an enigma. One gets the sense of a larger than life, eccentric performance in store for us. At some point, she will undoubtedly don her full comic book costume though I imagine that’s a reveal kept preserved for future marketing or the movie itself.

Despite being delayed to August 2020, Wonder Woman 1984 marketing contines to dole out images and stills here and there. I suppose these are part of previously conceived tie-ins that Warner Bros. is just moving ahead with anyways. Amid the current COVID-19 situation, it remains to be seen whether Warner Bros. will debut the second trailer of the film anytime soon.