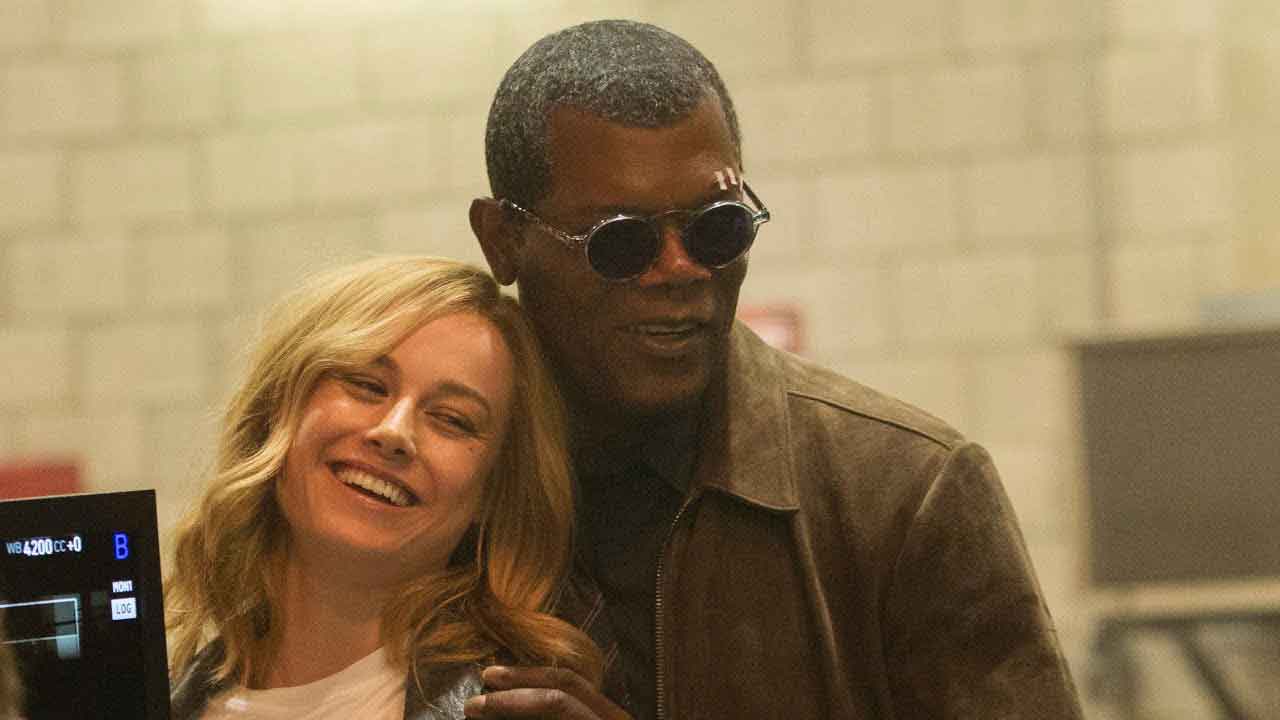 Ever since Kevin Feige confirmed that a video of Luis recapping the MCU exists, fans have been dying to get their hands on it. While Marvel has yet to give us a high resolution version of that, the studio has handed us a different video instead. In lieu of promoting the home media release of Captain Marvel, the official social media account put out a video of Nick Fury i.e. Samuel L. Jackson recapping the MCU in his trademark style. Check it out below.

Titled Samuel L. Jackson’s Guide to the MCU, Jackson walks us through the major events in the MCU in the space of 3 minutes. It’s a neat gimmick to promote Captain Marvel and give its Blu-Ray the extra push. Here’s hoping the reception to this gives them the much needed push to release the Luis recap of MCU video in full HD.

Captain Marvel is out on Digital HD and Blu-Ray in 1080p and 4K formats. Get your copies now.