A certain release date push by Universal might raise a red flag for a Bond film. 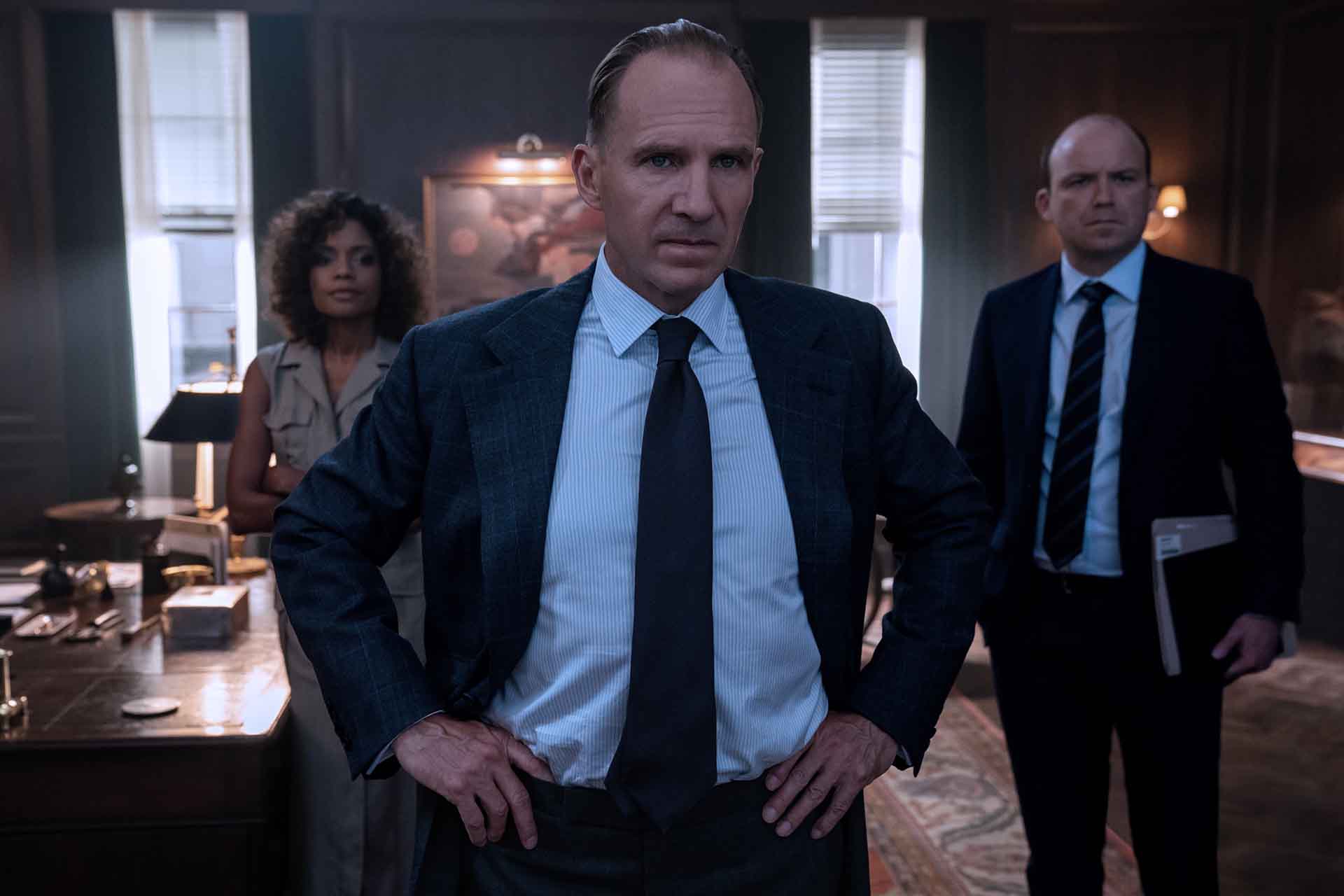 No Time To Die, the 25th James Bond movie, was among the first victims of the coronavirus pandemic. Despite pumping millions of marketing dollars and having a premiere, the film had to be delayed to Nov 2021 in the wake of the emerging virus. While that date has looked set for the most part, a certain film’s release date delay has sparked some concerns about the fate that awaits Daniel Craig’s final Bond outing.

Universal Pictures recently delayed Halloween Kills, the sequel to 2018’s Halloween, from Oct 2020 to Oct 2021 i.e. a whole year. That’s a huge delay for a movie with what is very likely a measly $10 – $20 million budget. As it turns out, Universal is the international distributor for No Time To Die, with United Artists handling the North American release. With so much of the franchise’s revenue coming from international waters, especially the UK where Bond is predominantly based as a character, it begs the question: is Universal considering delaying Bond to 2021?

For what we know, the decision to delay Halloween Kills by a full year may have more to do with the film’s subject. Being a Halloween movie, October may be well suited for the film to release. Universal may also seem to believe that certain slots are best suited for some of its films, explaining the decision to delay Fast & Furious 9 by a whole year to keep the April or early summer release slot. Bond, for all we know, does not necessarily fit into a release slot although a summer release would’ve been ideal to cash-out on a high note.

At this point, it may be too early to tell whether Universal will push the release. The studio will likely be monitoring the situation to understand how things fare in the ensuing months. Besides, if stuff does return back to normal soon, there will be other movies like Tenet and Wonder Woman 1984 to test the waters before No Time To Die has to dive in to the rescue.

No Time To Die is currently set for a Nov 12, 2020 release date. It is directed by Cary Joji Fukunaga. The speculation was primarily sparked by MI6-HQ.