New Stills, Behind The Scenes Images and lots of Prop and Location pics

New Stills, Behind The Scenes Images and lots of Prop and Location pics 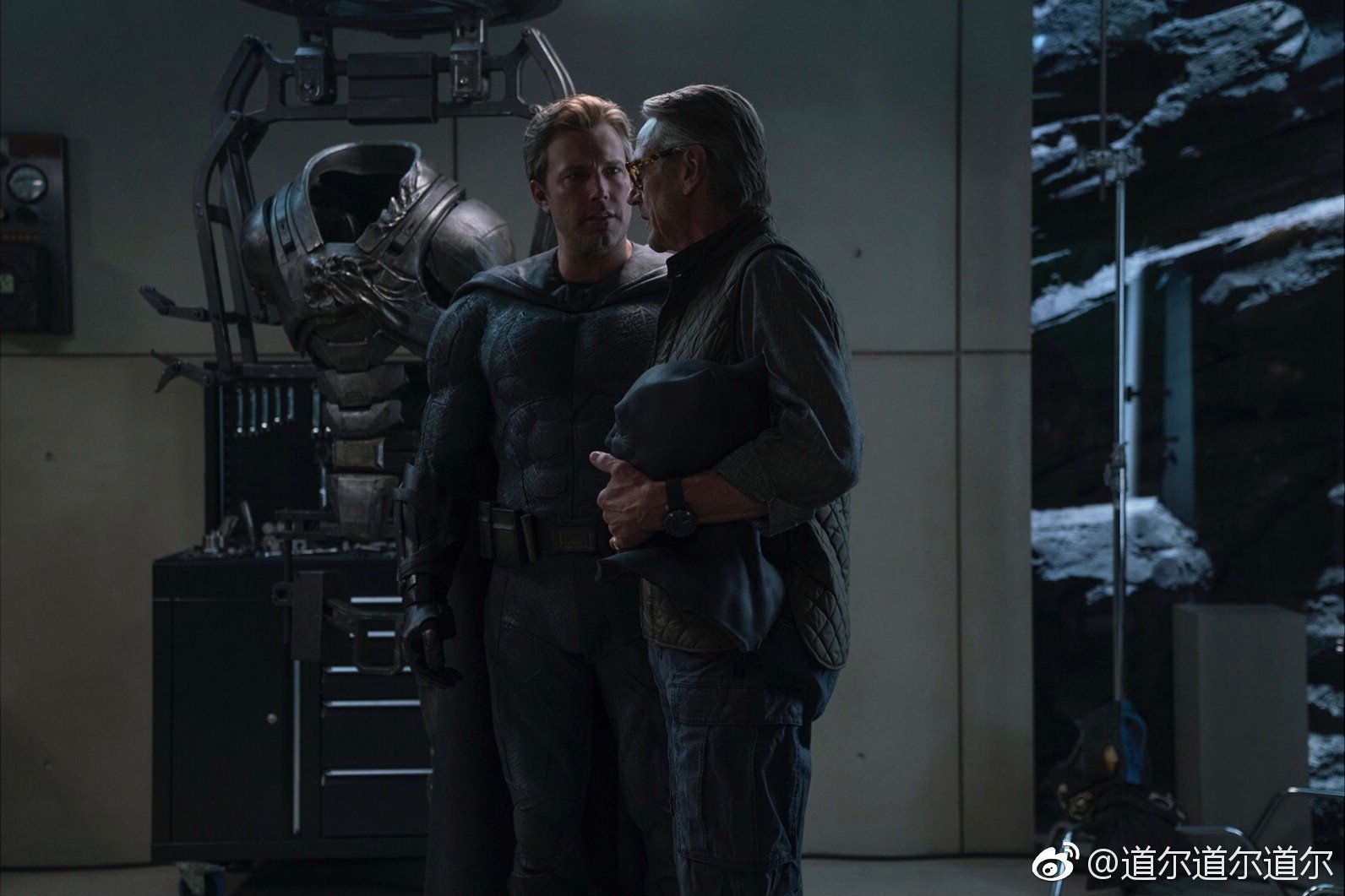 Justice League came out on Blu-Ray only last week, reigniting among fans some buzz for the movie. Discussion has revolved around the absence of a Snyder cut to the two deleted scenes featuring Superman. Over the last few days, possibly in anticipation of the release, a plethora of new Justice League images have shown up on popular Chinese social networking site Weibo. The assortment of images includes stills, behind the scenes shots and even some great looks at the props and sets used in filming the movie. Batman News has collected all of the images on their site and we thought we’d split it up into appropriate galleries.

First off, we have some great portrait shots of some of the cast members. We’ve previously seen portrait shots shared largely of the Trinity – Batman, Superman and Wonder Woman – and now we get similar frames for some of the supporting characters as well as the alter-egos of some members of the League. Included here are portraits for Commissioner Gordon, Mera, Arthur Curry, Flash, Victor Stone and even a shot of Victor with his on-screen father Silas Stone. Check them out in the gallery below. 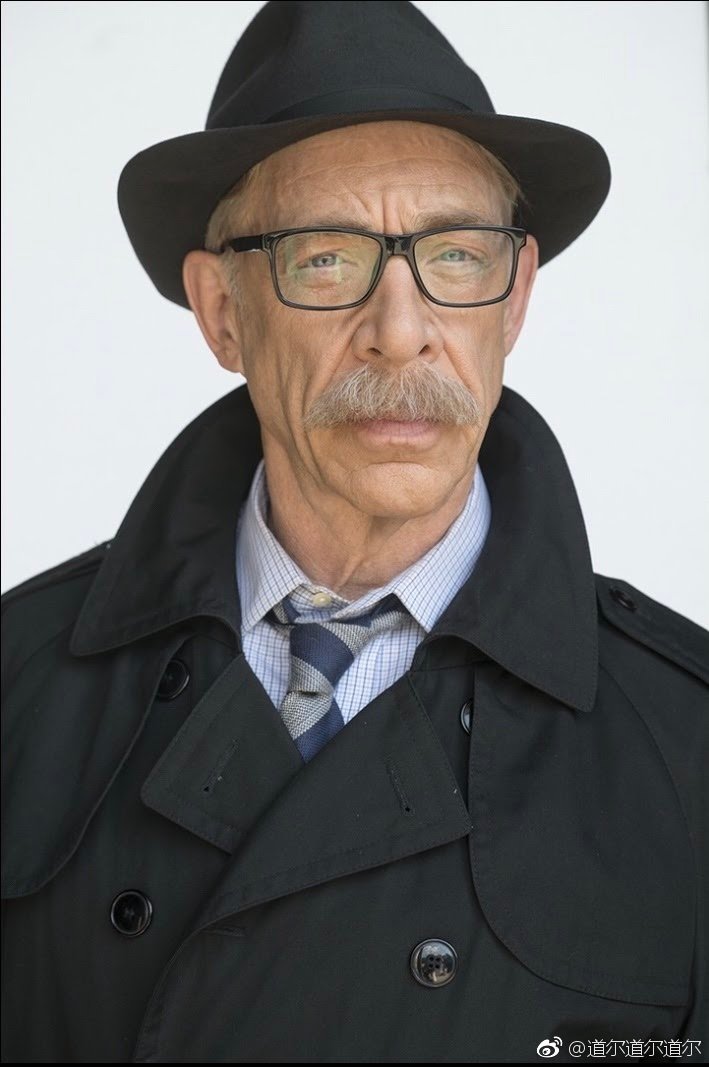 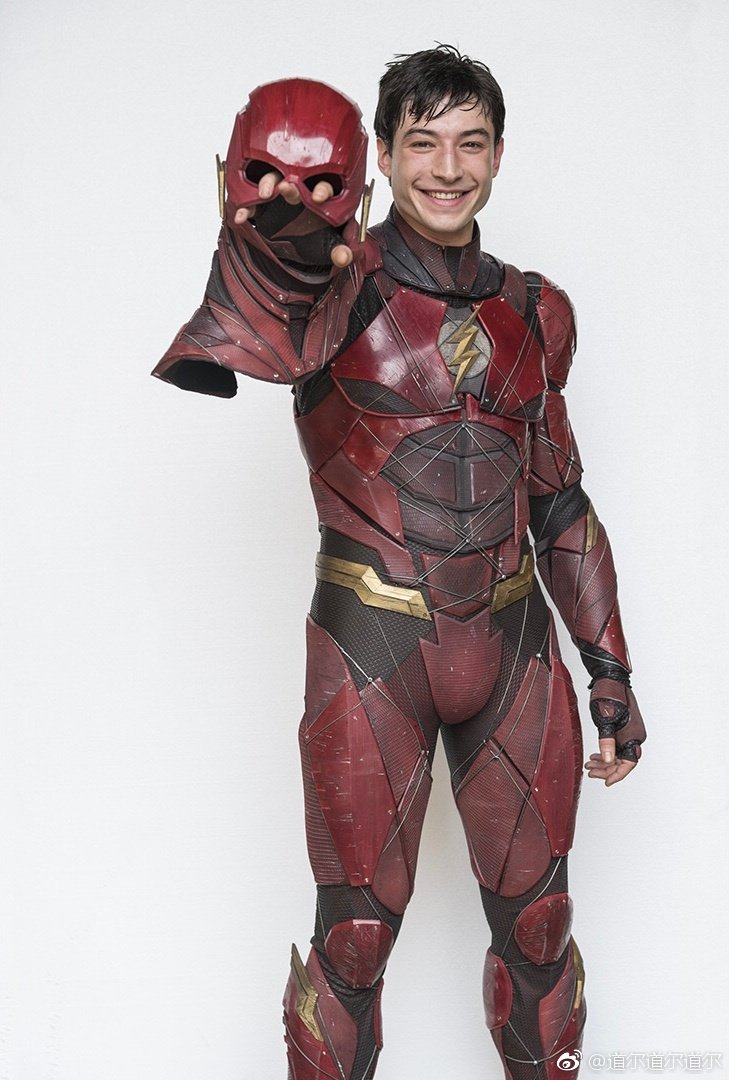 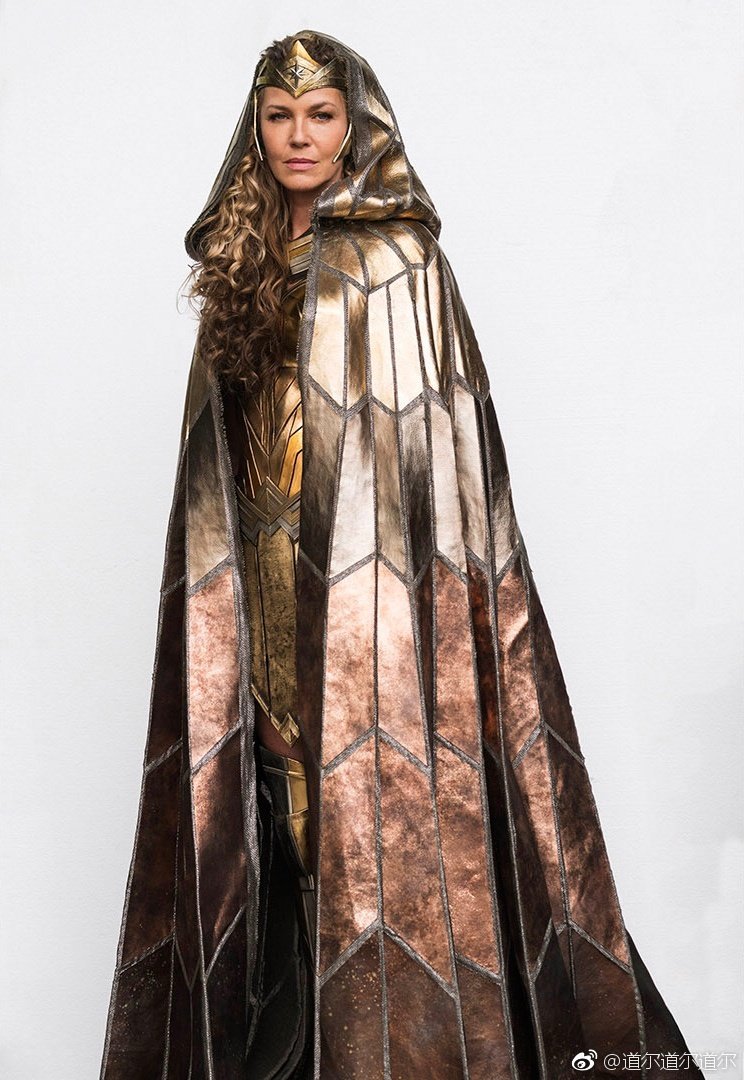 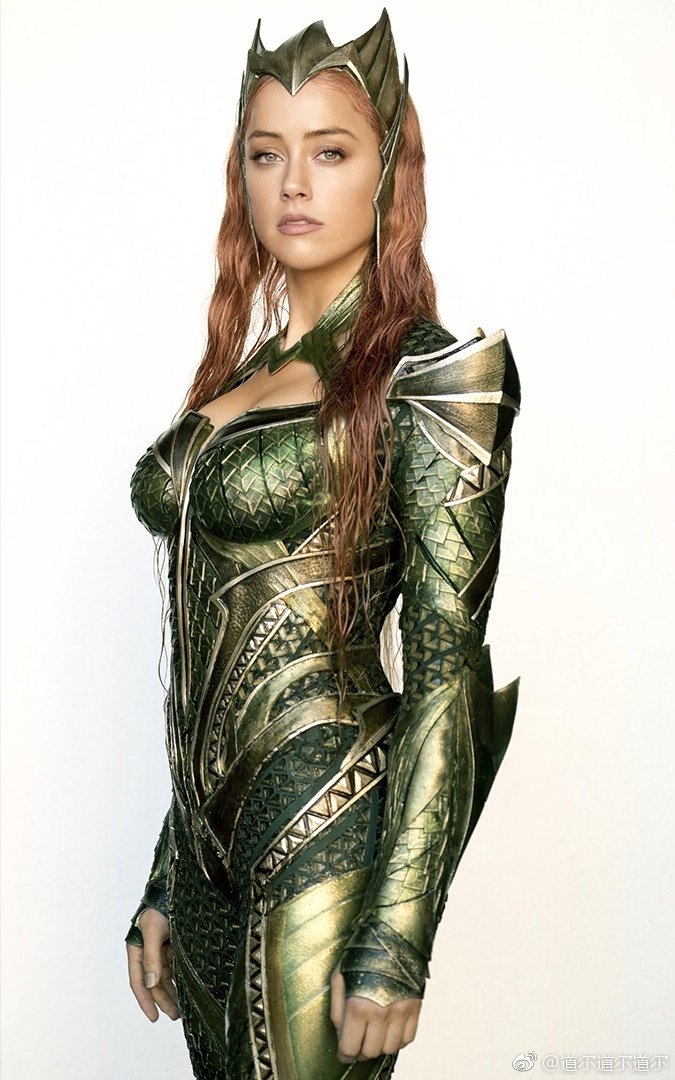 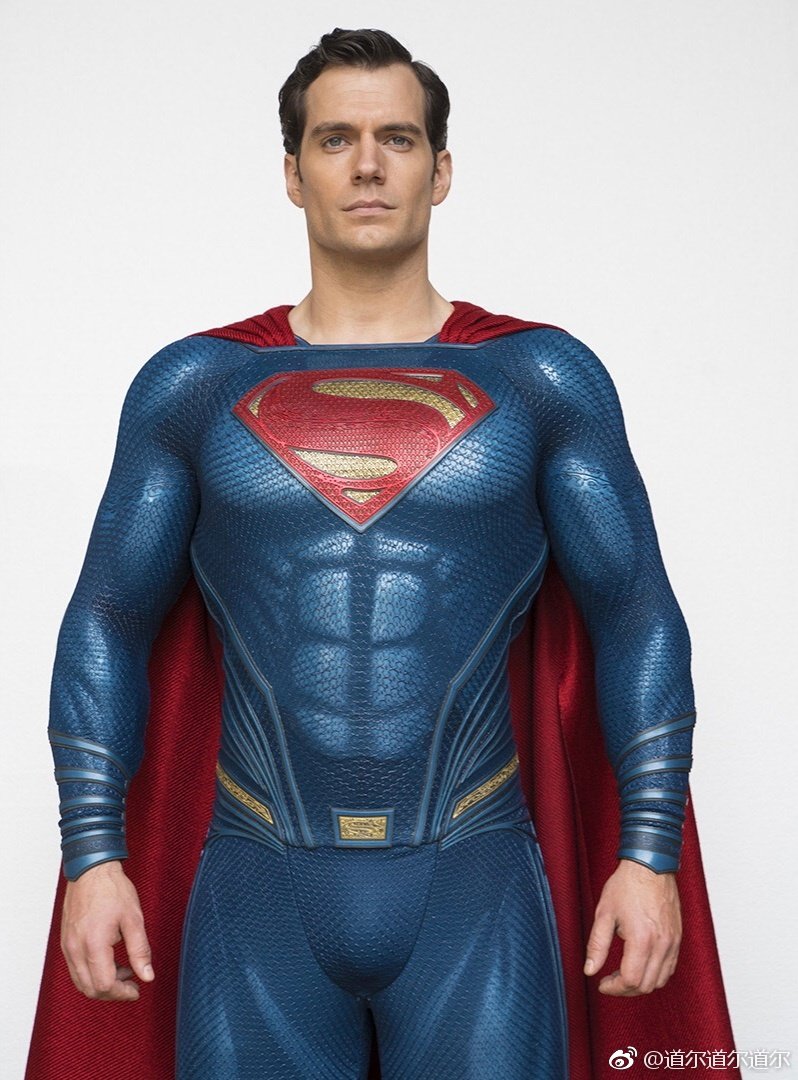 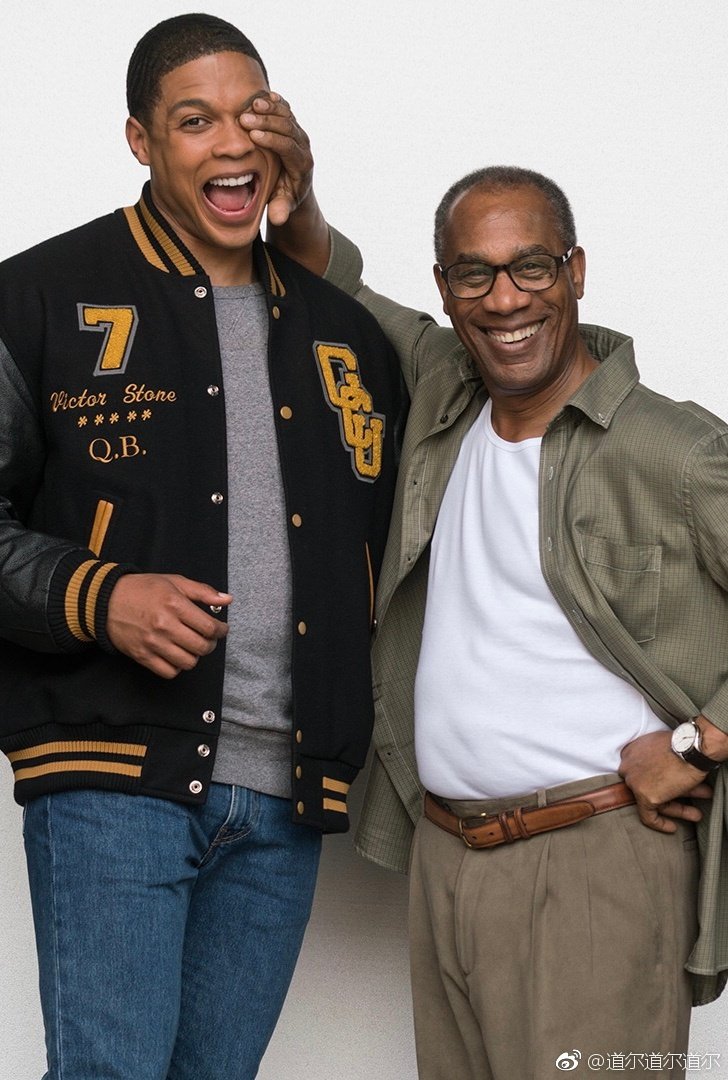 Next, we get a look at some of the Props and Sets involved in the movie’s production. These include a look at Batman’s cowl and the Tactical Batsuit, the interiors of Wayne Manor and Bruce’s private jet as well as shots of Cyborg’s home. The production values of Justice League were undoubtedly amazing and these images only serve to drive home that point further. Have a look below. 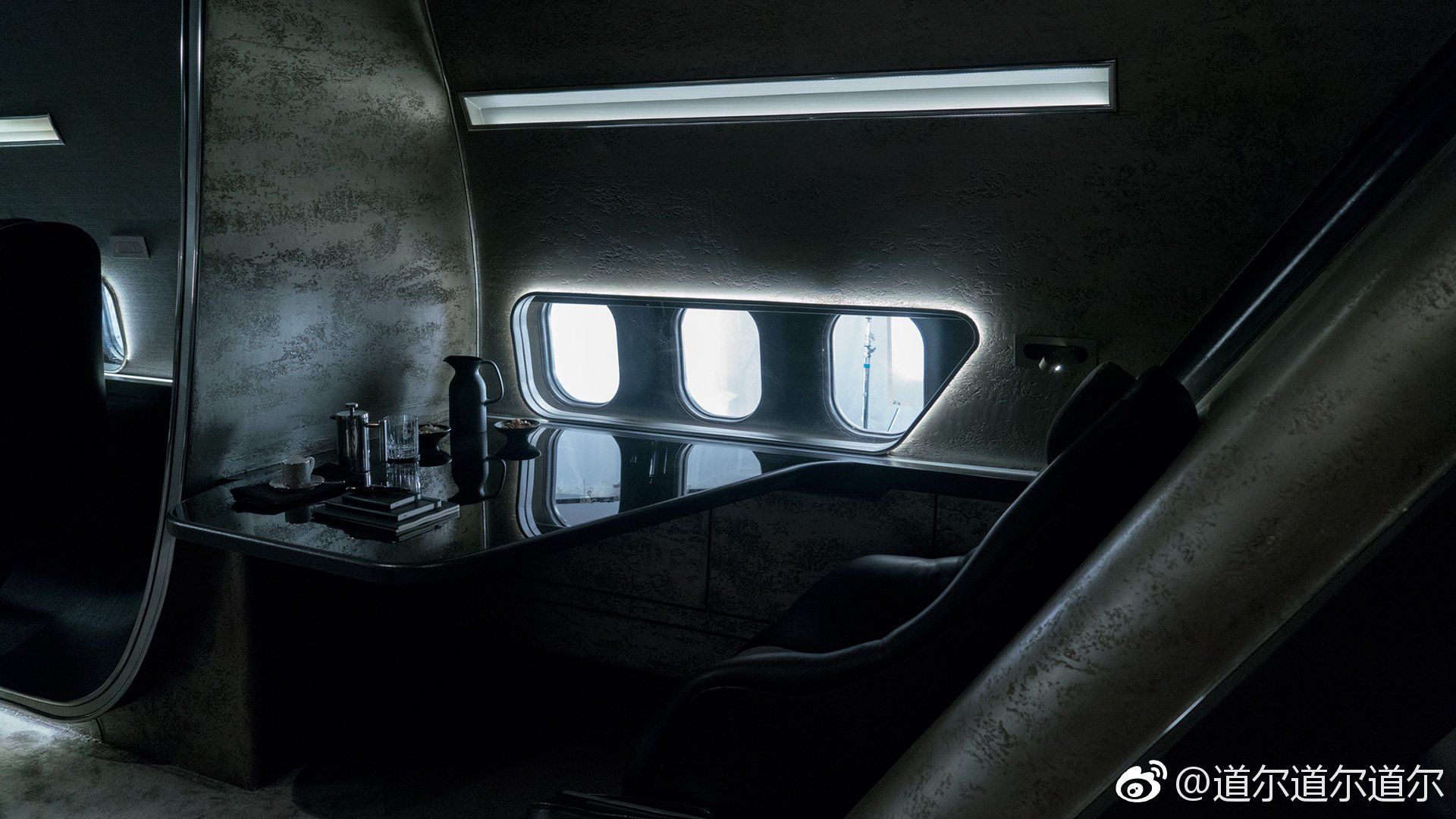 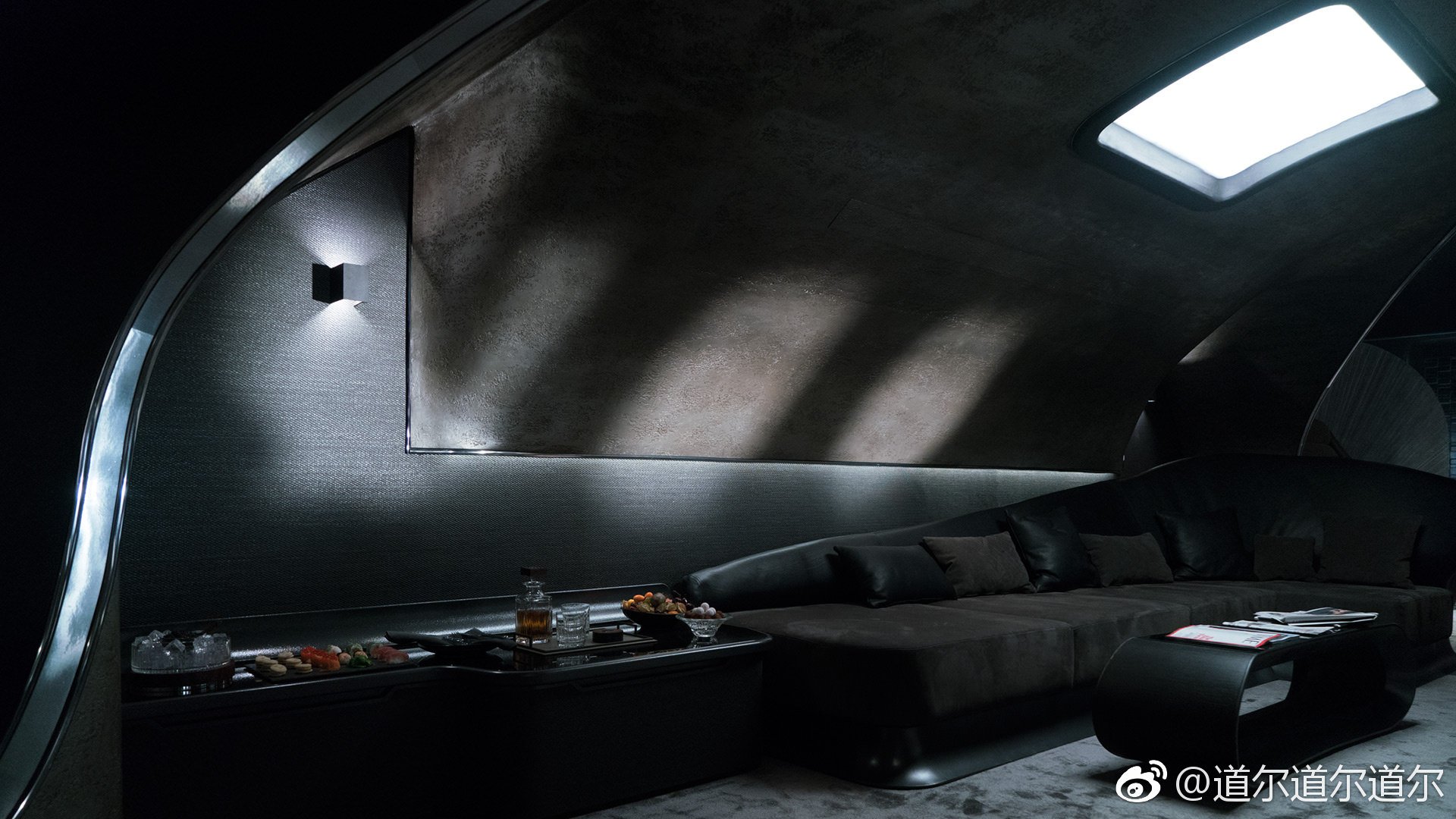 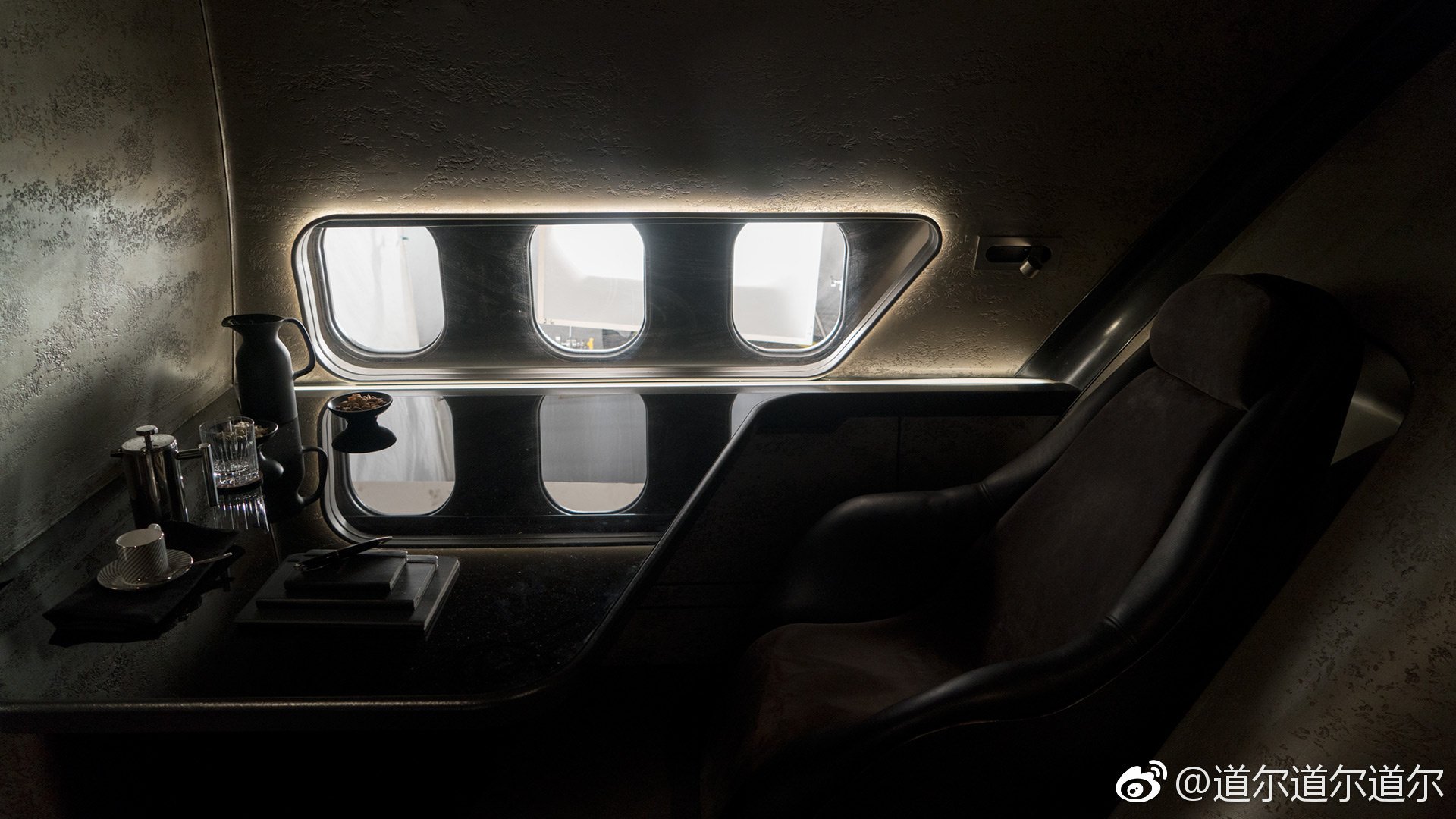 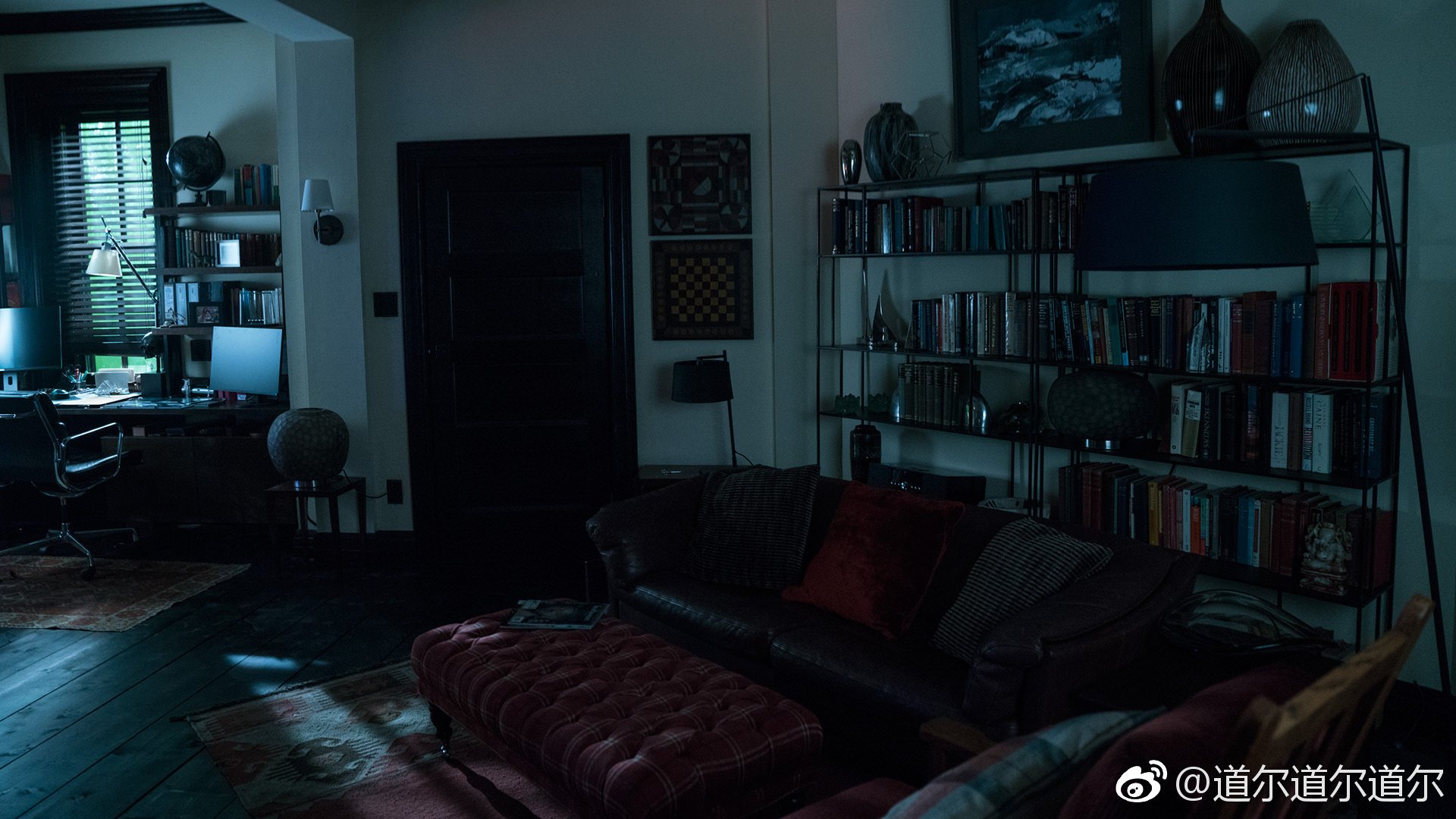 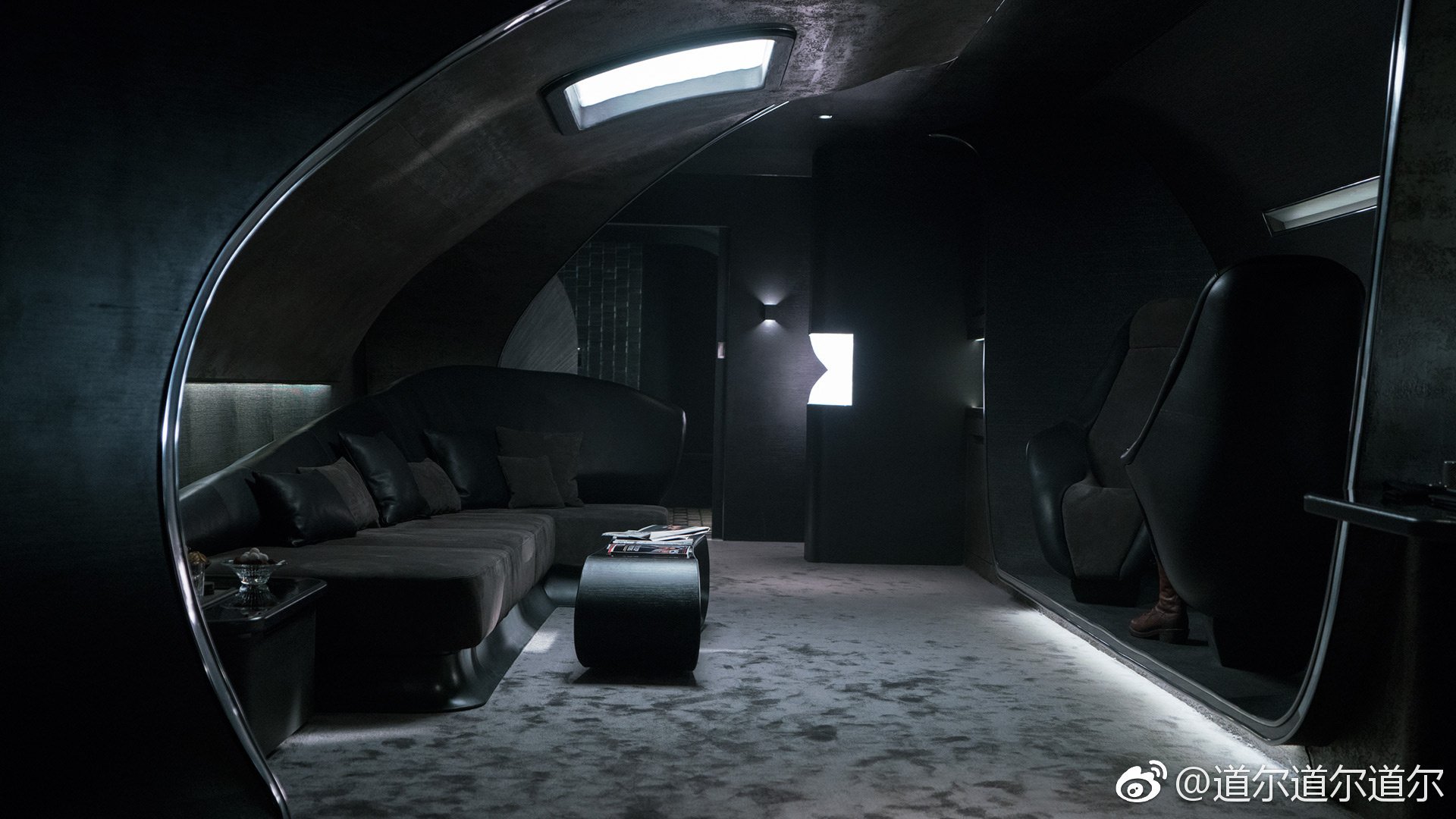 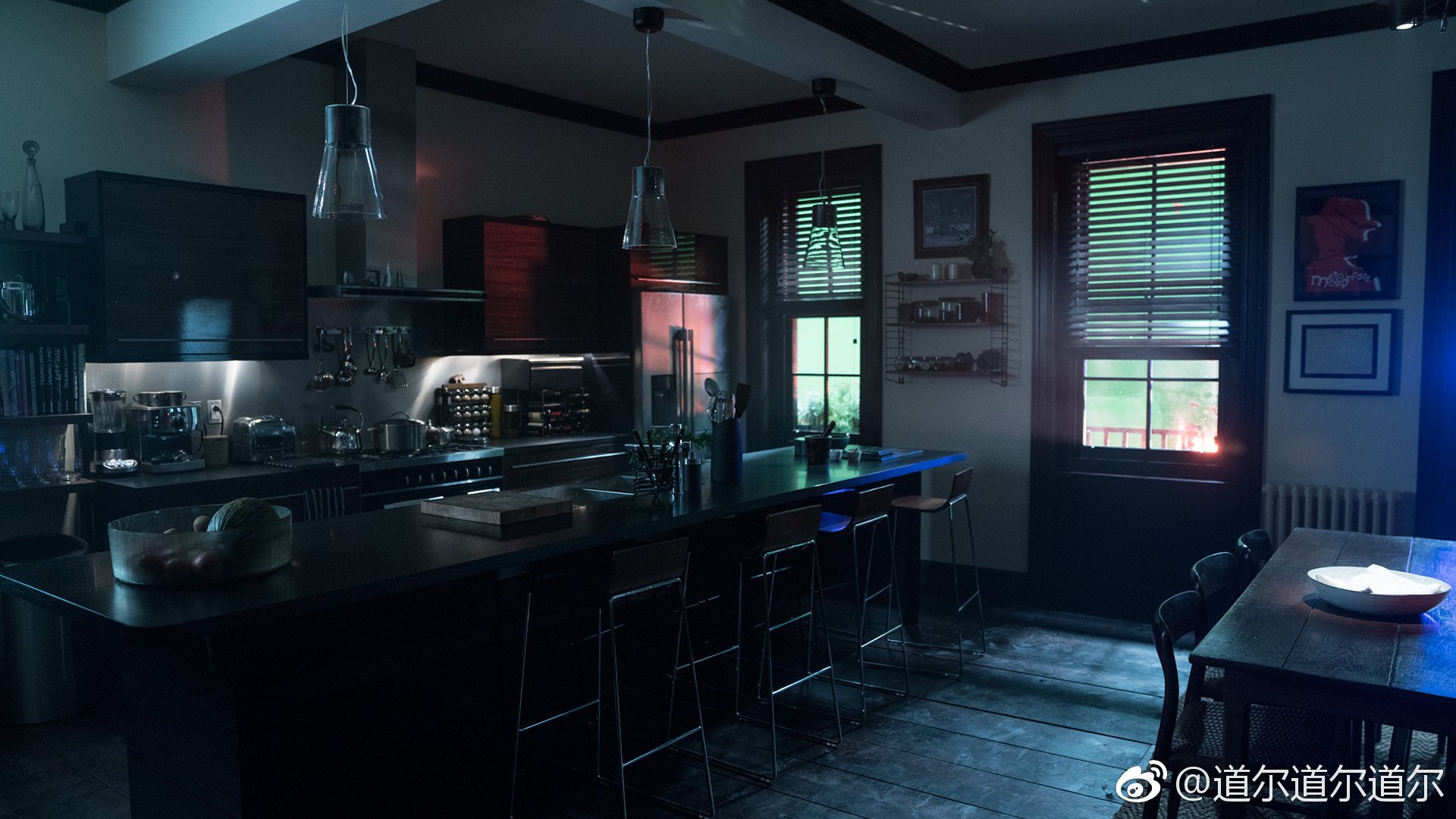 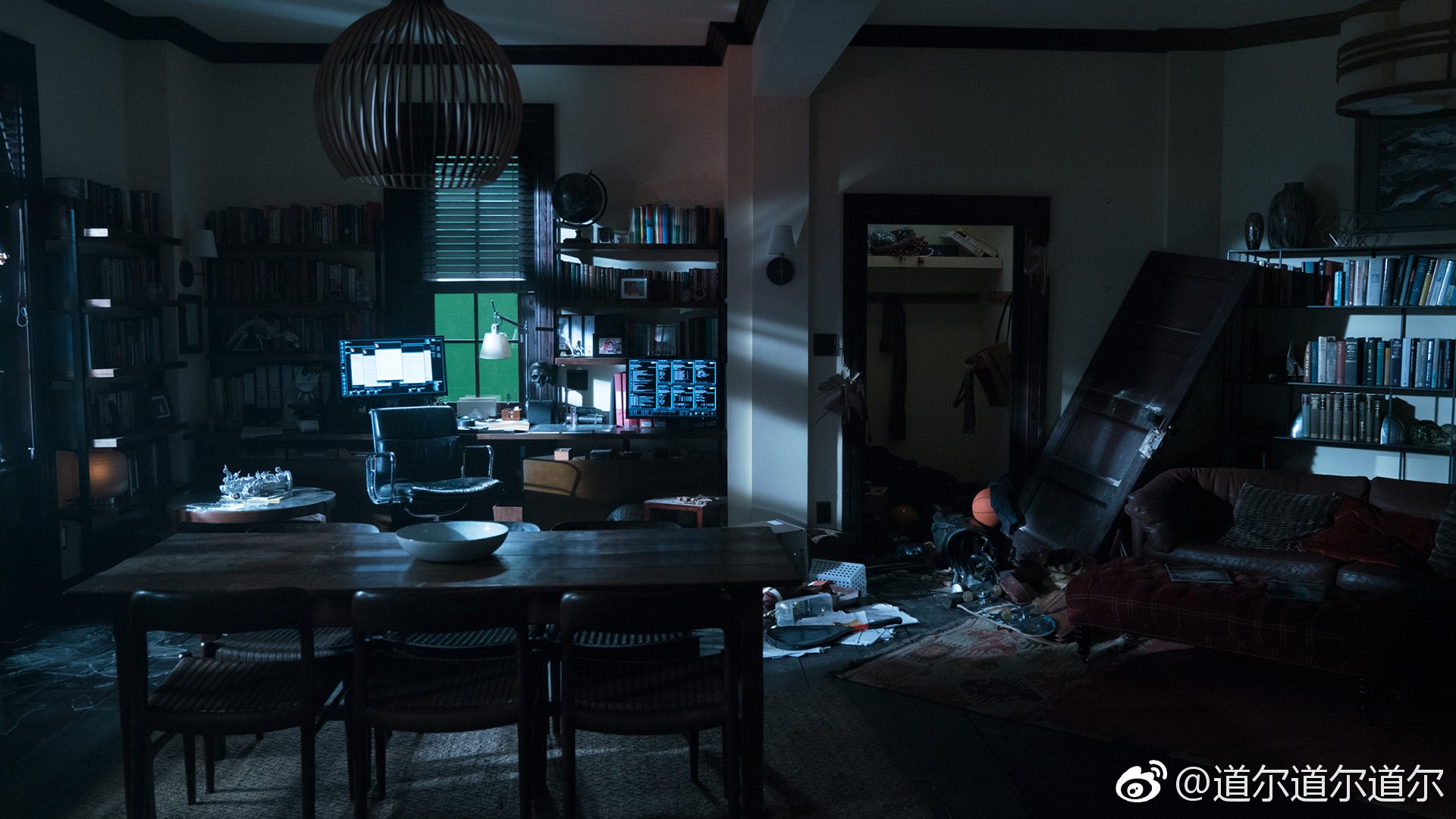 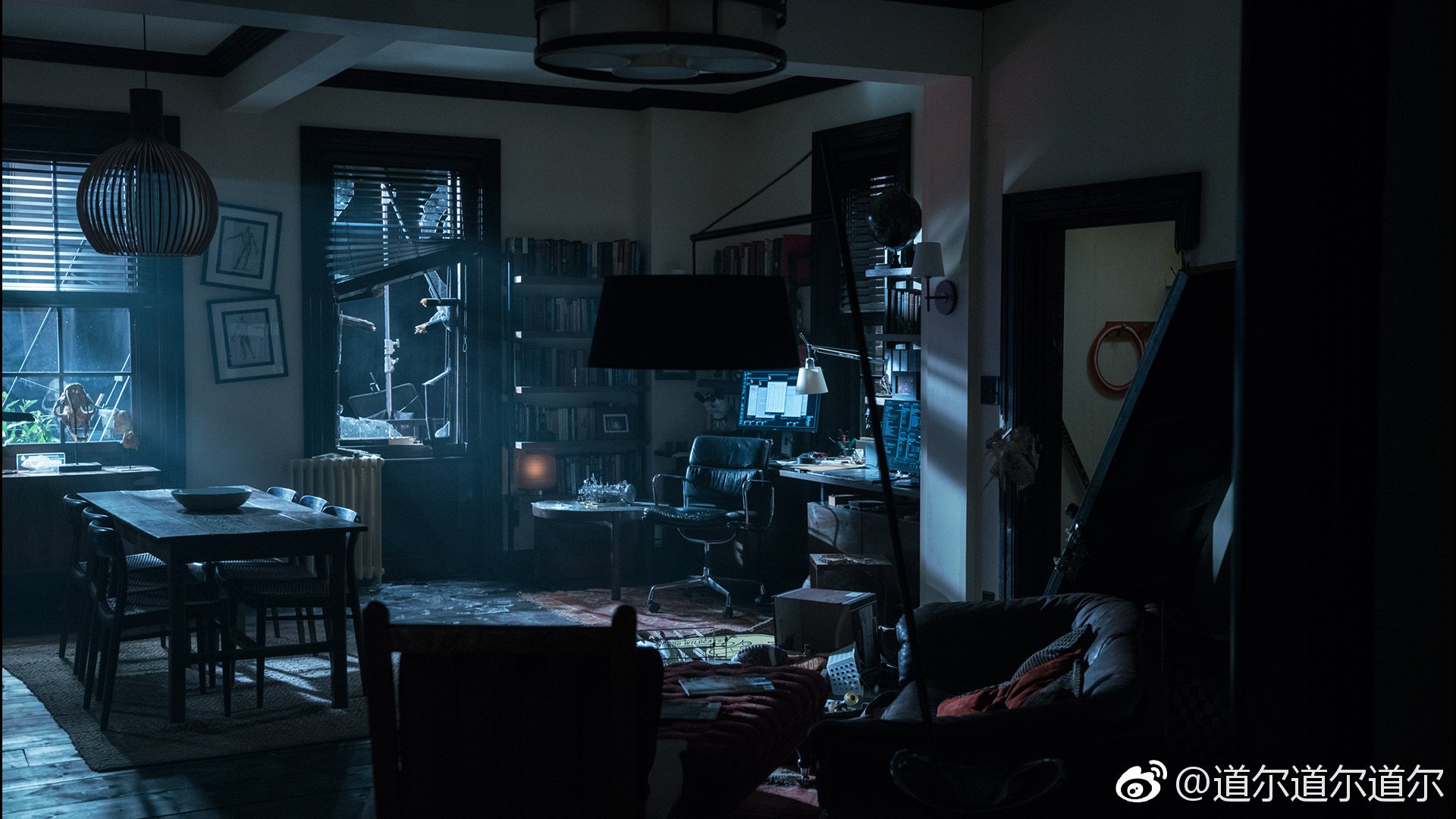 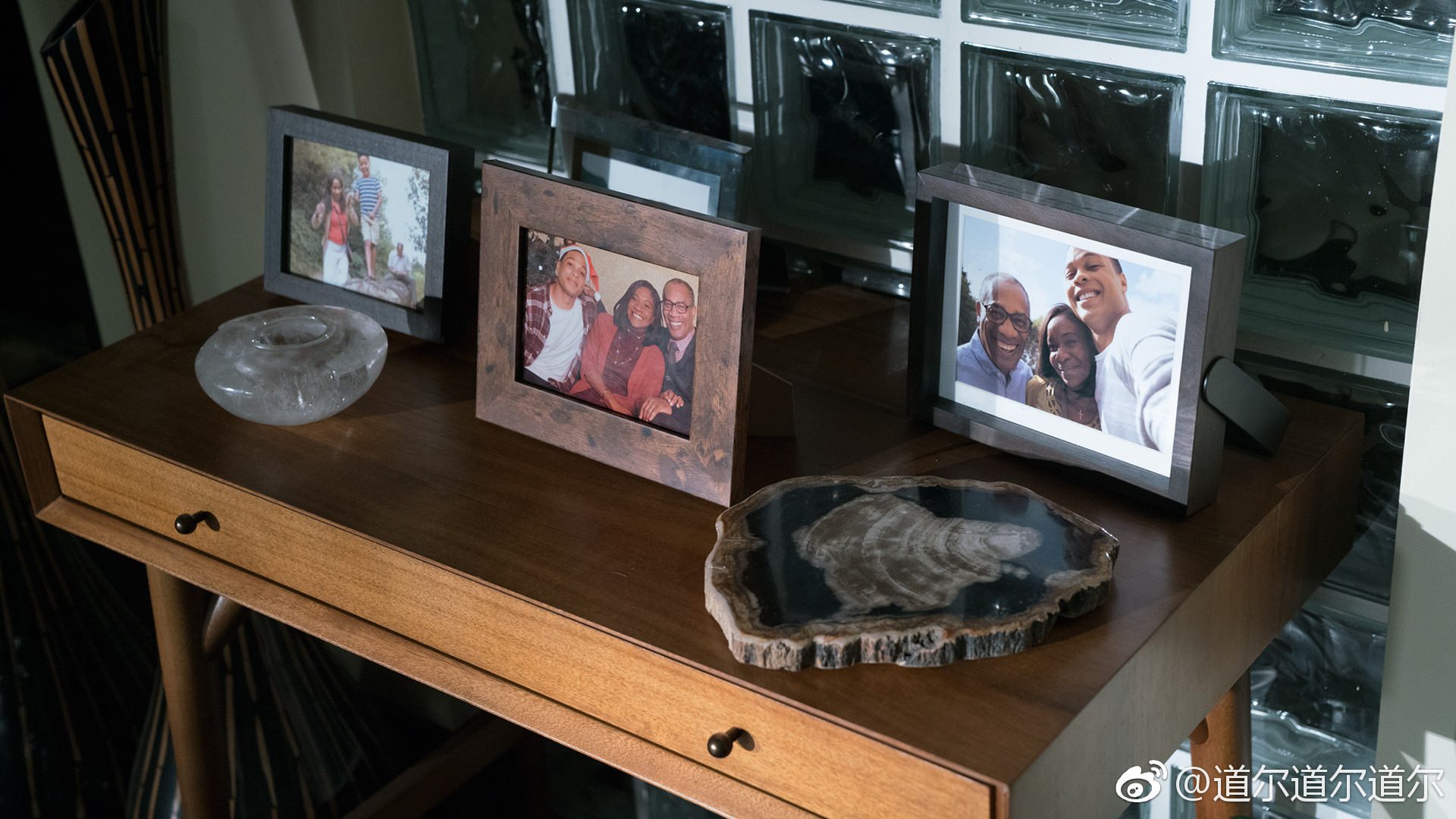 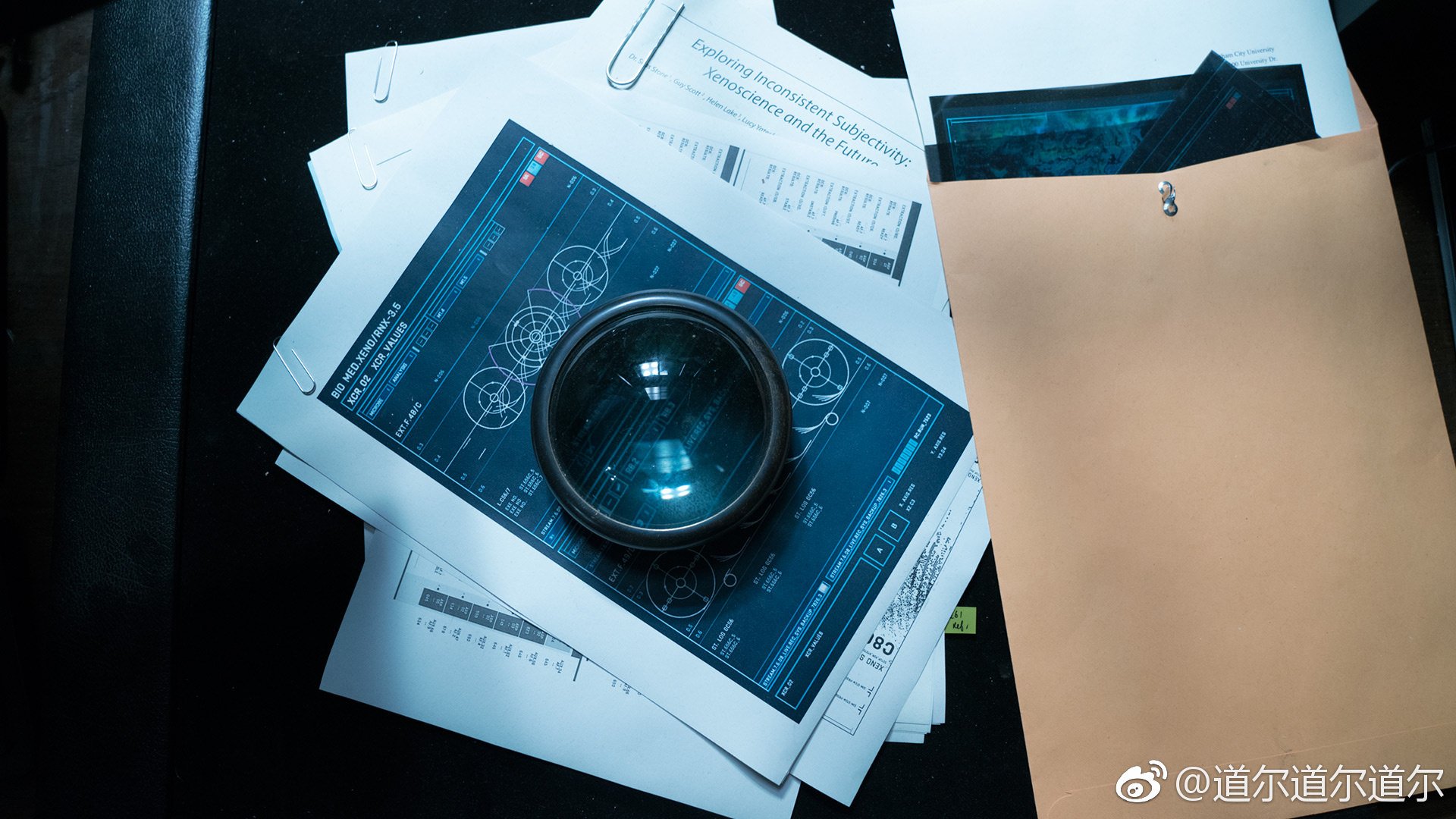 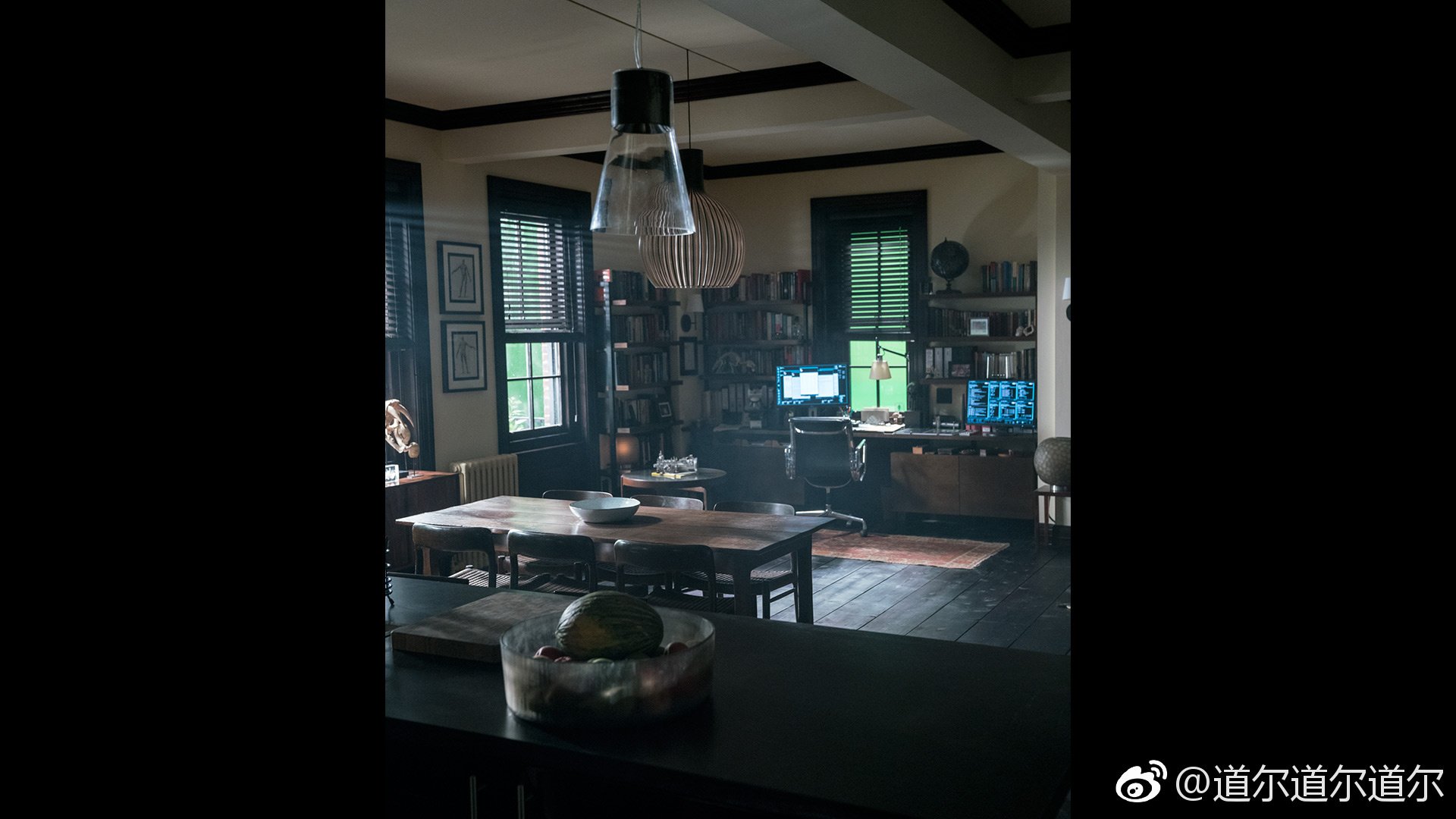 Finally, we get a look at some shots behind the scenes as well as a few stills from the movie. Among the new stills are a shot of a cowl-less Batman conversing with Alfred, Clark Kent and Lois Lane at the farm, Alfred at Wayne Manor and Arthur Curry gazing at the horizons. The behind the scenes images give us looks at Wonder Woman, The Flash and Cyborg having a good time. Check them out below. 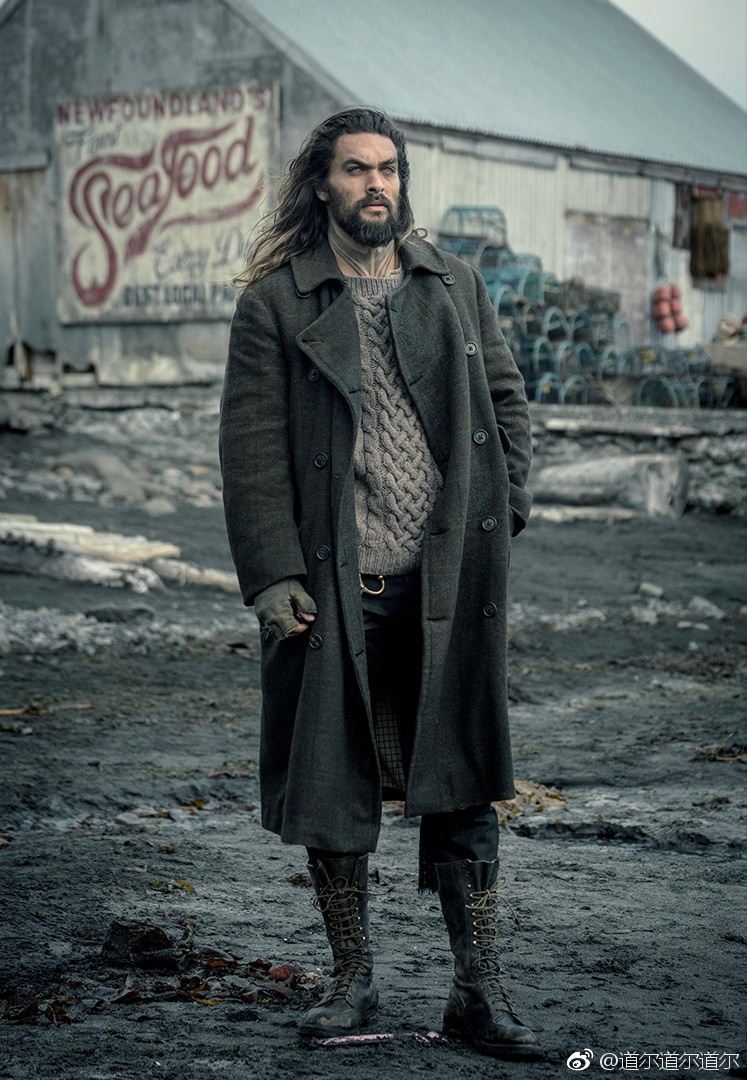 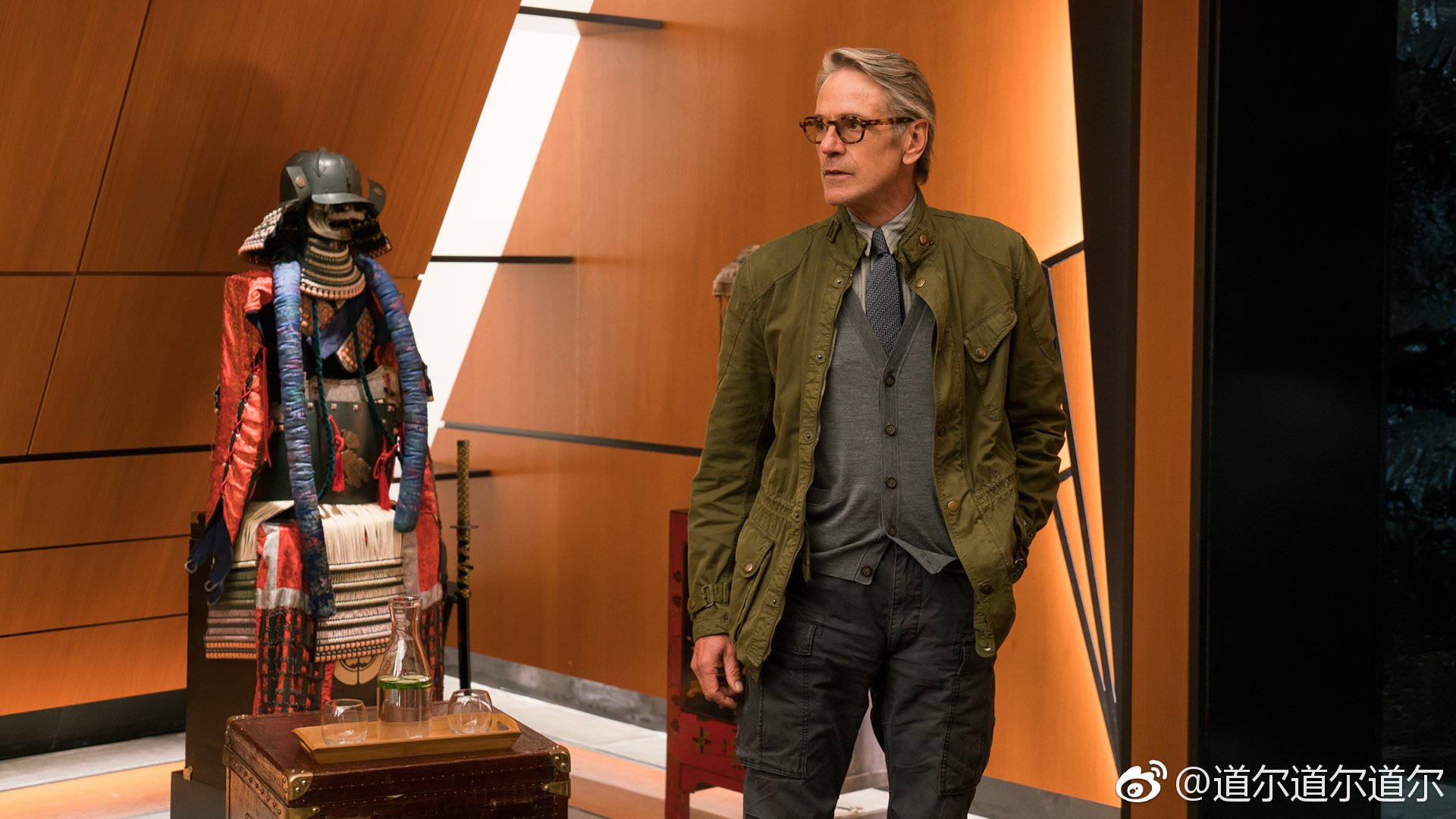 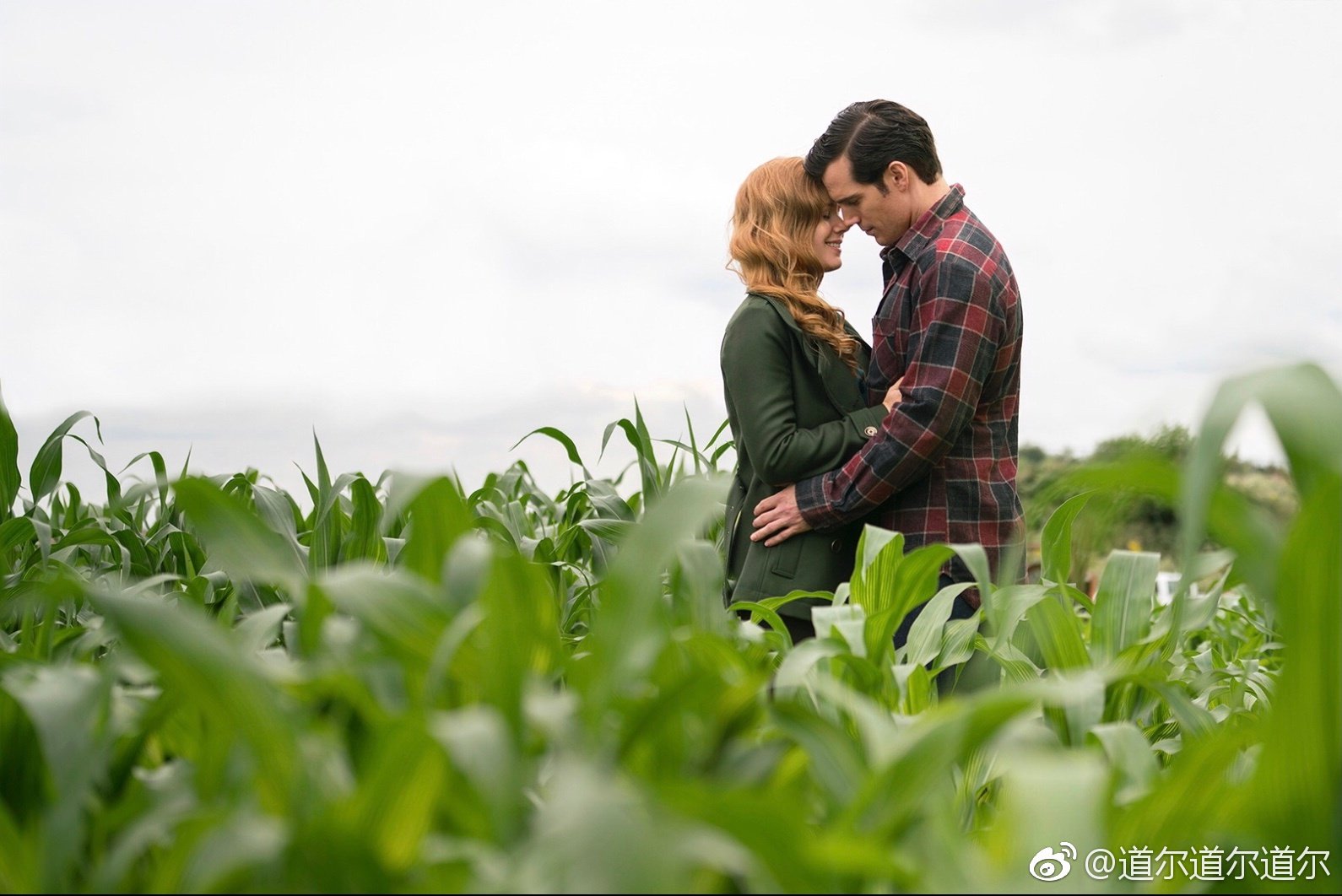 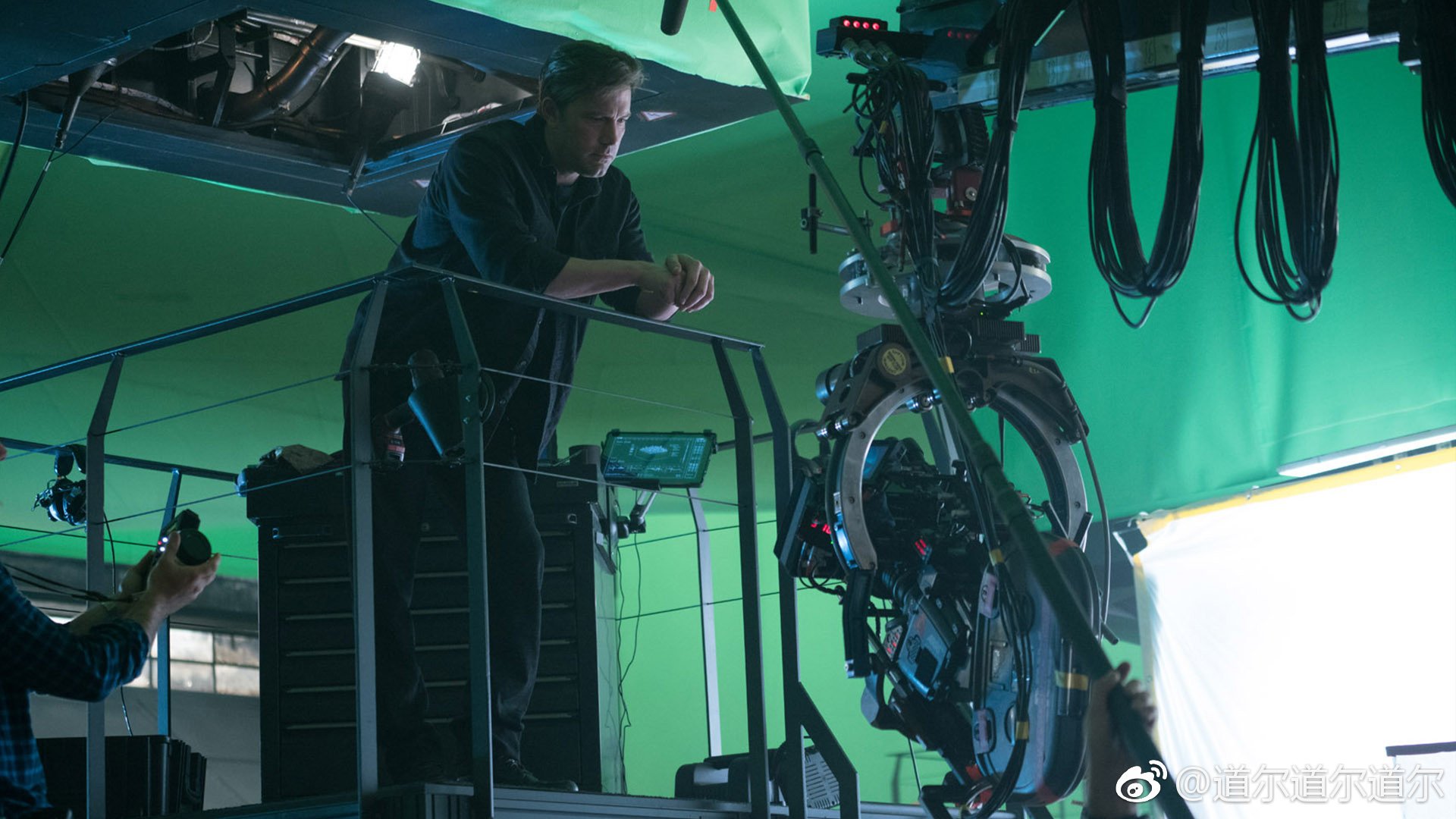 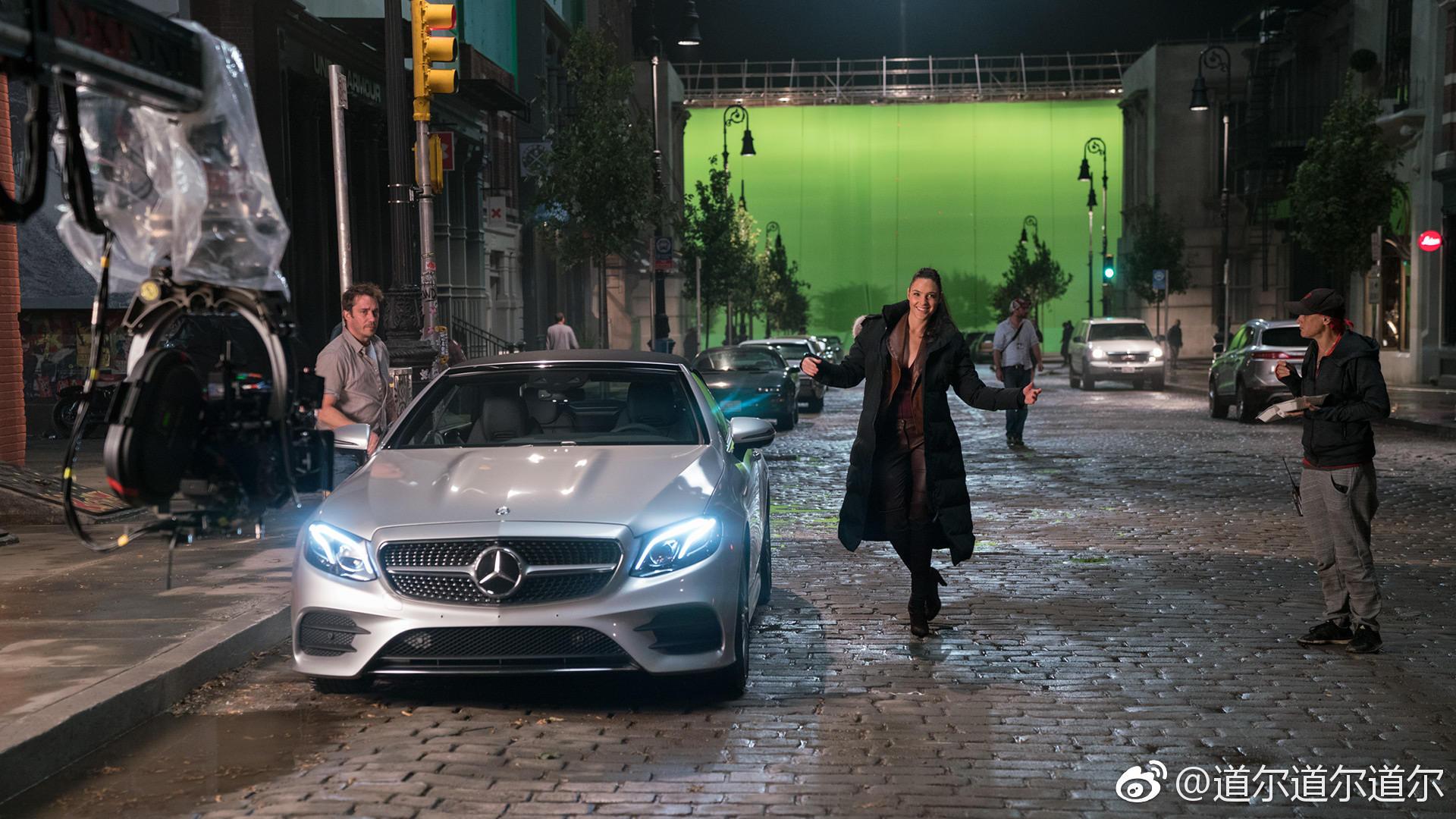 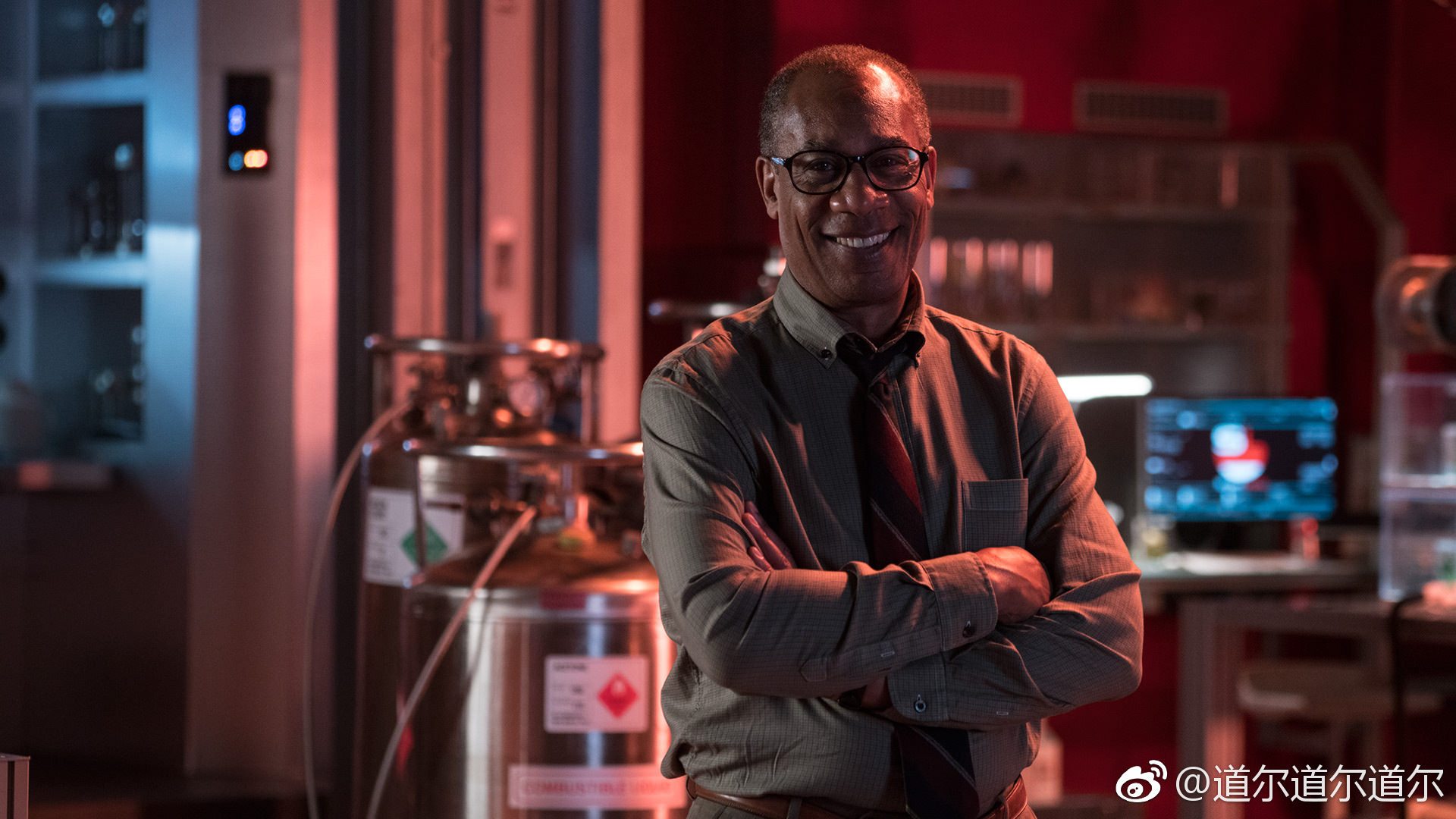 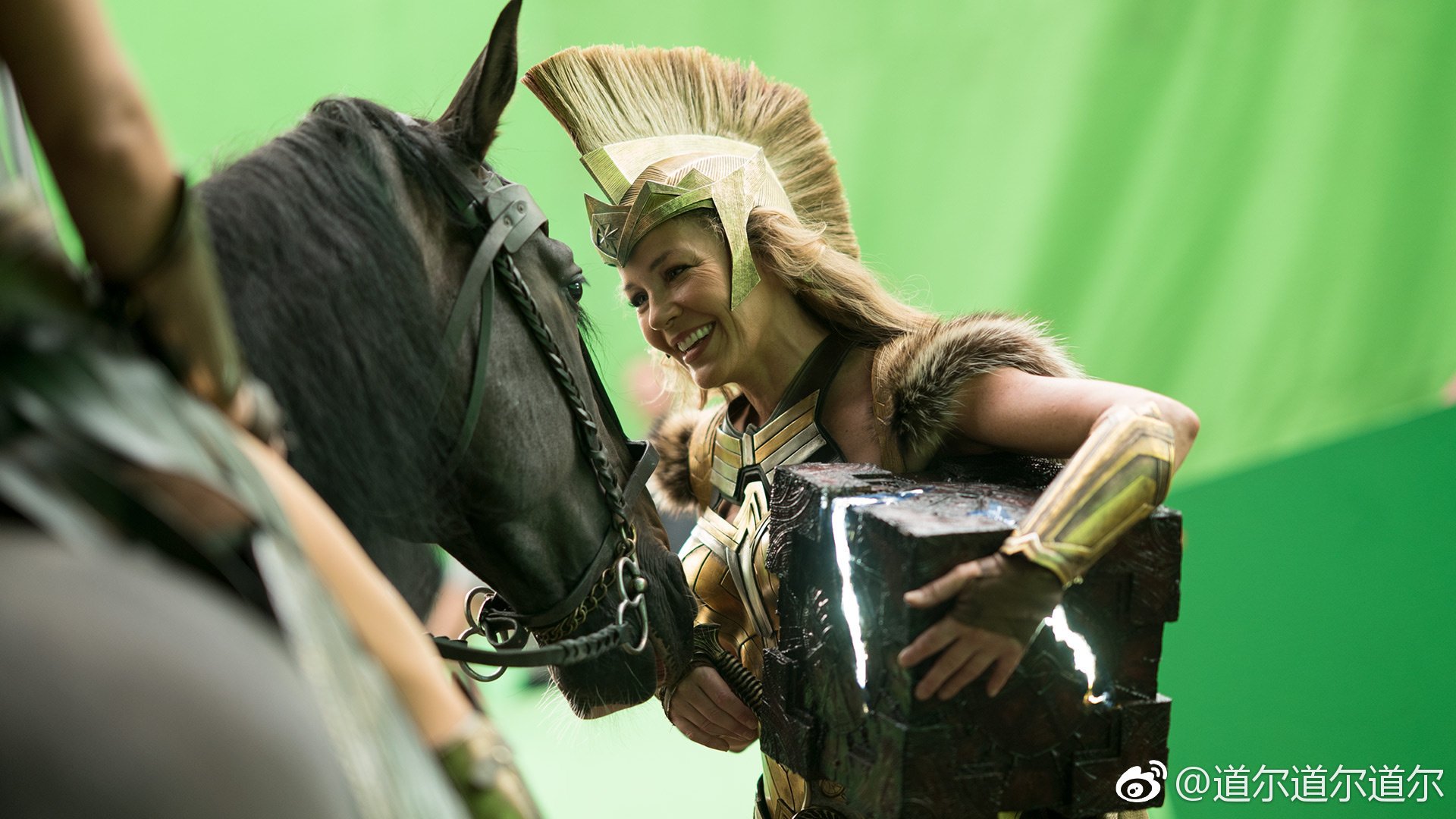 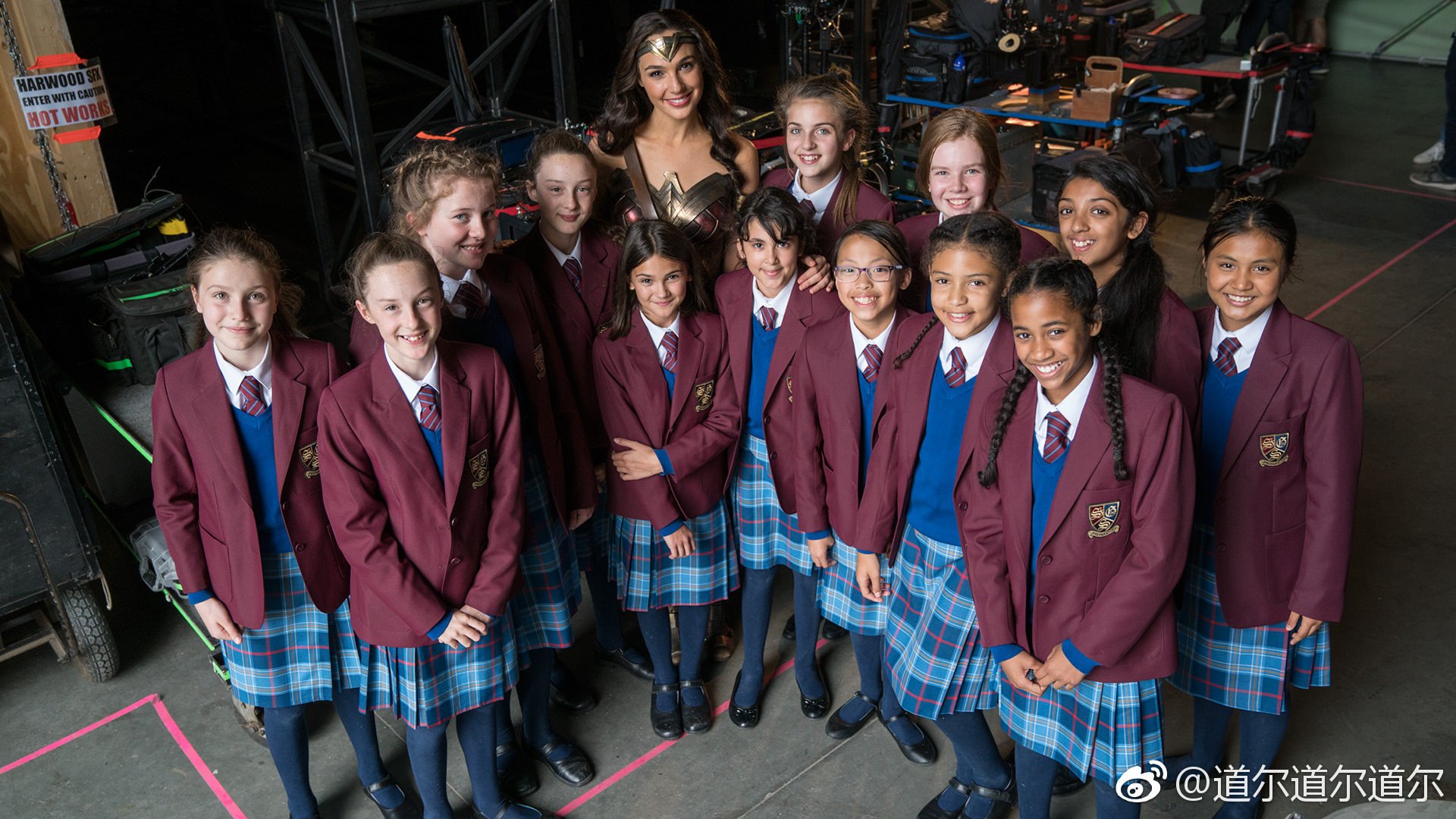 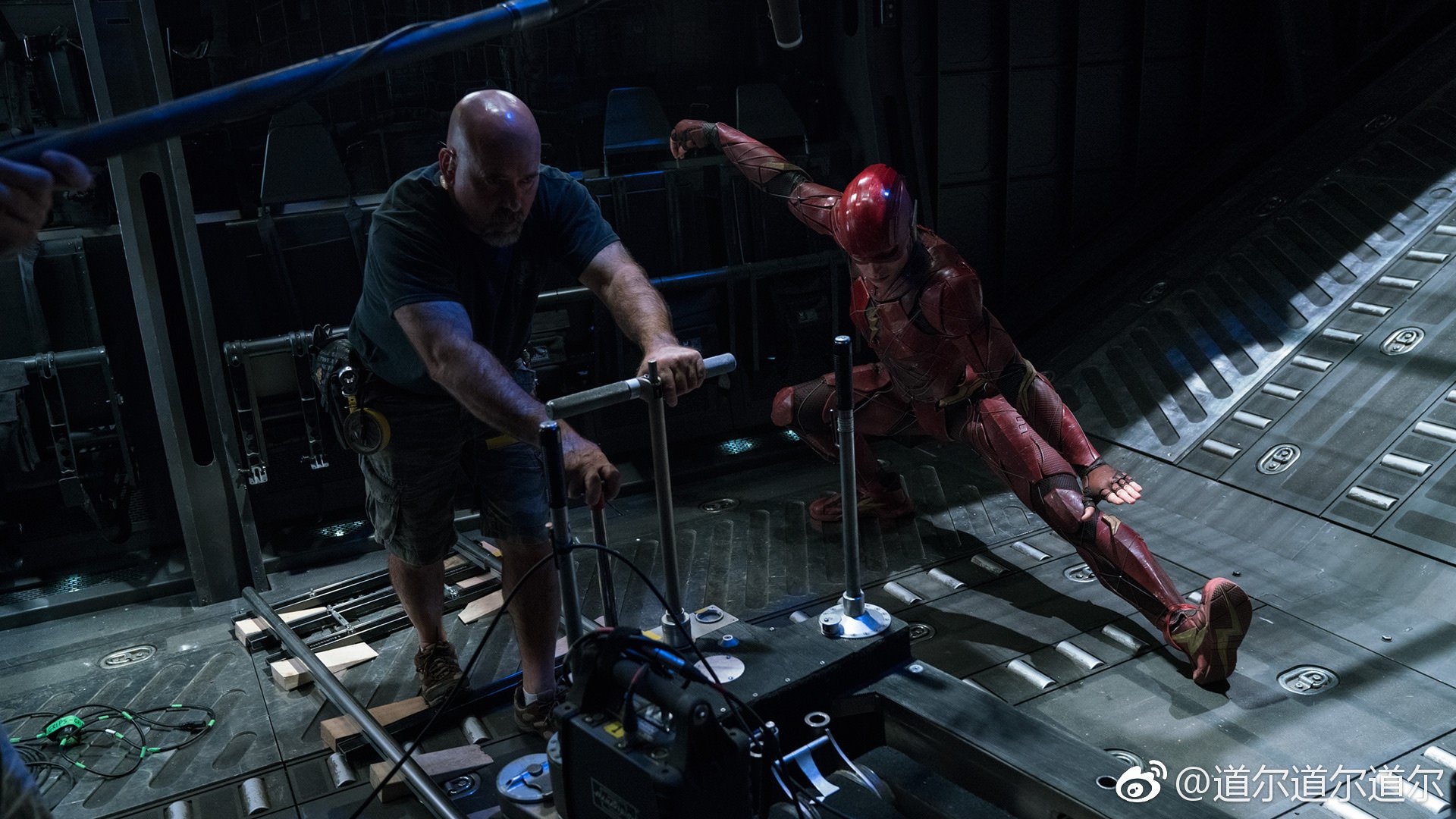 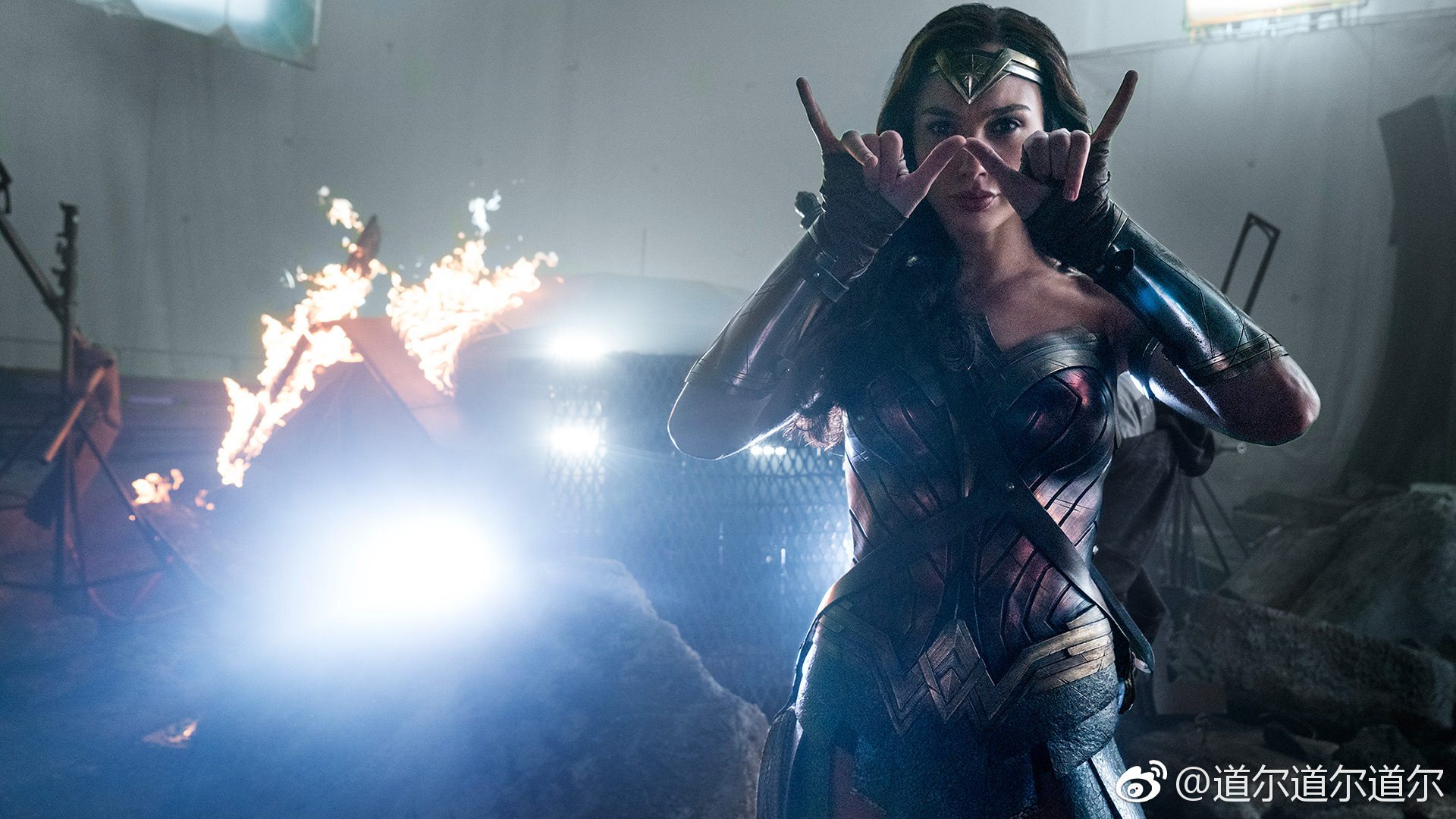 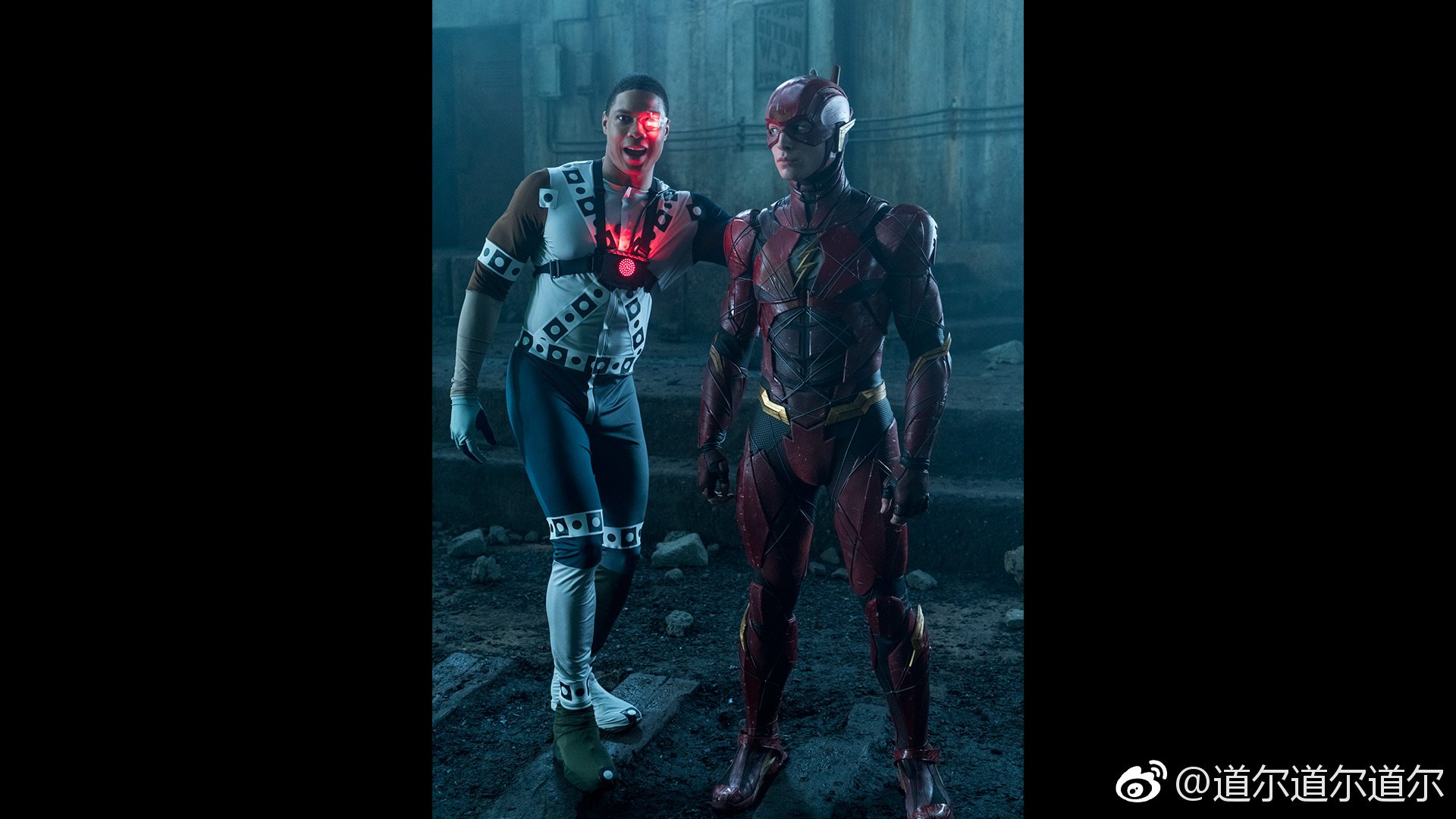 Justice League released on Blu-Ray on March 13. Are you planning on buying it over Blu-Ray or renting it to give the movie a second watch? What do you think of these images? Do you think they’re from the Snyder cut? Share your thoughts in the comments below.