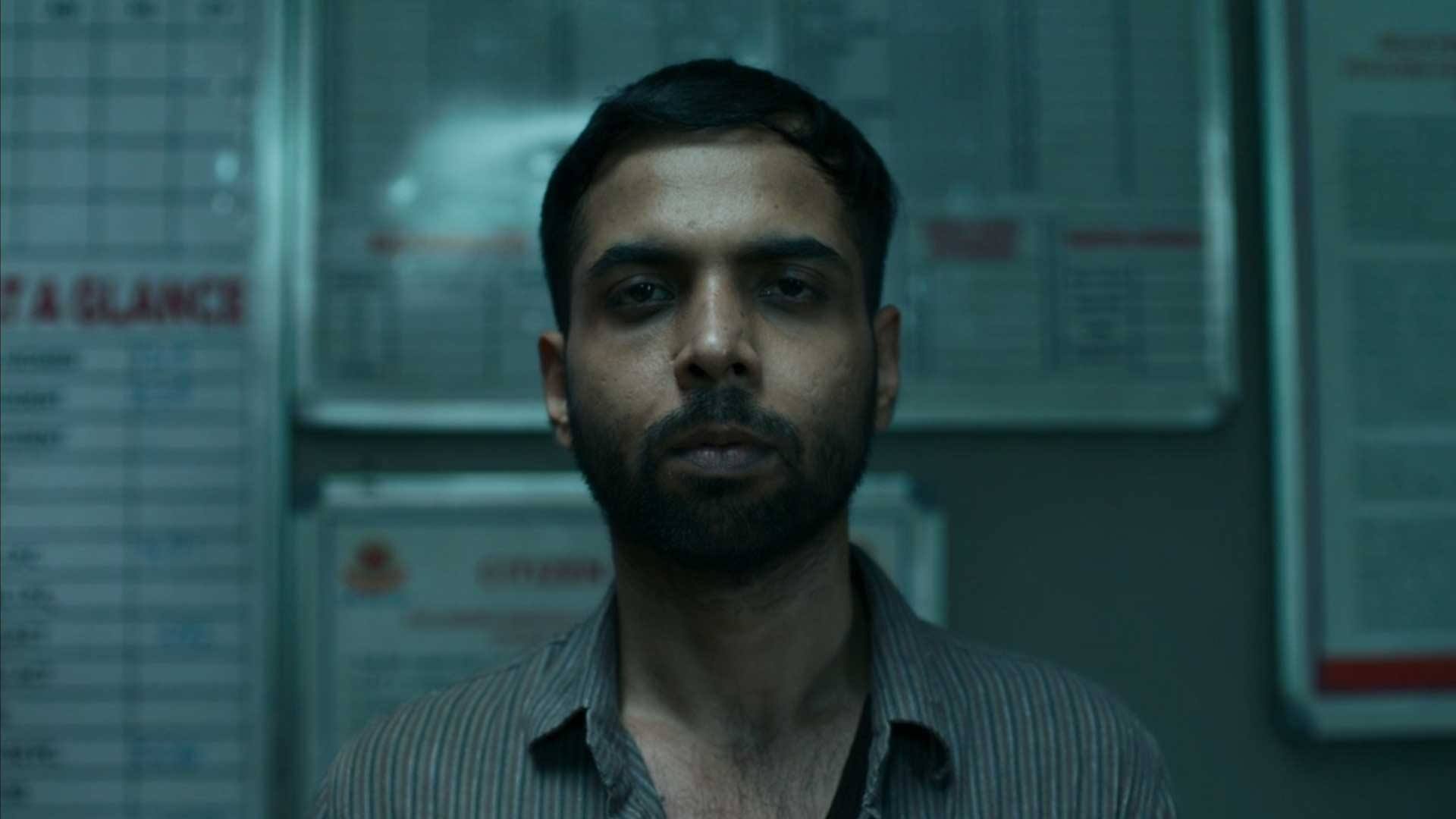 Paatal Lok chugs along nicely in its second episode, maintaining pretty much the same momentum as the first. Showrunner Sudip Sharma peels off some more layers from the mystery, slowly letting us in on some of the accused while unveiling what looks like a bigger conspiracy plan. It also sends off our protagonist Hathi Ram Chaudhary and his Robin side-kick Imran Ansari to different parts of India to add the missing pieces to their investigation.

It’s ostensibly clear that the four accused serve as hired guns who’ve been put together to get rid of a target. A certain Taariq looks to be involved and Imran almost has him but is unable to get to him in the crowded, bustling streets of Delhi’s Chandni Chowk. That guilt is going to bear heavily on Imran and I hope he gets a moment to redeem himself of that. He’s only just been taken under Hathi Ram’s wings and seems eager to prove himself by all accounts, even willing to smoke to draw out a confession despite never having done so.

This episode in fact gives Imran a lot more to do and he’s starting to warm up to us as an audience. We see his dedication through and through, he’s a young, bright kid with sometimes unconventional ways of extracting the truth – the one used here works. His religious background helps him bond with one of the accused who subsequently reveals crucial info that sends him and his boss Hathi Ram on their diverging paths.

We also get a fuller sense of Hathi Ram as a character with the reveal of two additional layers. First, there’s the stained dynamic with his brother-in-law who comes across as an irritating know-it-all with his over-the-top ideas and clingy nature. He ignores Hathi Ram’s sarcasm and you can almost smell the tension in the air between the two that looks ripe to explode. He’s also battling a strained relationship with his son who, as we learn, is the subject of much ridicule thanks to his poor background and his father’s funny name. He’s also seen slipping into a darker path which would inevitably bring forth more dire conseqeunces for the family.

But a chief reveal happens towards the end as Hathi Ram talks about his immediate supervisor who, at one point in time, was trained by Hathi Ram, until he raced ahead while Hathi Ram languished and stayed where he is. The case thus becomes an opportunity for Hathi Ram to prove his mettle and finally (possibly) move ahead in his career, proving to his superiors that he still has it in him. This conviction will undoubtedly keep him going through the series.

Sanjeev Mehra, the killer’s target, on his part is seemingly traumatised when he looks into the Tyagi’s raw eyes. Neeraj Kabi sells his character’s fears excellently while leaving some room open for a more layered interpretation, that glint in his eye spaced with enough possibility that there’s more to his reaction than he lets on. His subsequent hook-up with Sara is something I saw coming a mile ahead right from the moment the two locked eyes in the bar last episode. I wonder how his anxiety-induced wife will handle the stress of her husband cheating on her, in addition to how much she’s already been affected by all the trauma.

I’m also starting to lean in on the background score that’s beginning to build towards something more ominious. Full themes have eluded us so far since the series is taking it slow but there’s hints of bits and pieces that strongly evoke a sense of looming fear. It’s going to be interesting to revisit this topic near the concluding episode when I presume, all bets will be off.

Paatal Lok‘s strength is in its raw character work that’s at once both real and stripped of all fluff. There’s some political commentary sure and the plot moves along but its really the characters and how they’re fleshed out that’s making this an intriguing watch. You see them as people who could exist in the reality you live in and yet they have an edge that makes them slightly otherworldly. And in case you’re wondering, the episode’s title is a reference to the object that was being searched at the episode’s beginning and is found in the very last shot: Tope Singh’s cell phone that he threw in the Yamuna. Interesting watch.

Read my review of Episode 1 here.

Note: While the experience of watching on Amazon Prime is great, I highly recommend you exercise caution with their behind the scenes X-Ray material for the show since they contain scenes from throughout the series instead of restricting it to the episode at hand. Some of it contains potential spoilers from future episodes. I ended up knowing way too much about certain events in the first two episodes and I’ll be avoiding watching those from hereon.