Paatal Lok explores the father-son dynamic in its own unique way. 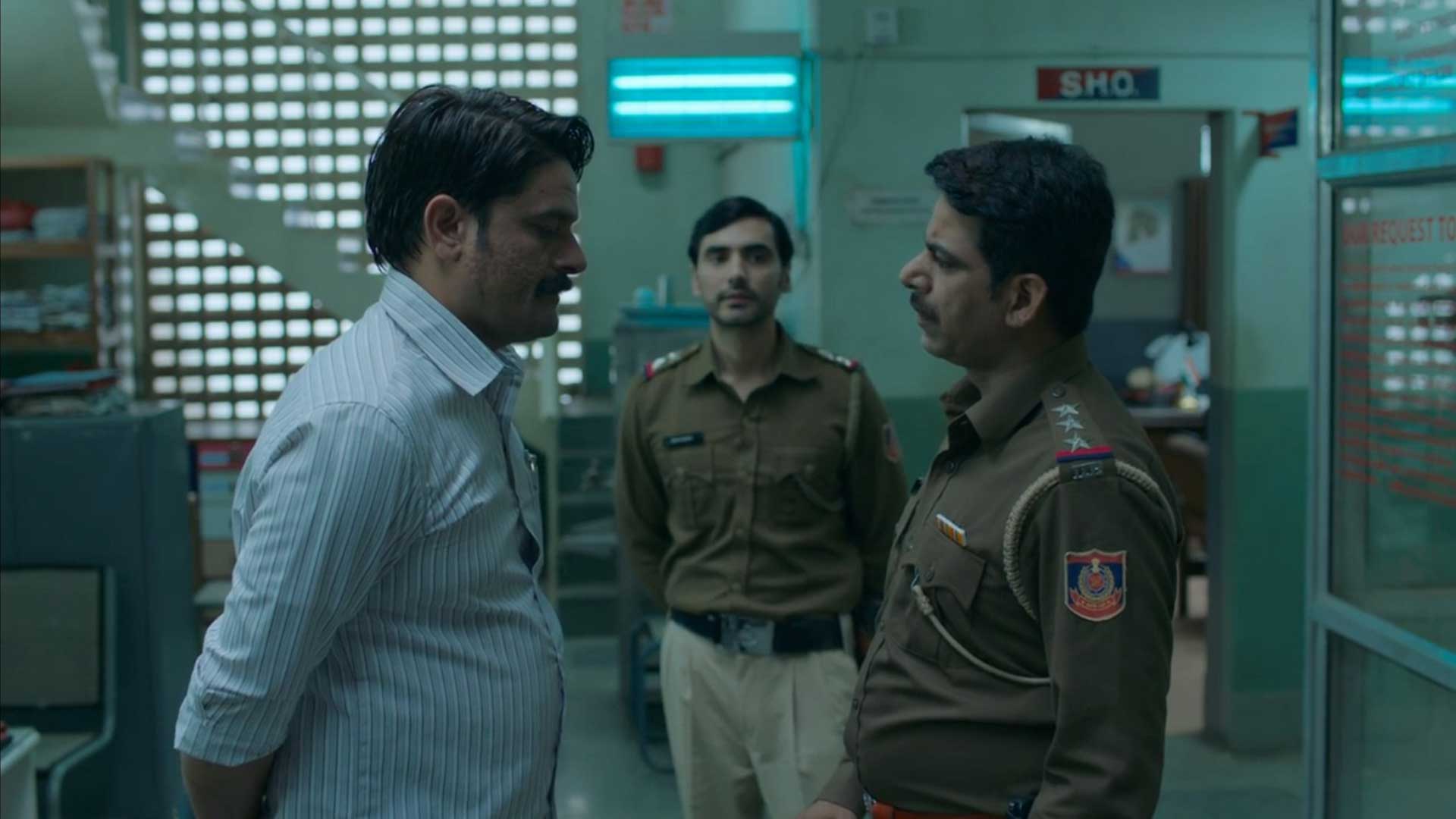 Paatal Lok takes a moment to explore the father-son dynamic in its own gritty way as the central investigation takes multiple strides. Evidence of a larger conspiracy at play gets pieced towards the end when Hathi Ram and Imran Ansari start putting the pieces together. As absorbing as the character work has been, the core thriller aspect of the series really comes to the forefront and shines in this middle episode.

After looking at the abusive backgrounds of the accused, the series explores Hathi Ram in even more detail, going back to his past to suggest a troubled, abusive childhood for even the now-suspended cop. It goes some ways into explaining his own troubled relationship with his child but much like most fathers of the prior generation, he’s still more caring and concerned for his child than his own father ever was for him. This is evident in his worry for his son when he’s caught in school with a gun and when he smashes his head in a fit of rage leading Hathi Ram to rush him to the hospital.

But as strained a relationship he has with his own sun, Hathi Ram finds a sort of surrogate son in Imran Ansari. Still bitter over the latter clearing the UPSC mains (which could potentially lead to Imran becoming his supervisor some day, he berates Imran. And yet, Imran is the only one he trusts enough to call for help when his son is reprimanded at school. Seeing Imran smooth talk his way out of the situation gives Ishwak Singh plenty of room to shine and almost justifies his excellent UPSC performance. Like a wounded man, Hathi Ram finds solace in Imran’s company and the two eventually reconcile their differences. In essence, Imran is the son and buddy Hathi Ram desperately needs but never had.

At the high end of things, Sanjeev is consumed with a newfound ambition to improve his channel’s ratings and is willing to go to extreme lengths. That includes doing a story on confidential information revealed by the CBI about the criminals’ true origins, whereabouts and motives. Drunk with a desire to see himself back at the top, Sanjeev hosts the show himself and his power-plays to manoeuvre other players into achieving the outcomes he wants is great writing. Sanjeev effectively manipulates everyone else like pawns on a chess board, we only don’t know who he’s playing against.

As much as the women have been delegated to the backseat, they get ample room to shine. Gul Panag’s Renu might seem like the naive, simple, devoted wife but the writing and her performance gives us just enough to convince us that she’s a bit more smart than her husband gives her credit for. On the other hand, Sanjeev’s wife Dolly’s discovery of her husband’s infidelity triggers her anxiety and her contemplating a moment of cheating herself is quite strong. Again, Swastika Mukherjee has done a great job depicting the suffocation that comes with anxiety and how helpless it makes you feel in the face of things.

The fascinating bit about the writing is its layered nature. There’s always more to unpack, layers to peel off and more to uncover. You could almost watch an entire episode seeing Imran live his routine life or Hathi Ram spending a day with his family. There’s enough meat under the bones of the characters that we’re seeing and enough of it is suggested or hinted at to convince us that these are fully formed people who could very well resemble a slice of real life.

As for the overall mystery, it ramps up in ways I would rather not spoil here. Suffice to say, there’s a much bigger conspiracy at play here than what’s being let out on the surface. Just like the characters, the mystery itself is layered and, as Imran would say, is being handed out to us on a need-to-know basis.

Read my review of Episode 4 here.

Paatal Lok Episode 6 Review: The Past Is Prologue