Fans have been seeking clues figuring out the roles of the sequel’s characters. 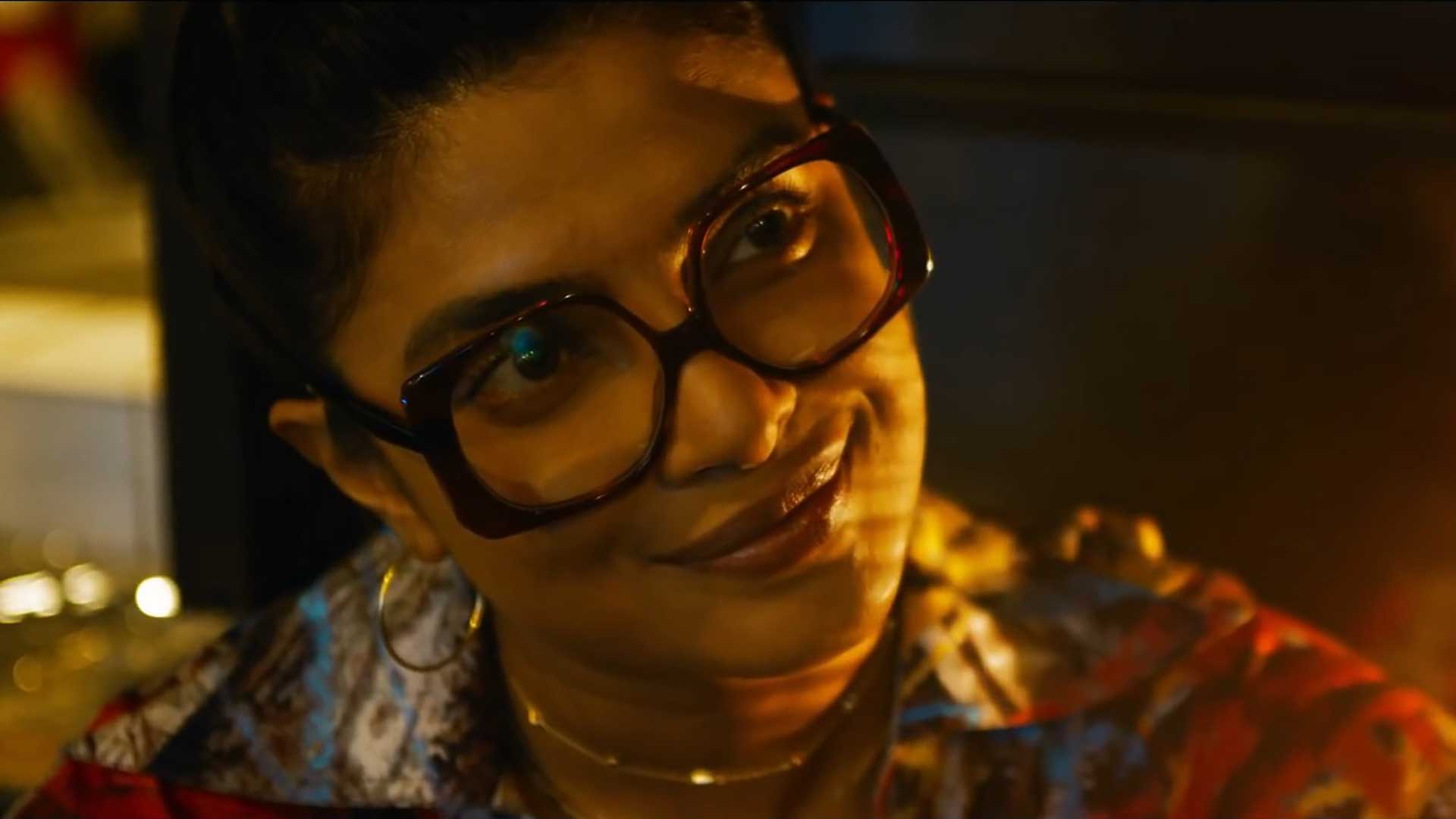 The Matrix Resurrections trailer and the lead-up to it courtesy its ingenious teaser marketing campaign took the internet abuzz. And with the trailer out, there are plenty of questions for fans to theorize on until we get more footage from the movie. Among the many such discussions doing the rounds is the question of just who is Priyanka Chopra Jonas playing, with fans split over two roles – Sati and the Oracle.

Sati seems like the first choice for a variety of reasons. The character being of Indian descent is the obvious one, coupled with the smiles and hairstyles of Priyanka Chopra echoing those of the child from The Matrix Revolutions are cues suggesting she is a grown up Sati. In the trailer, it’s unclear if she’s smiling at Keanu Reeves’ Neo or someone else but Neo had befriended Sati’s father Rama Kundra back then and Sati was happy at seeing him, so it stands that this reaction is reminiscent of something that Sati could give.

The case for Priyanka Chopra playing the Oracle is strengthened by the presence of the book Alice in Wonderland: Through the Looking Glass in the immediately preceding shot which her character supposedly closes. The Matrix had multiple references to Alice in Wonderland, with characters and dialogue inspired by it (Morpheus’ “tumbling down the rabbit hole” as well as the “white rabbit” were direct inspirations). Her wearing glasses along with a mischievousness in her smile reminiscent of a know-it-all suggests similarities with the Oracle who too would smile similarly upon meeting a perpetually inquisitive, curious and confused Neo. It also fits well with the same code in a new shell plot device, which the Wachowskis introduced after the first Oracle Gloria Foster passed away before filming on The Matrix Revolutions could be completed.

The text in the book seems to be from Chapter II: The Garden of Live Flowers and reads thus:

While the book doesn’t give explicit clues, the first line is interesting in that most of what we’ve seen in Resurrections seems to be similar to the way things were in the first Matrix. As though things never changed their places and everything is back to the way it was.

A reason why Chopra may not be playing the Oracle is because it seems to big and too pivotal a role to land. Then again, as significant as the role is, it carries a lot less screen time and can be easily recast given the nature of the Matrix so I guess it’s possible she could have landed the role. In my earlier trailer breakdown, I had shot down the possibility of her playing the Oracle for this very reason but retracting that statement, it seems this could be possible.

As of now then, we’ll just have to play the guessing game. All we have is one shot to go at her. As we get bits and pieces of more dialogue, fans should be able to put pieces together and figure out with certainty who she is playing. Until then, Sati or Oracle, let me know who you think Chopra is playing in the comments below.

The Matrix Resurrections hits theaters and on HBO Max on Dec 22, 2021.

James Gunn Shares Stack Of Storyboards From Guardians of the Galaxy Vol. 3