The movie is set to premiere at the Cannes Film Festival.

MoviesOnce Upon A Time In Hollywood
By Divij Sonak On May 21, 2019 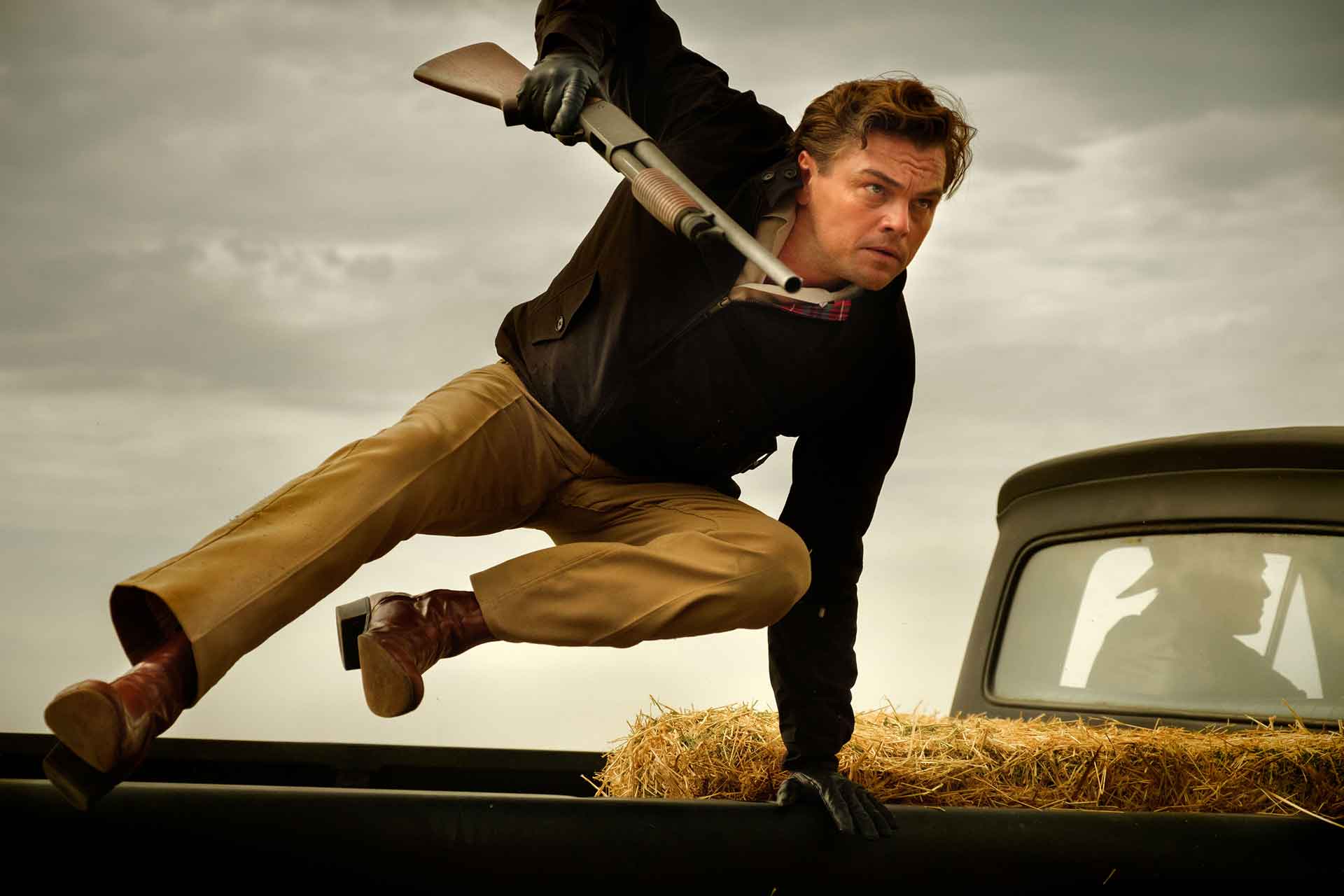 Ahead of the Cannes Film Festival premiere of Once Upon A Time In Hollywood, the movie’s director Quentin Tarantino has pleaded with critics to avoid sharing spoilers in their reviews of the movie. Taking a cue from the Russo Brothers who mounted an extensive campaign to dissuade fans from spoiling two of their biggest movies Avengers: Infinity War and Avengers: Endgame, Tarantino penned a letter which was shared by Sony Pictures Entertainment as well as the movie’s official social media accounts.

I’m thrilled to be here in Cannes to share “Once Upon A Time In Hollywood with the festival audience. The cast and crew have worked so hard to create something original, and I only ask that everyone avoids revealing anything that would prevent later audiences from experiencing the film in the same way.

The Russos mounted their spoiler campaign to great success. But it worked because it was baked into the movie’s marketing while being targeted toward fans. Besides, the heavy amount of secrecy built around the films coupled with the insane hype meant fans themselves wanted to experience it unspoiled. Whether the same can be said for Tarantino’s latest motion picture remains to be seen. It’s possible it may not contain secrets big enough that run the risk of being spoiled.

To intensify their campaign, the marketing team is using the #NoSpoilersInHollywood hashtag, just like#ThanosDemandsYourSilence for Infinity War and #DontSpoilTheEndgame for Endgame. It’s going to be quite difficult for some critics though to review the film without being able to talk about specifics. The next few days will reveal how effective that campaign really was.

Once Upon A Time In Hollywood is set for release on July 26, 2019. A new trailer should arrive soon.