The movie was shot a while ago so why is it taking so long to come out? We explain the real reason.

The movie was shot a while ago so why is it taking so long to come out? We explain the real reason. 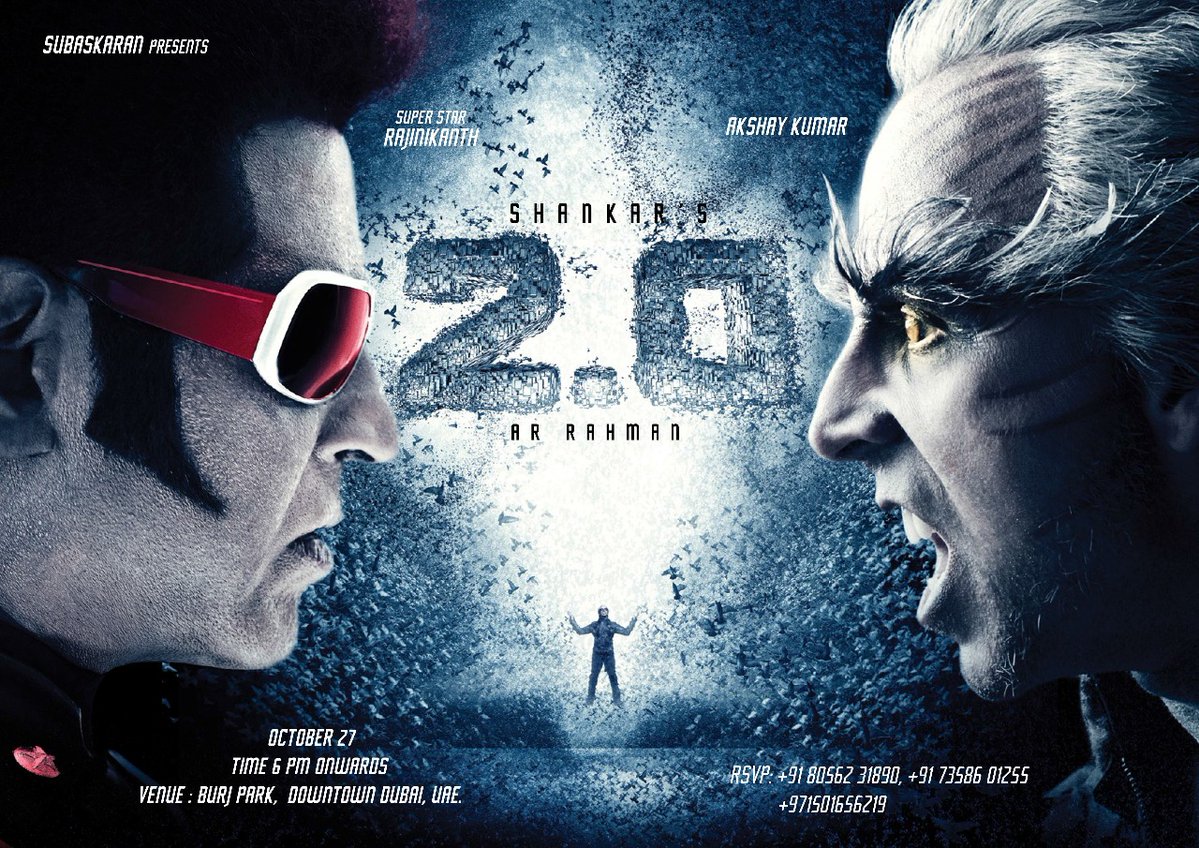 One of the movies Indian audiences would be looking forward to experiencing on the big screen is 2.0. The sequel to 2010’s South Indian movie Enthiran a.k.a. Robot sees south star Rajnikanth reprise his role with Bollywood actor Akshay Kumar playing the antagonist Crow. Music composer A. R. Rahman was also roped in to score the film. However, the movie has been experiencing a troubled post-production with its release being postponed several times as a consequence. In fact, a trailer was pegged to be released as early as January 2018 but there’s been no word since of either the said teaser or the movie’s release date. So what gives?

Principal photography on the movie was completed in 2017 itself. The studio behind the film’s release, Lyca Productions had outsourced the movie’s visual effects to a renowned American VFX company, said to be responsible for the effects of such movies as Life of Pi. Unfortunately the said VFX company declared bankruptcy and delivered half-complete shots back to Lyca which did not meet the expected standards. The filmmakers have been scrambling since then, reworking the CGI work from scratch and tried several times to meet the release deadline but failed.

The end result then is a continuous postponement of the movie’s release. Previously set to release on January 26, 2018 to coincide with the extended Republic Day weekend, it’s release was shifted to sometime in April 2018, before being delayed yet again. Currently, sources peg its release to occur either on August 15, 2018 cashing in on the Indian Independence Day holiday or November 2018 to capitalize on the Diwali festival. With biggies already eyeing those dates though, it remains to be seen if one of them will buckle under pressure or if it will lead to a clash of titans at the Indian box-office. That is, assuming of course, 2.0 meets one of those release dates, which itself is mired in doubt at this point.

So aside from a leaked teaser and a few stills, posters and behind the scenes videos that showed up more than half a year ago, we have nothing on this movie. And it wouldn’t be a big deal if it were any other movie. Except this is turning out to be one with a mammoth $60 million+ budget, featuring two of the biggest stars from two of the biggest film industries with India, which itself is a massive market for films at this point. The stakes are huge and so is the movie. Here’s hoping we get some clarity on the situation soon.

2.0 is currently without a confirmed release date.