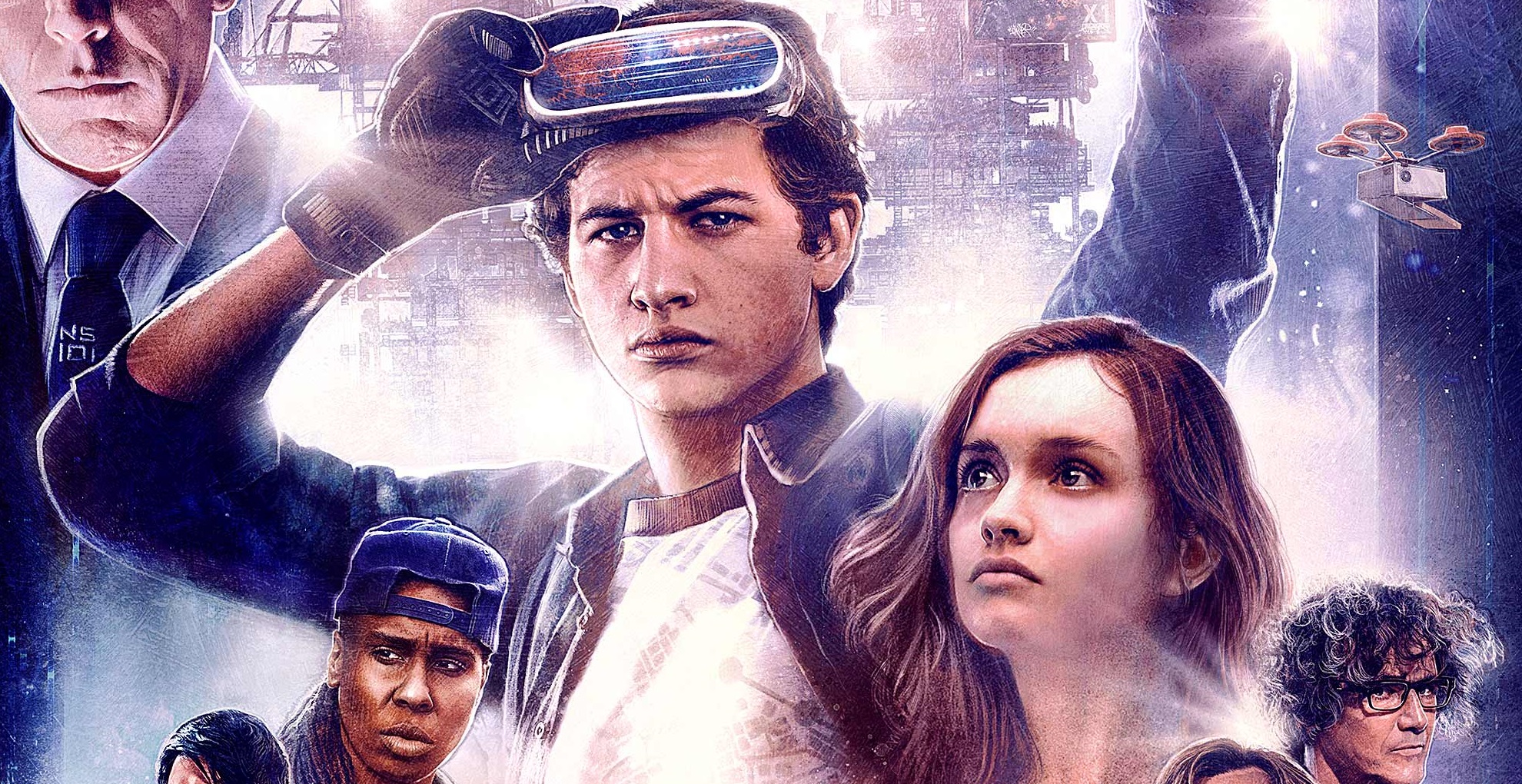 Update: After a week of uncertainty, shows for Ready Player One have started appearing in Indian theaters. The original story follows.

Ready Player One was all set to release today, March 30, across major territories over the world. And in most markets, it has except for one. The movie has supposedly run into some issues with its release in India. While the movie was listed across Indian theaters until Thursday and even the better part of today, all listings seem to have disappeared from theatrical websites. Consequently, the movie’s tickets are unavailable on popular Indian booking sites BookMyShow and PayTM.

For some people the experience was even crueler. After booking the tickets, fans reached the venue only to find out the screening had been cancelled. Fans who were waiting to see the movie are disappointed at both the cancellation and the lack of answers from Warner Bros. The studio last shared a tweet containing a severely limited listing of the locations in Chennai at which the movie would release. They previously tweeted out a statement explaining they were working on increasing screens for the movie but have since been silent on the matter.

We are excited that fans are enthusiastic about seeing Ready Player One, and we are working towards increasing more screen options.

Meanwhile bewildered fans have been venting out on twitter over the confusion. The weekend is already here but there are no screenings in sight. Speculation is running rampant with all sorts of reasons from Censor Board issues to lack of screens due to too many other high-profile Bollywood movies releasing at the same time being cited as the cause behind the issue. The official reason though remains unknown as yet. Check out a few tweets from fans on this matter.

So #ReadyPlayerOne after announcing the release on 30 March, coming on advance schedules, is finally not on screens in #India, esp #Pune

Jus In: #ReadyPlayerOne Paid Premiere shows are cancelled this evening across India..

So, not a single theatre in south India has gotten a print of Ready Player One to screen. How do I know this? Am currently at an Inox where I was politely explained the situation and turned around with a refund. This sucks 🙁 Get it together Spielberg!

Hey @GraceRandolph I'm from India and I bought a ticket for #ReadyPlayerOne and after going to theatre we found out that Warner Bros have cancelled the distribution of the movie in India all of a sudden and there is no guarantee that the movie will be released in India. (1/2)

It would be severely disappointing if the movie’s release has been cancelled or delayed. However, at this rate I would rather have the release delayed than cancelled outright; it would be a huge loss to miss out on a spectacle like Ready Player One or being unable to see it on an IMAX screen. We’ll be following this story and let you know as and when any new info becomes available.