After unexpected cancellation of its shows, Ready Player One finally sees some movement in its India release

After unexpected cancellation of its shows, Ready Player One finally sees some movement in its India release 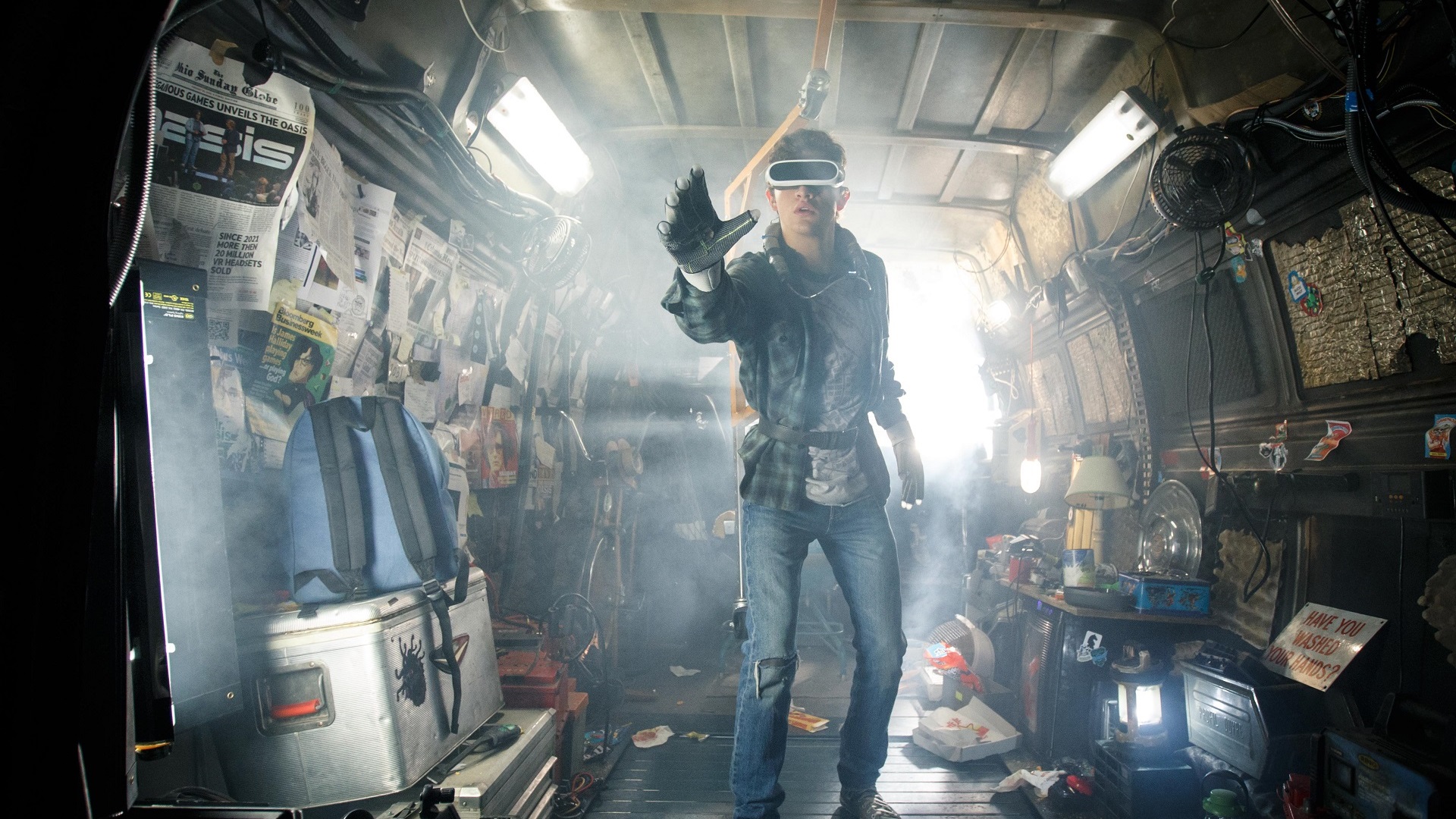 Last week, Ready Player One opened across all territories except India, where its shows were mysteriously cancelled. While some attributed it to a distribution blunder, others believed it to be fueled by lack of available screens. After almost a week’s silence on the matter, Warner Bros. Pictures seems to have resolved whatever issue it was that plagued Ready Player One‘s release in India and shows for the movie are finally beginning to appear on Indian movie ticket booking sites BookMyShow and PayTM.

The amount of screenings is still relatively less than what a Steven Spielberg movie should be awarded but it’s a start. There do not appear to be any screenings for today (except in Chennai where the movie has been playing for a while) but shows are available across tomorrow in most of the metro cities i.e. Mumbai, Delhi, Bangalore, Chennai, Pune and Kolkata. IMAX 3D screenings are also available albeit severely limited. Ticket bookings have seemingly begun although fans would be wary of proceeding with getting advance tickets after some viewers landed at the theaters last week to a cancelled movie screening. Sure the money was refunded but the experience was certainly ruined.

Earlier, fans in India had gone so far as to launch a petition at Change.org demanding Warner Bros. release Ready Player One in India which has 577 signatures so far. Strangely enough, the Warner Bros. Pictures India Twitter handle still has its tweet about working towards expanding screens for Ready Player One pinned at the top. The studio itself hasn’t issued any official statement on the matter yet. We reached out to Warner Bros. about the movie but so far they haven’t responded. Hopefully, the release this time is a certainty unlike last week. Should that be the case, more screenings will start showing up by the time the day comes to a close. While we still await clarity on what exactly happened and what eventually pushed Warner Bros. to make the release happen, the studio clearly understands India isn’t a market worth losing out to.

For those unaware of the movie, Ready Player One is akin to an elaborate treasure-hunt (an easter-egg hunt in this case) set inside the virtual reality world of the OASIS. When its creator James Halliday passes away, he leaves behind billions of dollars in fortune along with control of the OASIS to whosoever can find his hidden easter-eggs. The eggs are all within the OASIS and will require an extensive knowledge of 80s pop-culture references to nail down. The protagonists Parzival (Wade Watts), Art3mis (Samantha Cooke) Aech, Daito and Shoto team up in a wild chase to solve all the puzzles and locate the eggs before Innovative Online Industries (IOI) led by Nolan Sorrentos gets to it first with his army of Sixers.

We’ll update this story as it develops.