Robert Pattinson Talks About The Legacy Of Batman

In a new interview, Pattinson further talks about what drew him to the role. 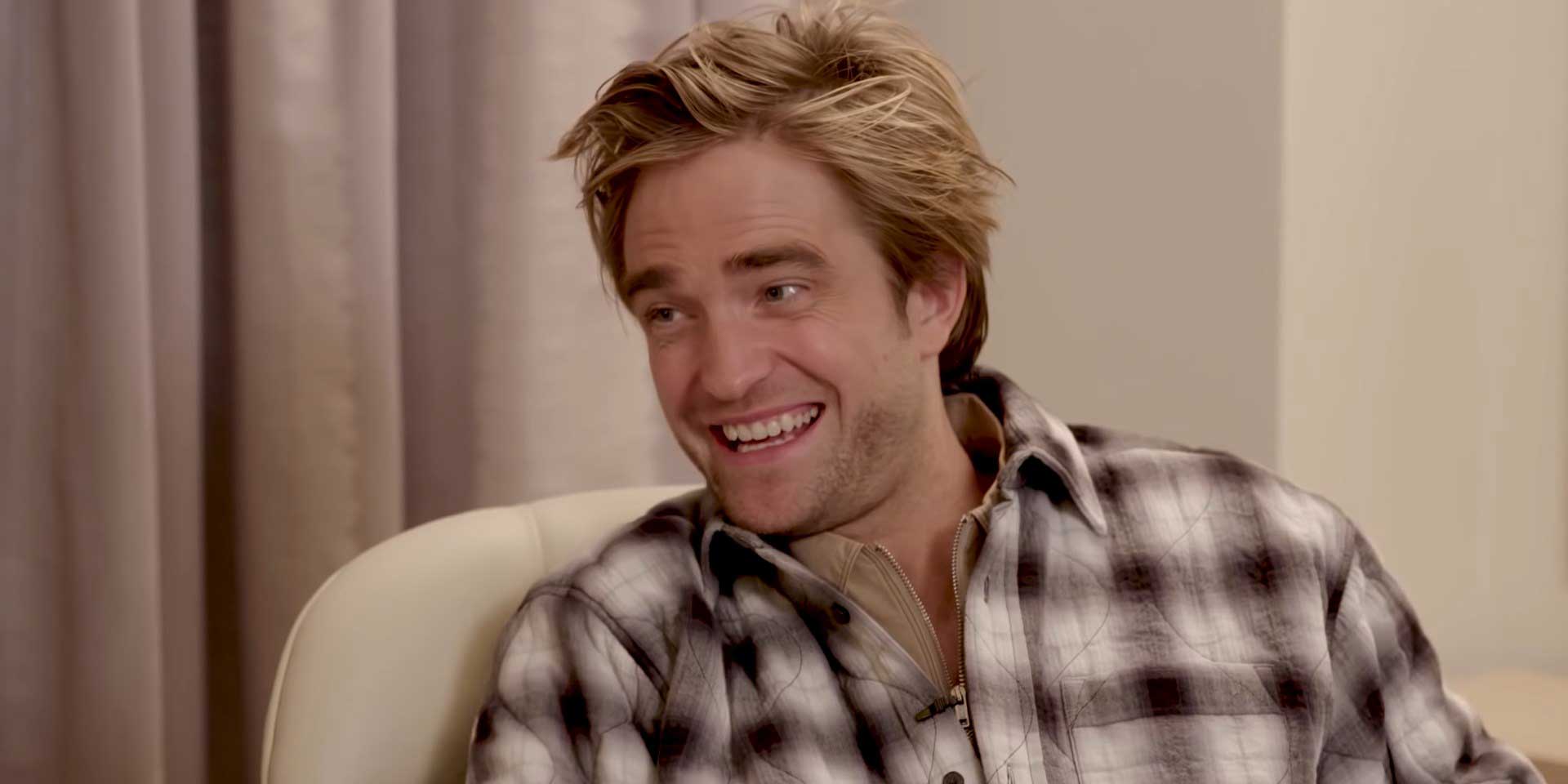 The Batman has begun principal photography. At the same time, Robert Pattinson’s The Lighthouse is garnering acclaim at the awards season. Combined, this means we’re going to see Pattinson interviewed more frequently, with Batman questions inevitably coming up.

Pattinson sat for a lengthy interview for Entertainment Weekly’s Awardist series with Clark Collis and while the bulk of the interview is focused around The Lighthouse, some talk about The Batman comes up toward the end. Notably, Collis asked Pattinson what drew him to the cowl in a blockbuster movie when his efforts and choices have steered away from big-budget fare in the last few years.

There was something that always appealed to me about it. I feel like it sort of exists outside the realm of … Batman movies have always attracted really, really good directors, and really good actors and it’s got a legacy and a lineage to it. It’s never seemed to me like it’s been just a cash-in for something.

He continued with his admiration for the movies, going as far back as the Adam West TV Show, citing the Tim Burton movies as among the versions he has really fond memories off. He also stressed on how Batman films have always been about more than just selling toys.

Even how the TV series was done. People still watch the TV series. That is a classic TV show. And it’s very, very, very well done. The performances are great. It’s a very interesting, kind of pop arty TV show. It’s funny and I just always feel like they never just made a movie so they could sell toys. I’m sure there was a part of them that did it but .. there’s something very special about it.

Finally, Pattinson talked a bit about how surreal it was that he found out about landing the role on the first day on set of another major blockbuster he’s doing: Tenet. It’s no coincidence that the film’s director, Christopher Nolan, has helmed the most successful Batman trilogy of all time. Pattinson reflected on how it felt finding out about the role.

I was keeping everything a secret [but it seems like] everybody knew everything before even I knew about it.

You can check out the interview in its entirety below though if you want to avoid The Lighthouse talk (in case you haven’t seen the film), The Batman comments begin somewhere around the 15 minute mark. Or, perhaps catch the complete thing if you’ve seen The Lighthouse already.

The Most Anticipated Movies Of 2020