Set photos show what appear to be Pattinson and Farrell already on location. 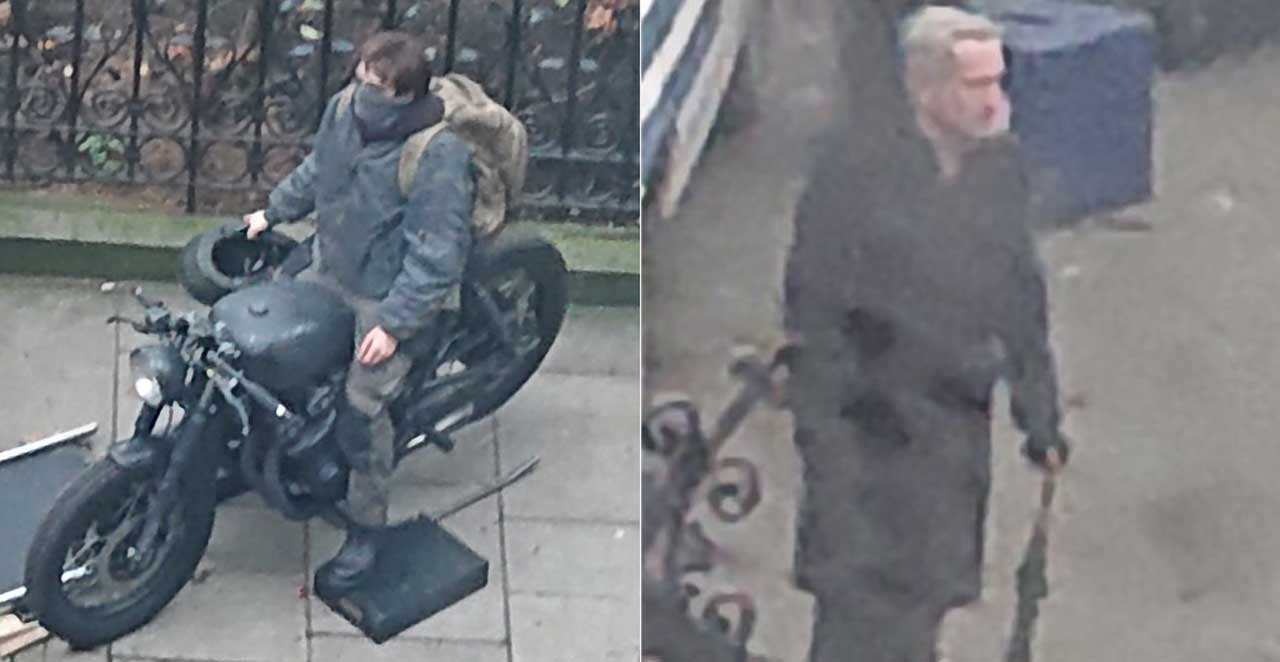 The Batman has begun filming in London. A while back, we got our first set photos of a Cathedral set being built, presumably for the Wayne family funeral sequence and we now have a lot more set photos giving us possibly our first look at both Robert Pattinson and Colin Farrell. While the quality of the photos leaves a lot to be desired, it’s still great that we’re at least getting the images from an on location shoot.

First up is Pattinson. We still haven’t seen any official still of him donning the Batsuit but we now have our first glimpses at a masked Pattinson about to ride a motorcycle along the streets of London. Again, the quality is unclear and we only see the hair and eyes of the rider but its unmistakably Pattinson, as can be clearly seen by that hairstyle and forehead. One of the shots does contain a stunt double though. 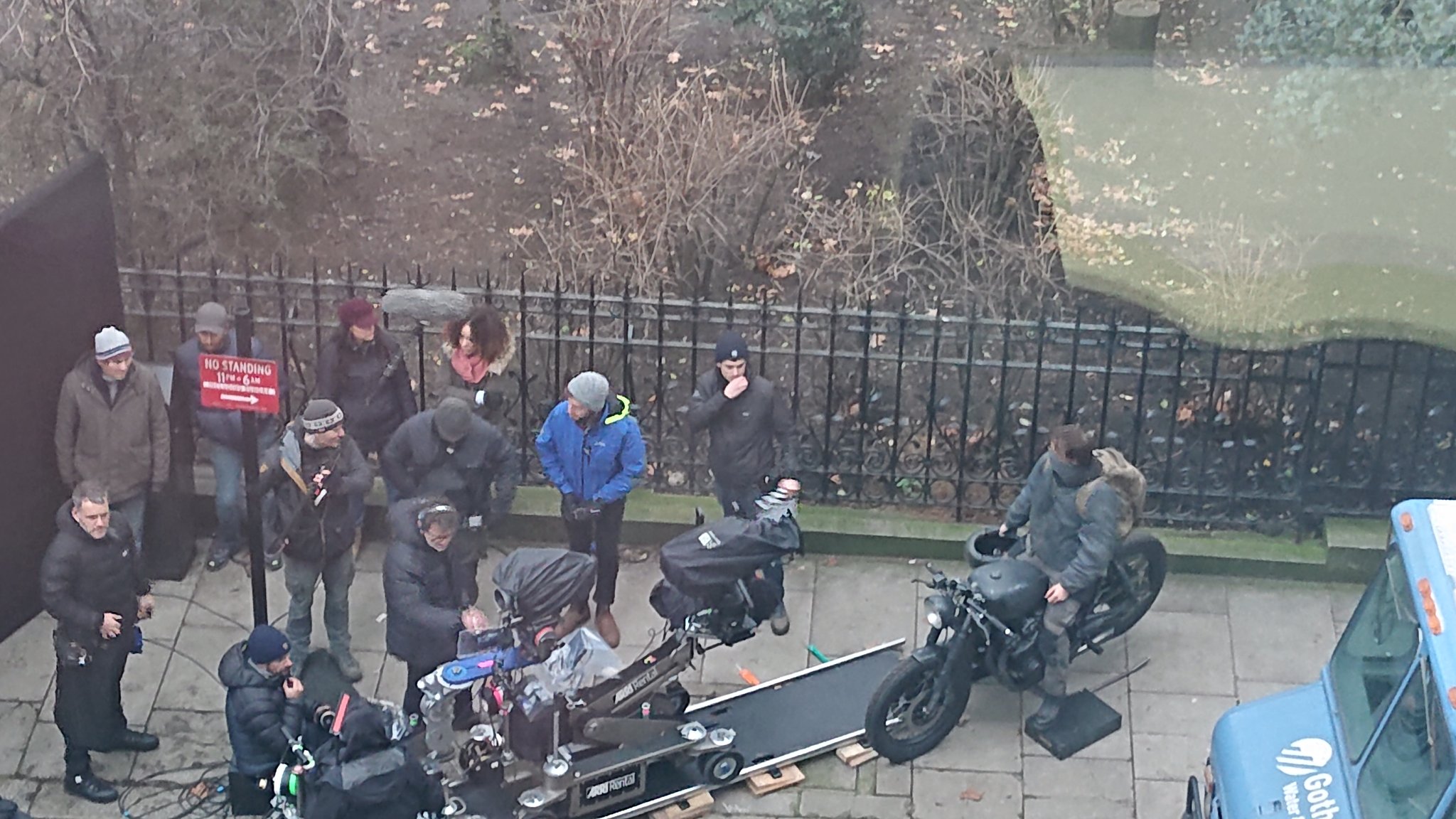 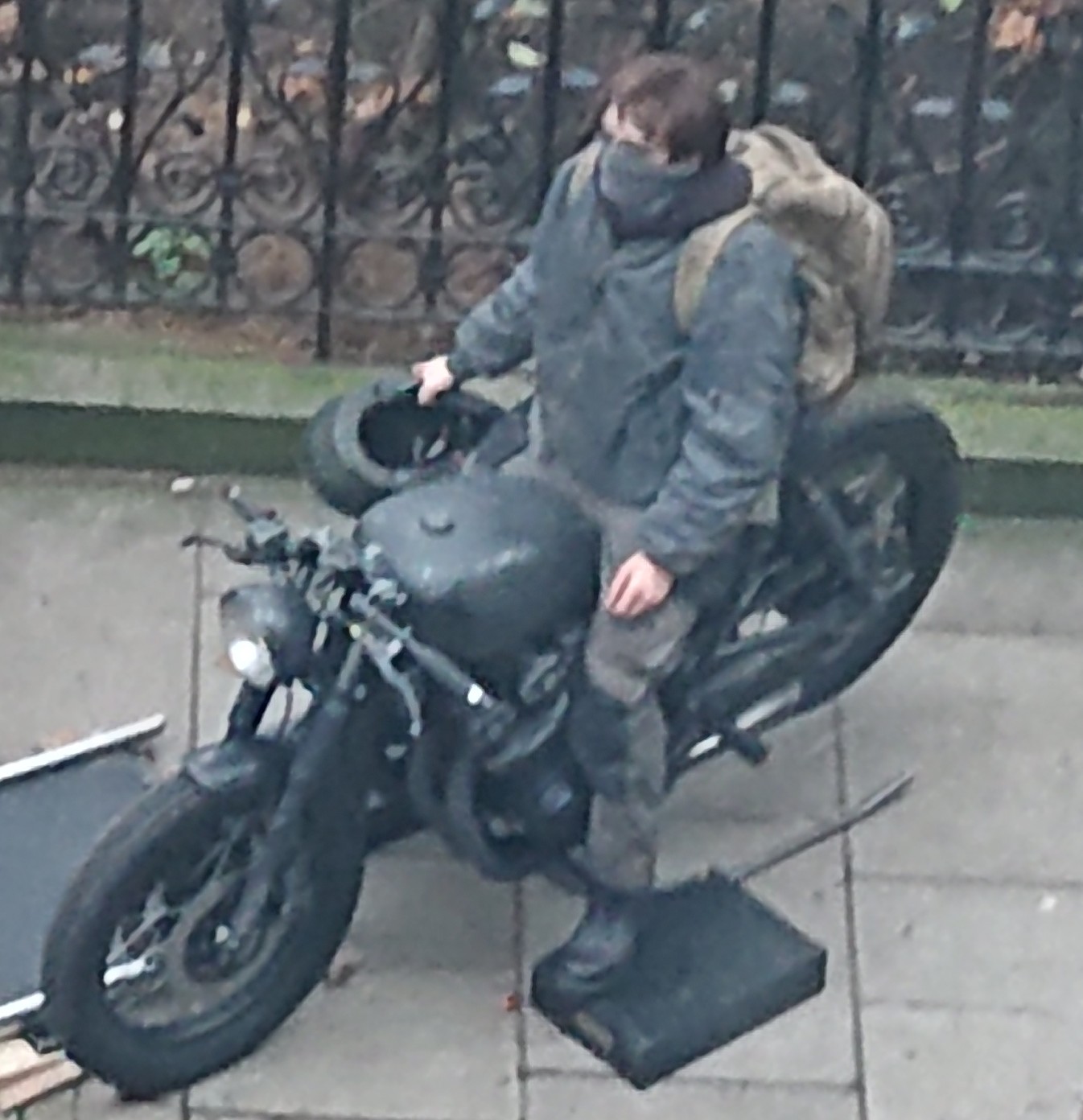 Next up, we see some shots of what look like an old man posing with an umbrella. Now this could possibly be Colin Farrell as Oswald Cobblepot a.k.a. The Penguin though again, the image quality is unclear to confirm. This could perhaps be why Matt Reeves was prompted to announce Farrell’s inclusion earlier in the day; better it coming from him than through some unofficial, leaked set photos. 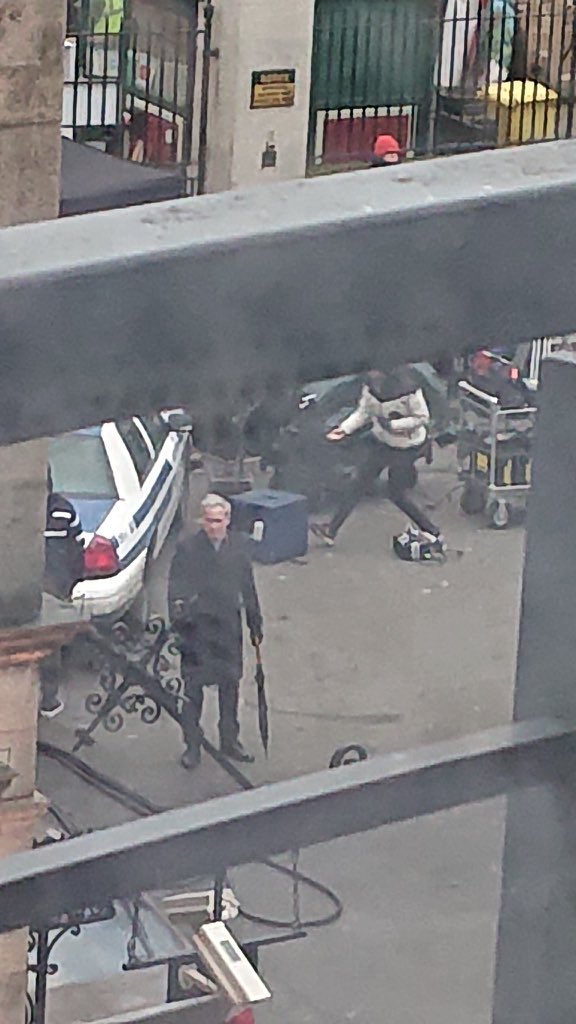 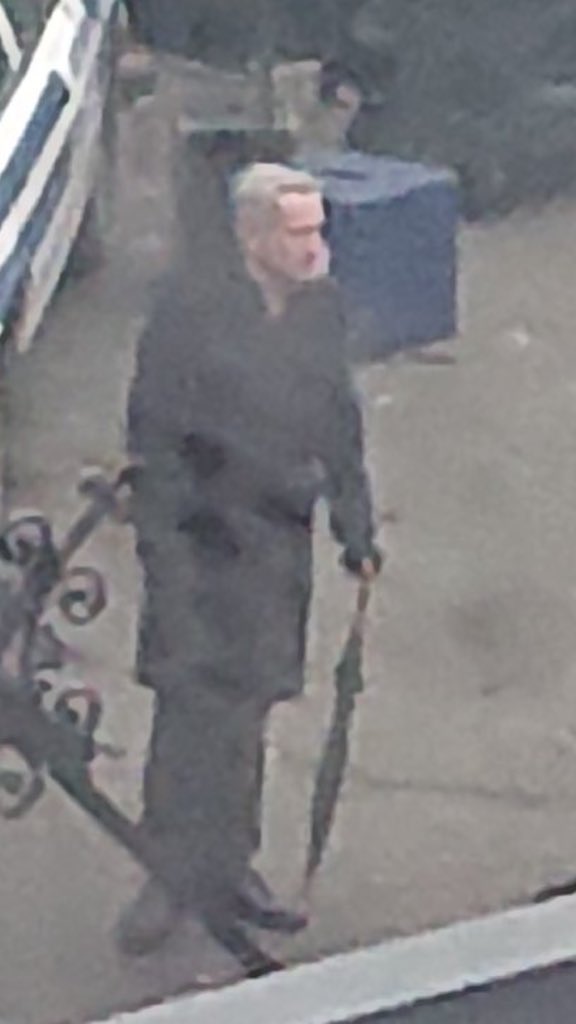 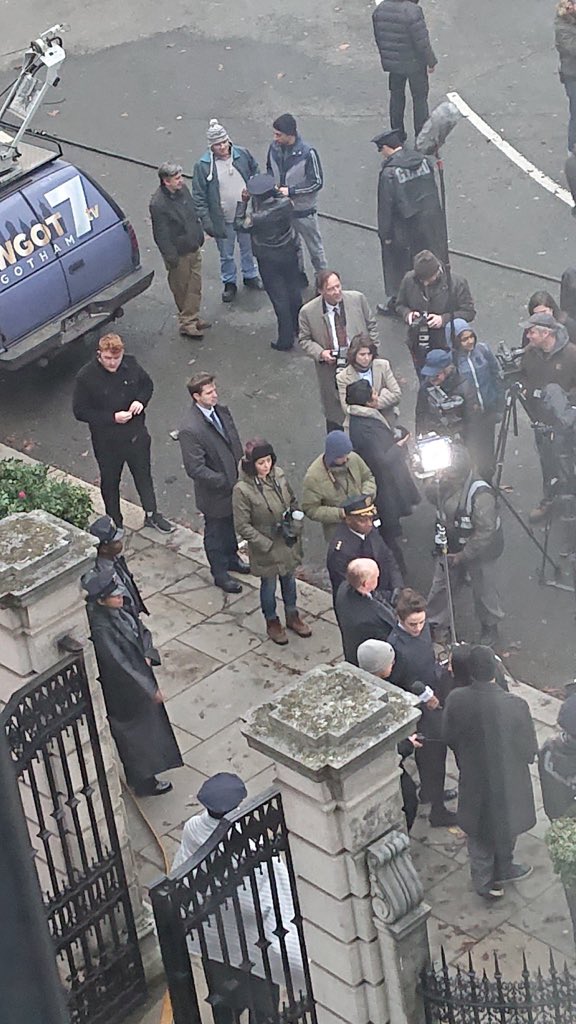 Finally, while not the best of shots, there are plenty of location pictures of the set showcasing Gotham City Police Department (GCPD) vehicles. Note that this Batman should be set in the 90s era so these should be some fairly retro production items on display, though not too retro. It’ll be interesting to see if this still maintains continuity with the DCEU and segues into Ben Affleck’s Batman at the end of a trilogy. 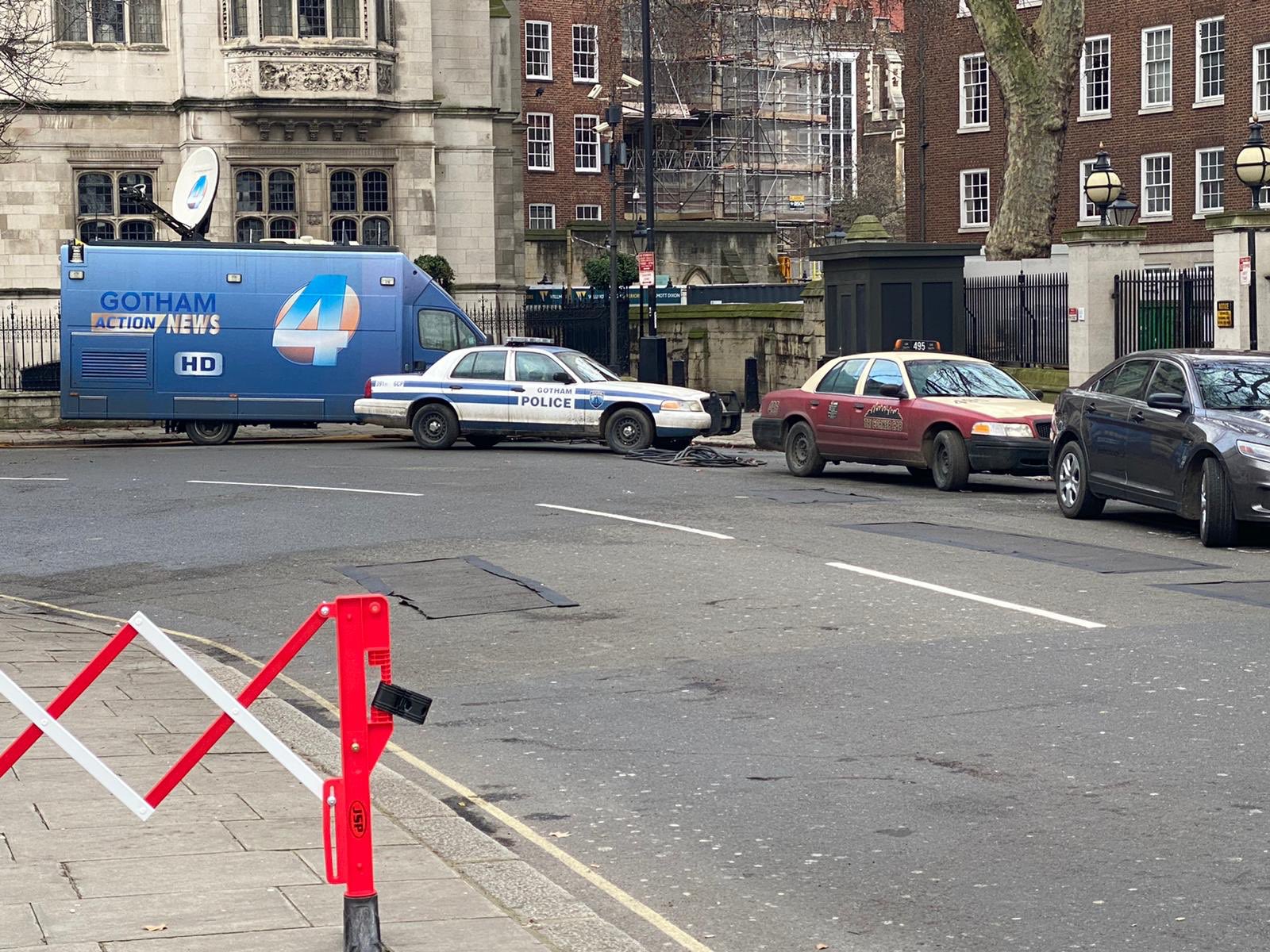 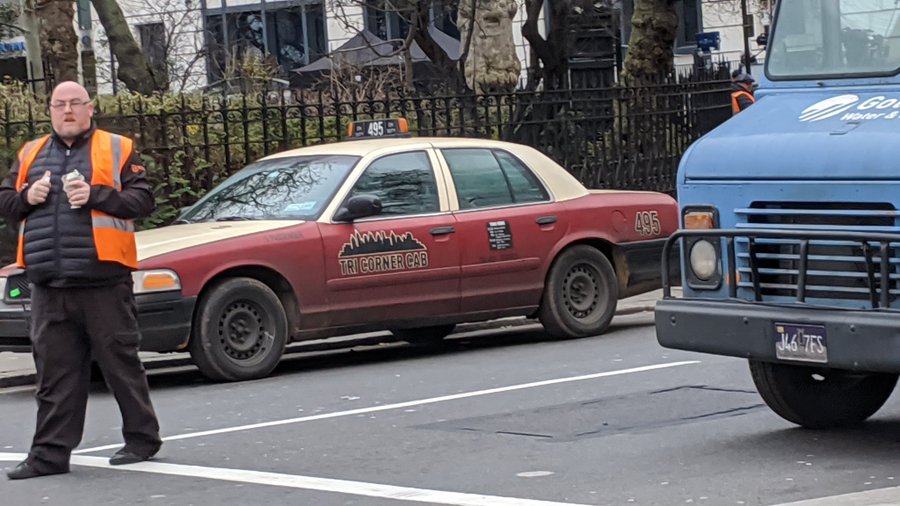 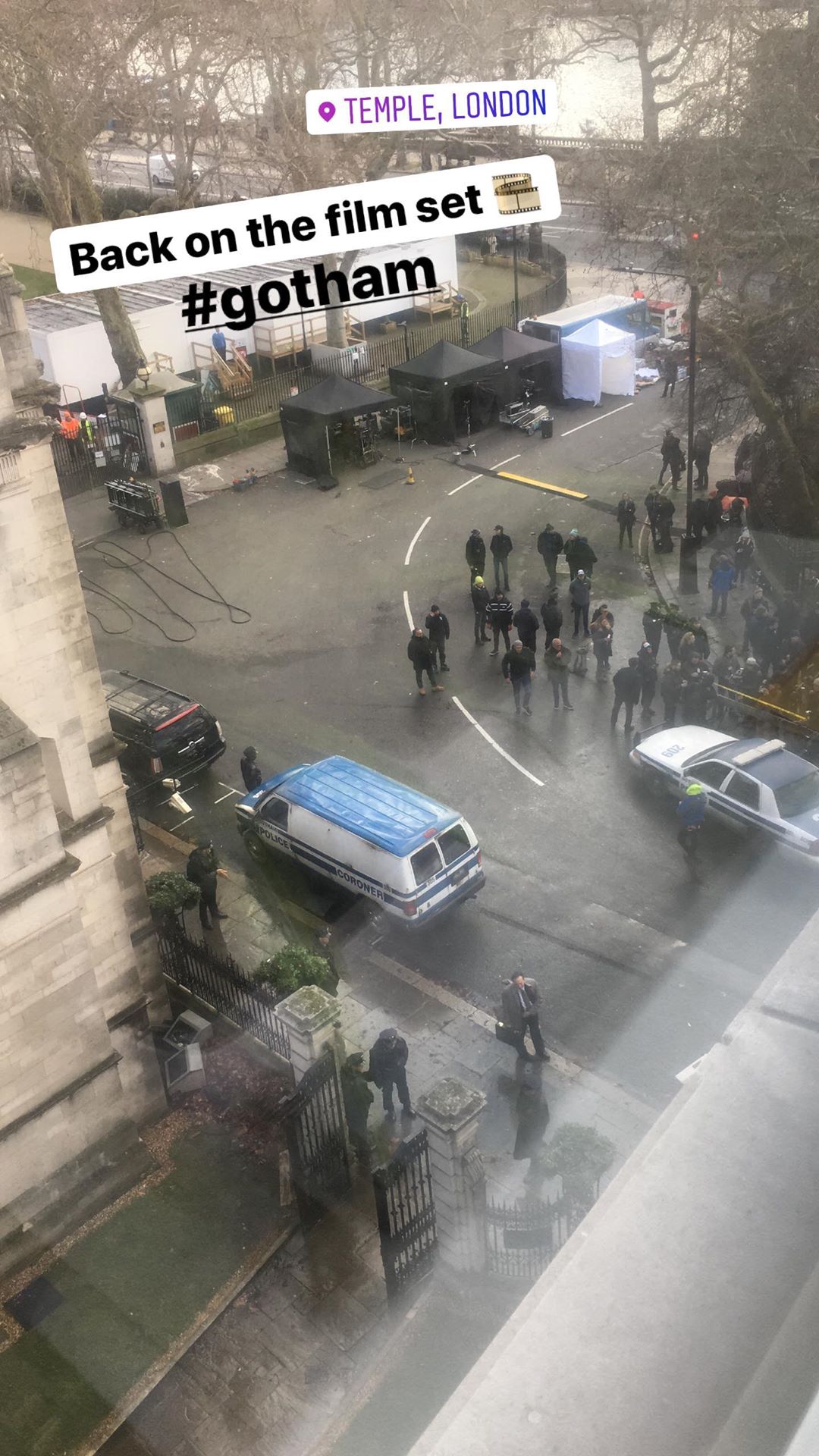 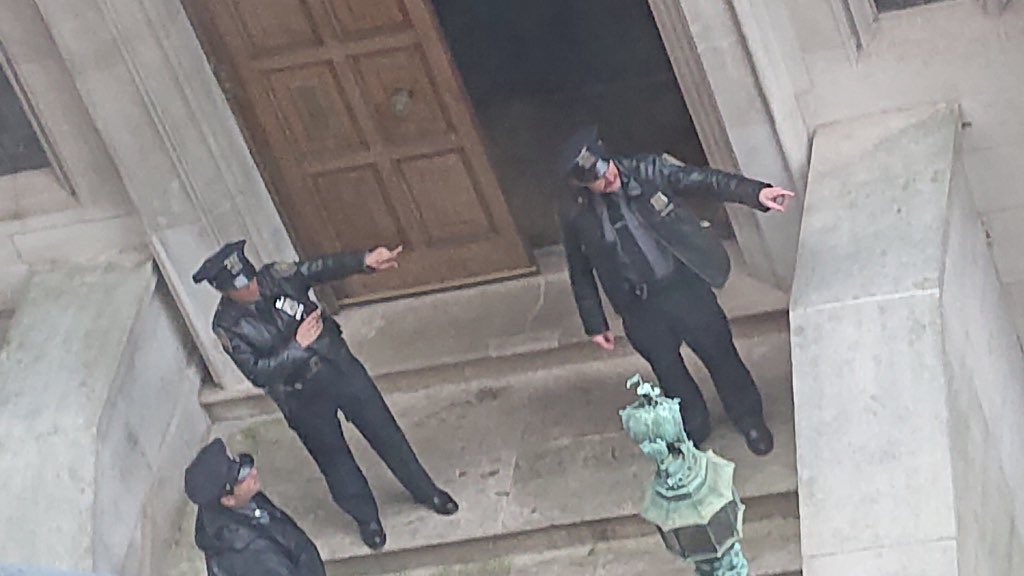 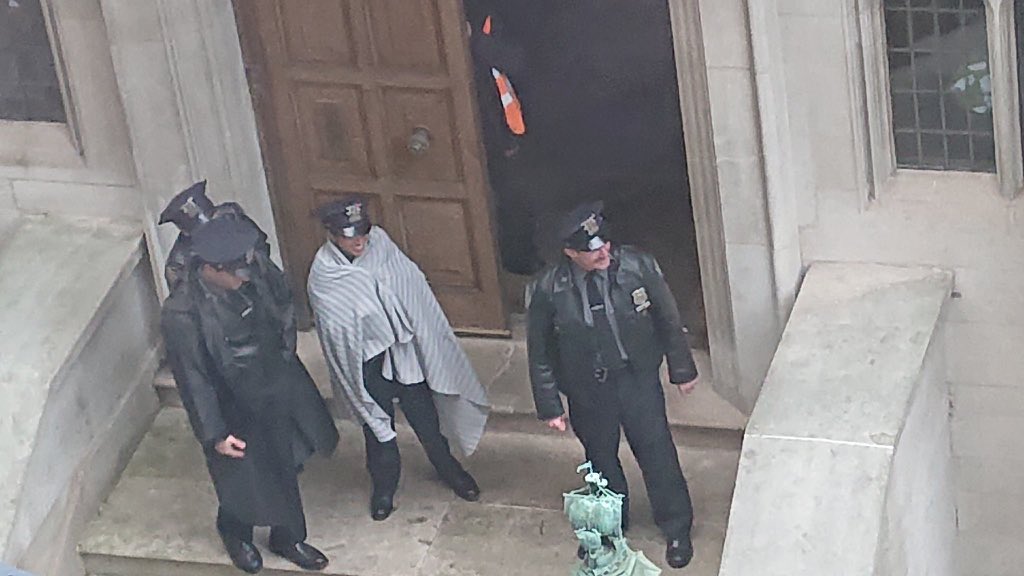 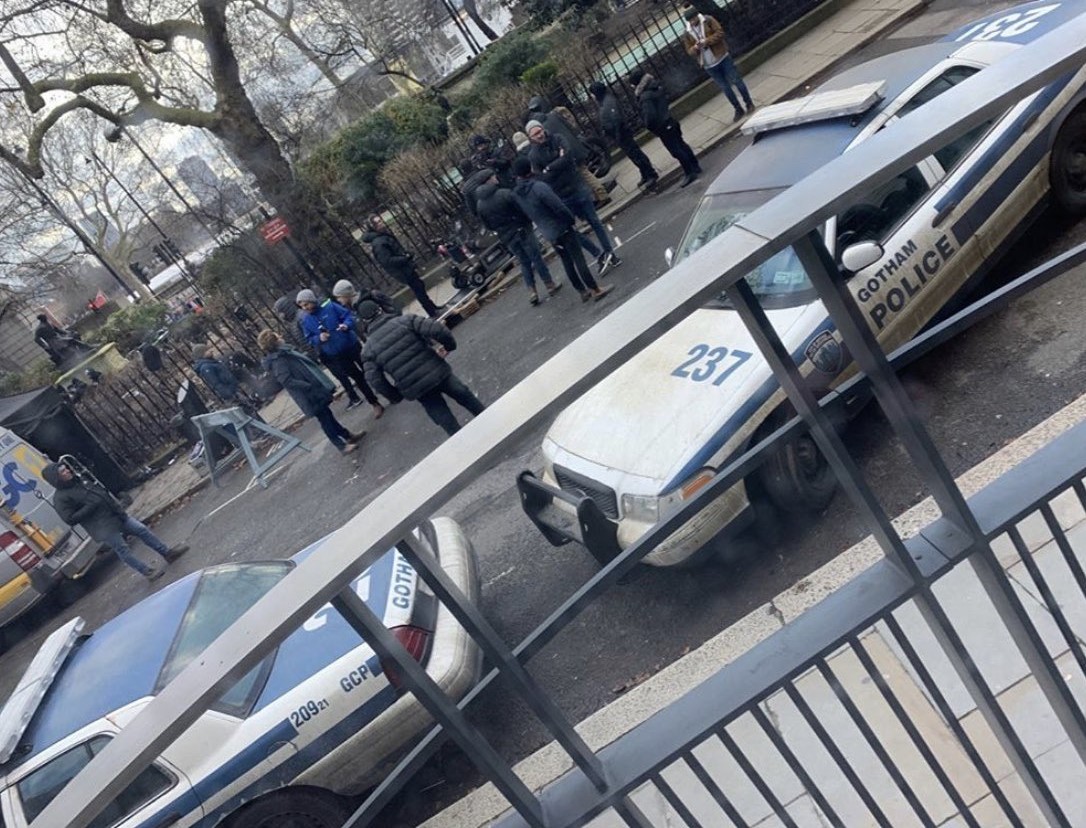 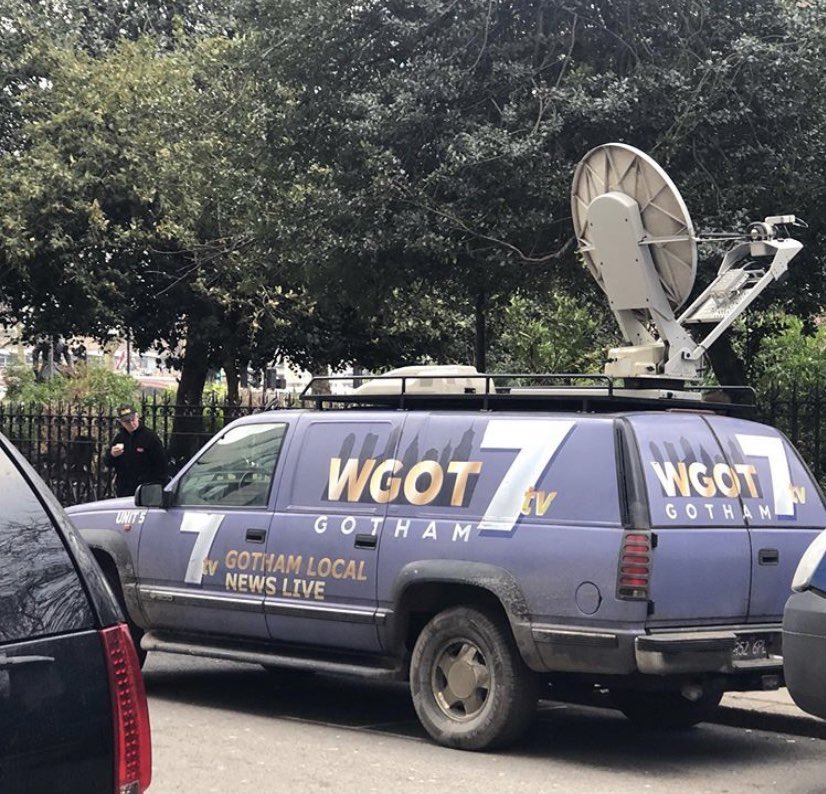 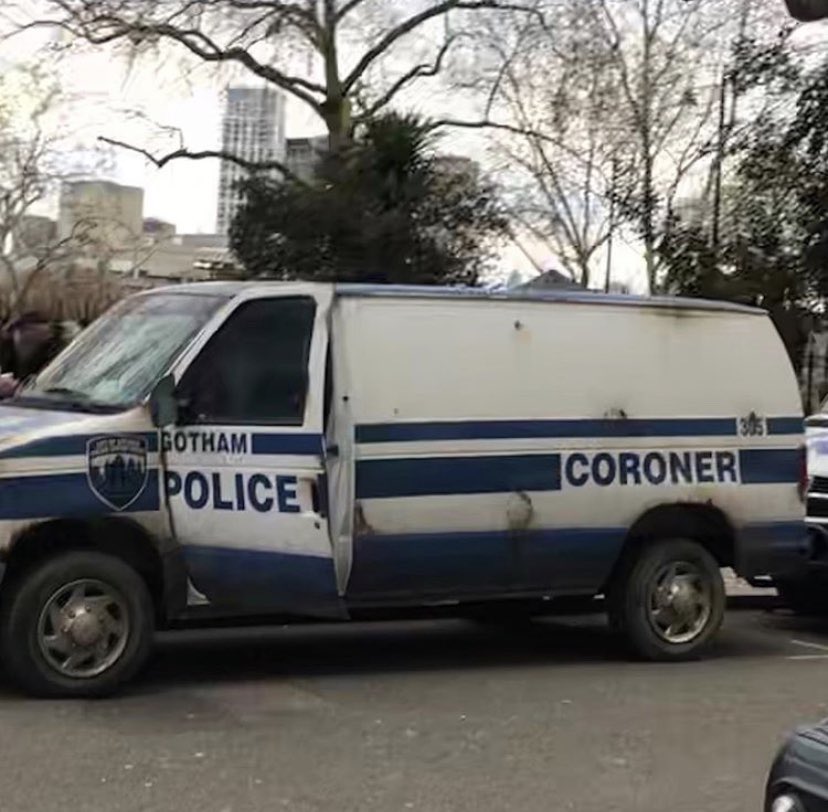 The Batman has most of its cast in place and should be filming for the next few months. As such, we’re going to be treated to set photos more often than we’d expect. It’s a great time to be a DC fan and anticipation is through the roof for Robert Pattinson’s turn as the Caped Crusader. The Batman is set for release on June 25, 2021.