The duo are apparently tightly integrated into the story. 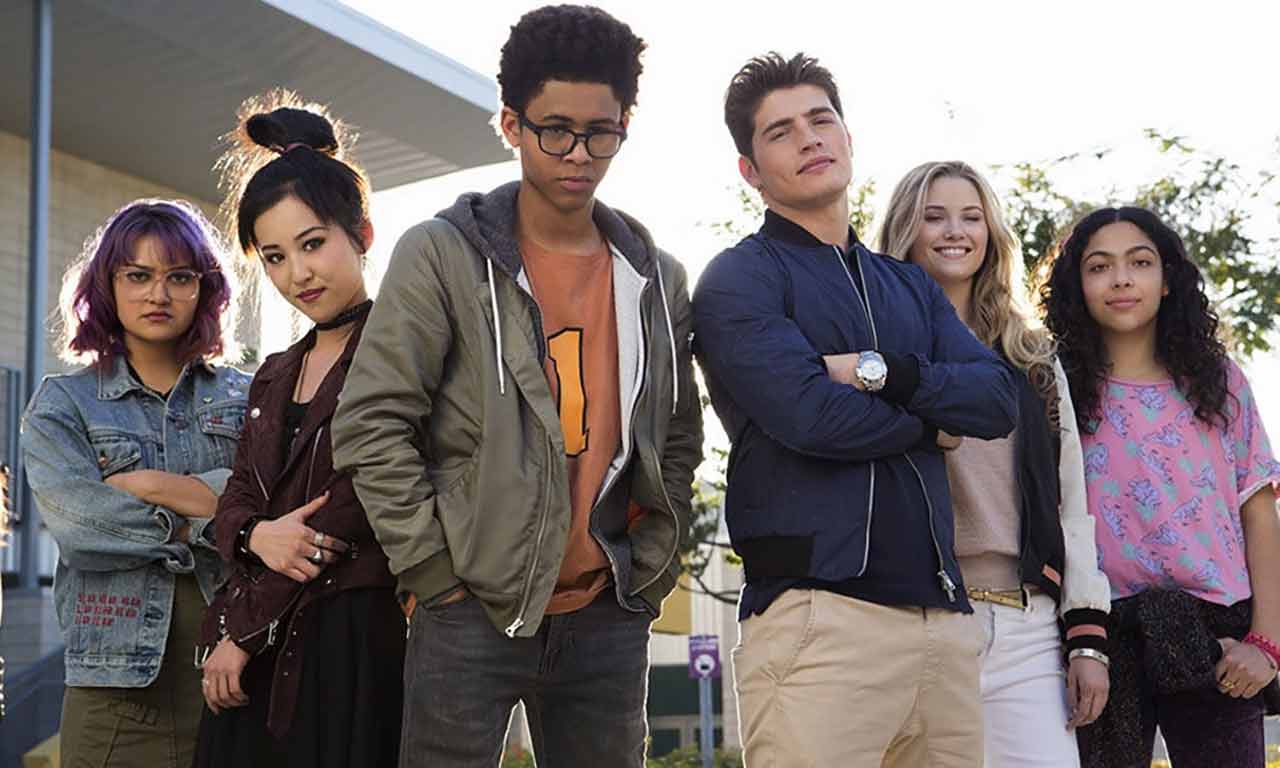 Marvel’s Runaways may have been cancelled but it still has one season left to go before it’s done. That one season will also prove to be the last for another Hulu show as Cloak and Dagger crosses over with our runaway teens. In a new behind the scenes interview, showrunners Josh Schwartz and Stephanie Savage talk about what we can expect from Season 3 while also shedding some light on the Runaways and Cloak and Dagger crossover.

The showrunners explained that their integration into the show is a lot more seamless and thorough instead of being an afterthought. That is, this isn’t a one or two episode crossover; from the looks of it, we could see the duo pop up throughout the season and play a role in taking down Elizabeth Hurley’s demonic Morgan. That and the common theme of teenage superheroes is something that the writers hope to take advantage of when bringing them in. Josh Schwartz explains:

It’s something we’ve been wanting to do for a couple of years because of the comic book but also because of this idea of like these young superheroes in the Marvel Universe, you just feel like they need to partner up. No they don’t have any idea that there’s other kids with powers out there.

Stephanie Savage expresses hope that the integration is something that’s woven in so tightly that it will come across as a surprise to people when watching the show.

It’s not just that they’re in our world. They’re really integrated into the story that we’re telling, in the action, in the character development and in kind of like the premise of both the shows is connected in a way that I think will surprise people.

Runaways Season 3 premieres on Hulu on December 13. You can watch the first two seasons on Hulu in the US or Amazon Prime internationally. For now, check out the complete behind the scenes video in the link below: