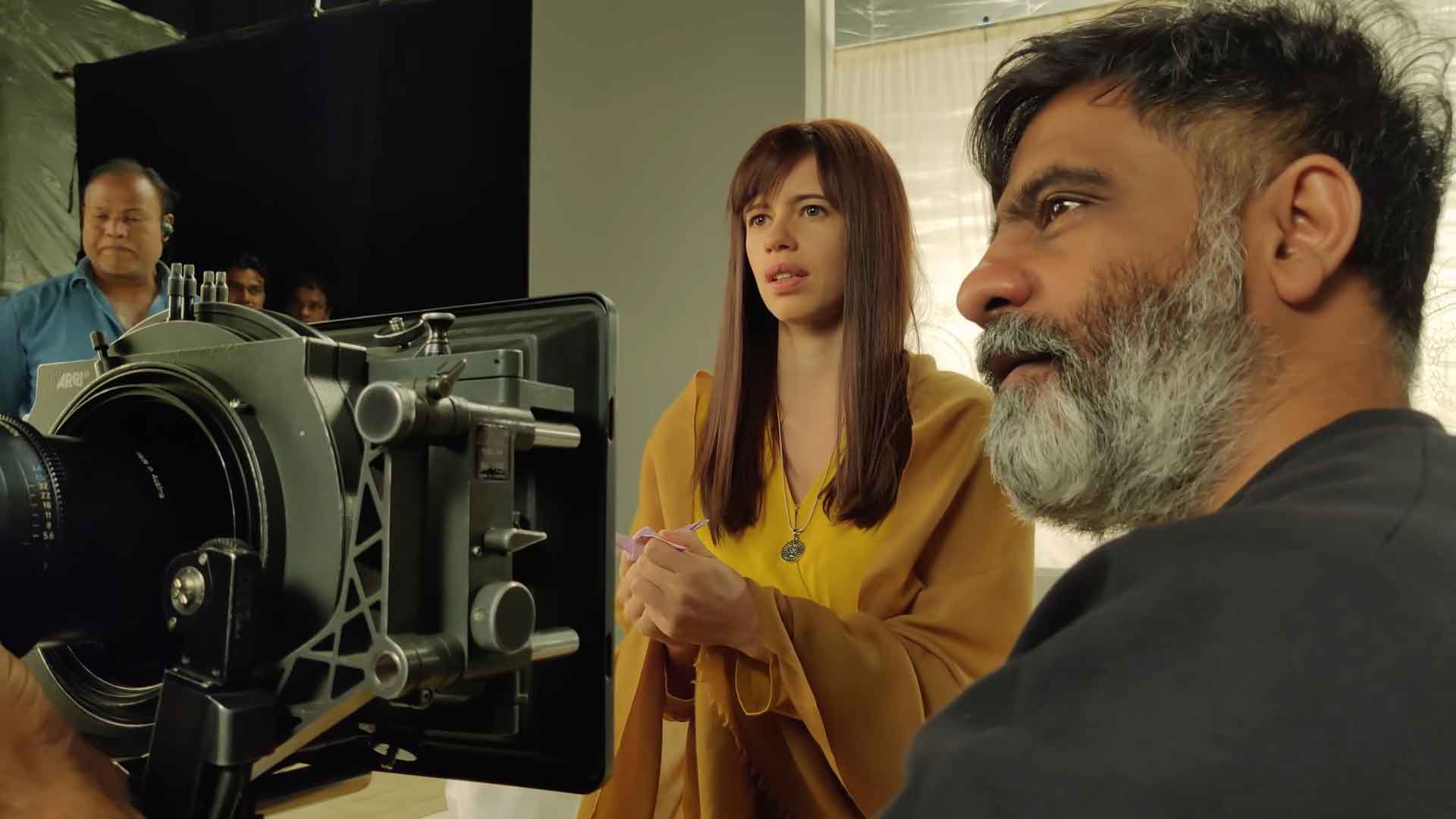 Netflix appears to have kickstarted its marketing for Sacred Games 2. After airing a short cast reveal teaser highlighting the upcoming season’s principal cast, Netflix has now released a behind the scenes look showing how the cast reveal was shot. While the video itself is mostly just a medley of B-roll footage, it does contain some brief shots that could be potential scenes taken from Season 2 even as some are from Season 1. The video’s title and description also indicate that the upcoming OnePlus 7 Pro smartphone was used to film a part of it.

It’s unclear whether the OnePlus 7 Pro was used to shoot the cast reveal itself or the behind the scenes look. It would make sense to have used the smartphone to film the entire trailer but the video clearly makes no qualms about having shot the actual reveal on more sophisticated equipment. That confusion aside, Sacred Games is rebuilding its hype nicely. It was already one of the most anticipated shows last year and Netflix spared no expense in its marketing, plastering various Indian cities and their locations with multiple posters ensuring pretty much everyone had at least heard about the show.