The cops finally uncover the mastermind behind the nuclear attacks as Gaitonde works on sorting his life. 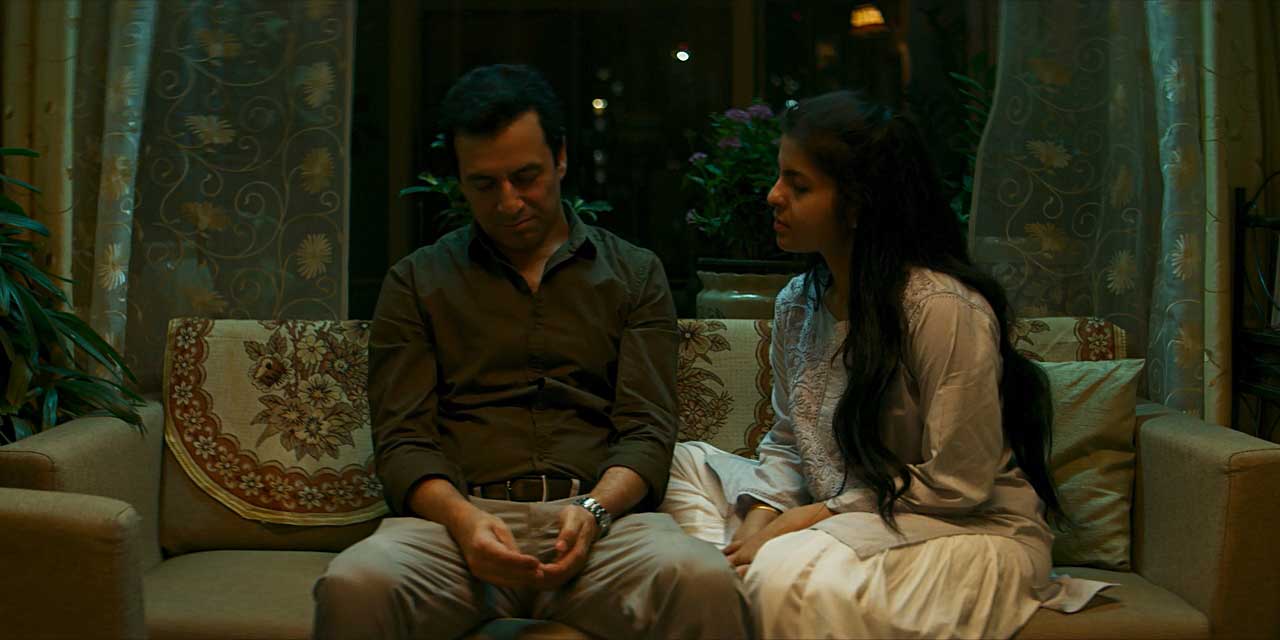 Sacred Games Episode 4 showed the cops make huge leaps in understanding the mastermind behind the nuclear attacks by putting several pieces from previous episodes together to retrace the arrival of the radioactive consignment. Amid the core storyline, both Sartaj and Gaitonde go through some inner turmoil as they sort out the mess their personal lives are in. Guruji continues to emerge as a formidable player in the game of religion as he serves as the connective tissue between both narratives.

Despite the digressions it takes to flesh out its supporting roster of characters and situations, the core plot of Sacred Games has counted down to a potential nuclear attack to wipe out Mumbai completely. That plot gained huge steam this episode as the cops become familiar with Shahid Khan, the main terrorist who’s also potentially orchestrating everything. It was great to see the show make grounded use of technology as the characters surf through a chatroom to decipher messages as well as Skype with experts abroad to understand the kind of threat Mumbai is facing: a fission bomb.

Sacred Games is increasingly breaking out just how severe the threat we’re facing is. Around 2-3 radioactive cannisters would be enough to create a cataclysmic fission bomb and we’re dealing with 10 here, 5 missing. The back and forth between Sartaj’s team to lure Shahid into a trap via the chatroom and the subsequent piecing together of cryptic clues from colonial history to crack the password to open an incoming message were some of the most thrilling sequences in the season by far.

And yet, despite the apocalyptic nature of the threat at play, there’s time for some inner conflicts to play out as well. Sartaj bumps into his ex-wife Megha at a wedding and struggles to understand what is her new hubby-to-be doing to make her happy. Gaitonde fails to find peace with himself even after making peace with Isa. They both feel empty and lonely on the inside, utilizing their respective mechanics to deal with the fact that they don’t have anyone in their lives to confide to.

The ashram then, becomes the connective tissue that the duo use to share their problems and find companionship of some sort. In another Hollywood influence, the showrunners take a cue from The Matrix and have both take the Red Pill to enter a virtual world of psychedelic effects, their pasts flashing before their eyes and their minds processing the decisions they made that led them to this point. It’s another highlight not only in terms of narrative, but also Aarti Bajaj’s editing that seamlessly cross-cuts between the two storylines and directorial styles to fuse them as part of one.

The underlying subliminal message at play here is that Sartaj and Gaitonde are more connected than they’d like each other to believe. In some ways, this is a Raman Raghav 2.0 situation (also starring Nawazuddin), although I doubt that film’s ending is going to factor in here in any way. The key being, the protagonist and the antagonist are bound together by a thread so thin that its existence is perpetually in doubt.

This dance between Sartaj’s and Gaitonde’s interconnectedness coupled with the exhilarating unraveling of the mystery behind the nuclear bomb made for a terrific episode. Sure there are bits that lag and it’s not always a smooth flow but overall, Sacred Games still offered some powerful stuff on streaming service TV that, in the space of Indian original content, is still a rare find.