The community posted a cautionary warning on their social media channels. 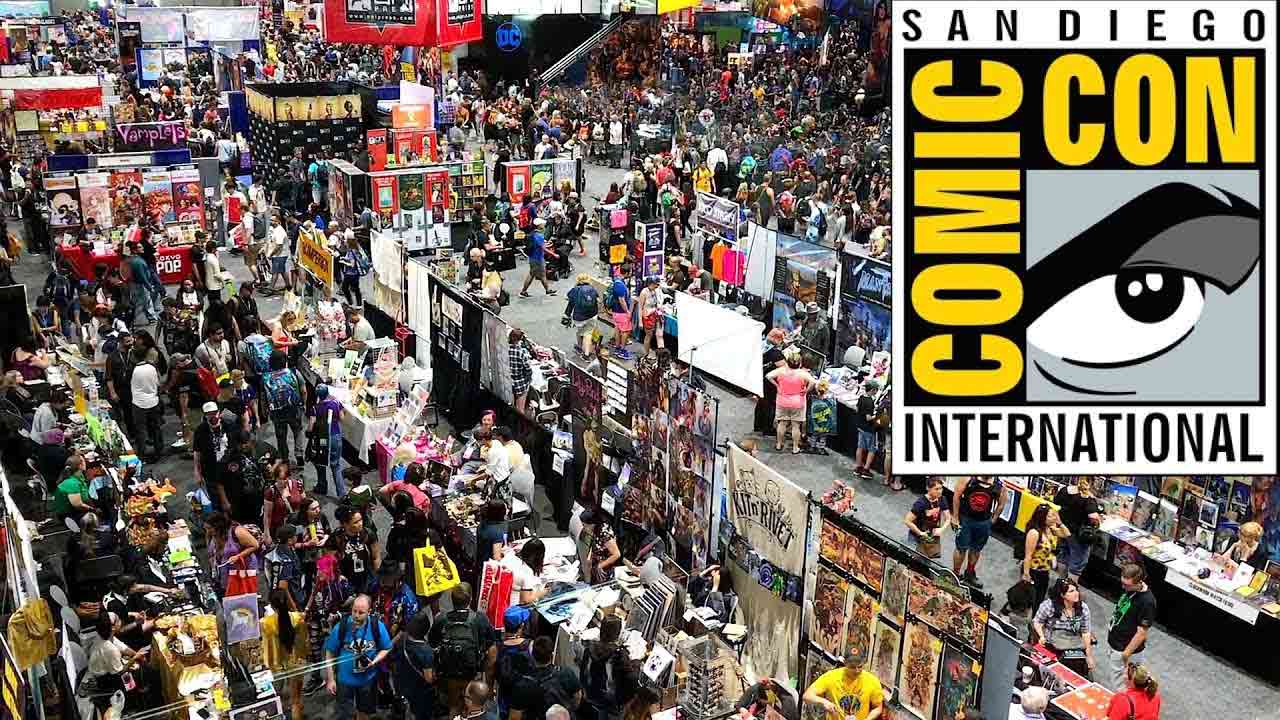 San Diego Comic Con or SDCC 2020 could be the latest in the list of events affected by the Coronavirus if the global pandemic situation continues the way it is. No, the event hasn’t been cancelled yet but the community that manages it posted a statement of sorts on their social media channels that they’re monitoring the situation closely to determine future action.

“To our amazing Comic-Con and WonderCon fans: We understand how difficult the current climate has been for all of us and appreciate your continued support through these trying times”, wrote the post. “No one is as hopeful as we are that we will be able to celebrate #SDCC2020 together come July.”

After expressing their hope of planning to host the event as normal, the warning stated, “As we continue to monitor the situation with local authorities, we will post updates on our social channels!”. They however, chose to end on a message of hope by quoting our very own Superman Christopher Reeve: “A hero is an ordinary individual who finds strength to persevere and endure in spite of overwhelming obstacles.”

The COVID-19 situation continues to deterioriate as the global number of cases near 1 million. With over 40,000 deaths, over 3,600 in the US alone, the sickness has claimed more lives than 9/11 attacks. It remains to be seen how worse things will get before there’s any glimmer of hope but if officials and reports are to be believed, it could take a while.

Comic Con is one of the largest gatherings for geeky fans of Movies, Comics, and TV Shows. The famed Hall-H is where most of the big announcements were made. Last year, Marvel took the stage to reveal its plans for Phase 4. And while Warner Bros. gave it a skip, they were slated to have a big presence this year.

For now then, SDCC 2020 is scheduled to take place in San Diego from July 23 to 26. And even while it isn’t cancelled, it’s looking likely that it will be. I’ll keep you posted as things progress.