The film’s much-talked about fight sequences get a featurette of their own.

Marvel Cinematic UniverseMoviesShang-Chi And The Legend Of The Ten Rings
By Divij Sonak On Aug 23, 2021 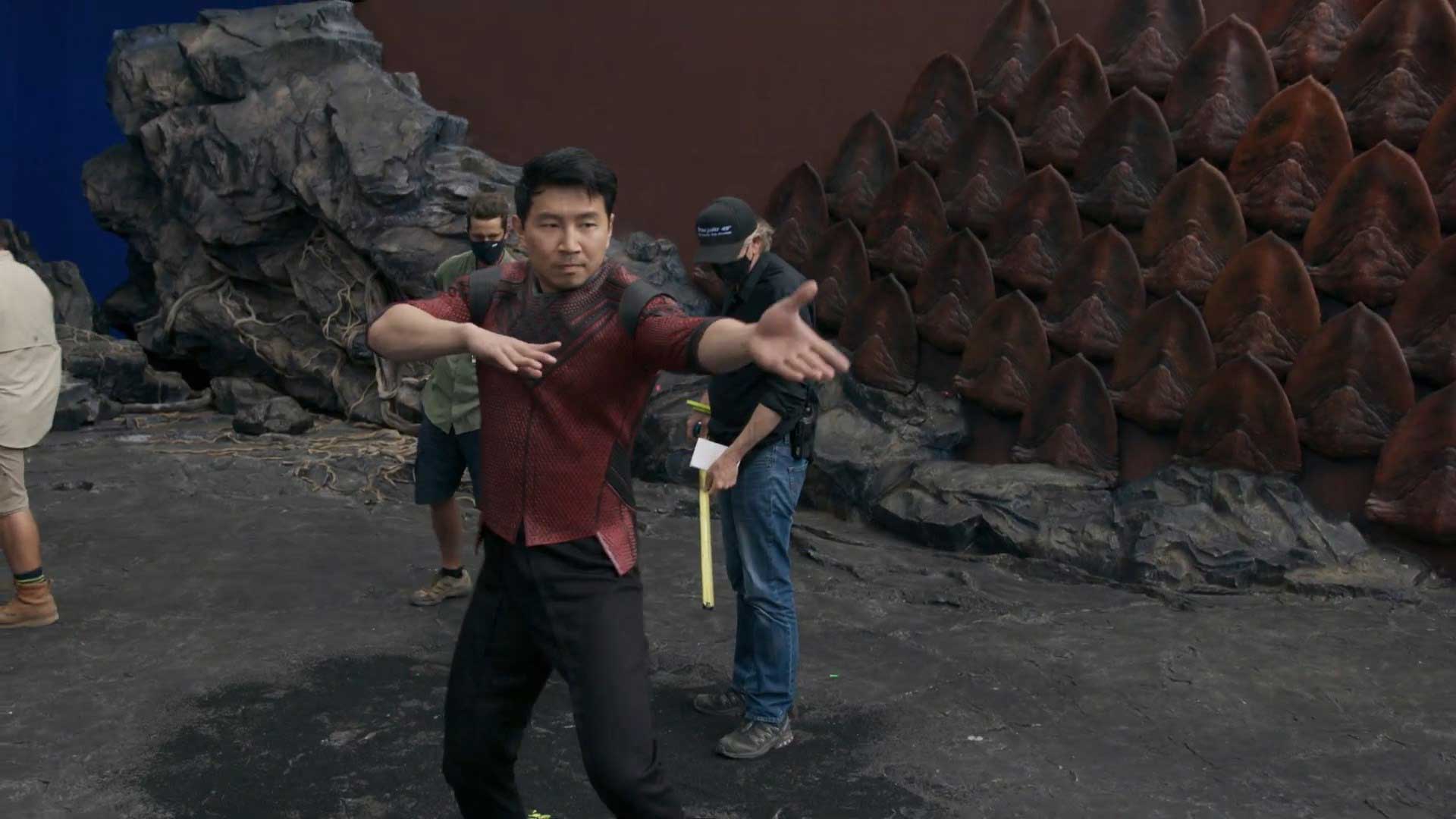 The Shang-Chi footage just keeps rolling. Mere minutes after Marvel dropped a brand new Shang-Chi trailer packed with action sequences, the studio has now debuted a featurette focusing on that very action choreography. Titled Next Level Action, the behind the scenes look focuses on what has become the movie’s talking point since the premiere reactions rolled in: the action sequences. In the promotional, Simu Liu talks about the different martial arts techniques employed in the sequences, name dropping the flowy Tai-Chi and the combative Win Chang.

We’re also privy to how some of the action sequences were filmed, including the pivotal bus fight scene. It largely appears to have been shot on a blue screen soundstage with characters seated in a dummy bus moving around, the road CGIed in post-production. I’m unsure if they shot any footage on the roads of the train at all; it’s likely all the crashes were done using visual effects. We also get glimpses at the filming of the final battle, all of which again seems to have employed studio lots and VFX. This also explains the lack of set photo leaks when Shang-Chi was filming; it was over before we even knew it.

Shang-Chi and the Legend of the Ten Rings is set for release on September 3, 2021.