The trailer is set to DJ Snake’s Run It.

Marvel Cinematic UniverseMoviesShang-Chi And The Legend Of The Ten Rings
By Divij Sonak On Aug 23, 2021 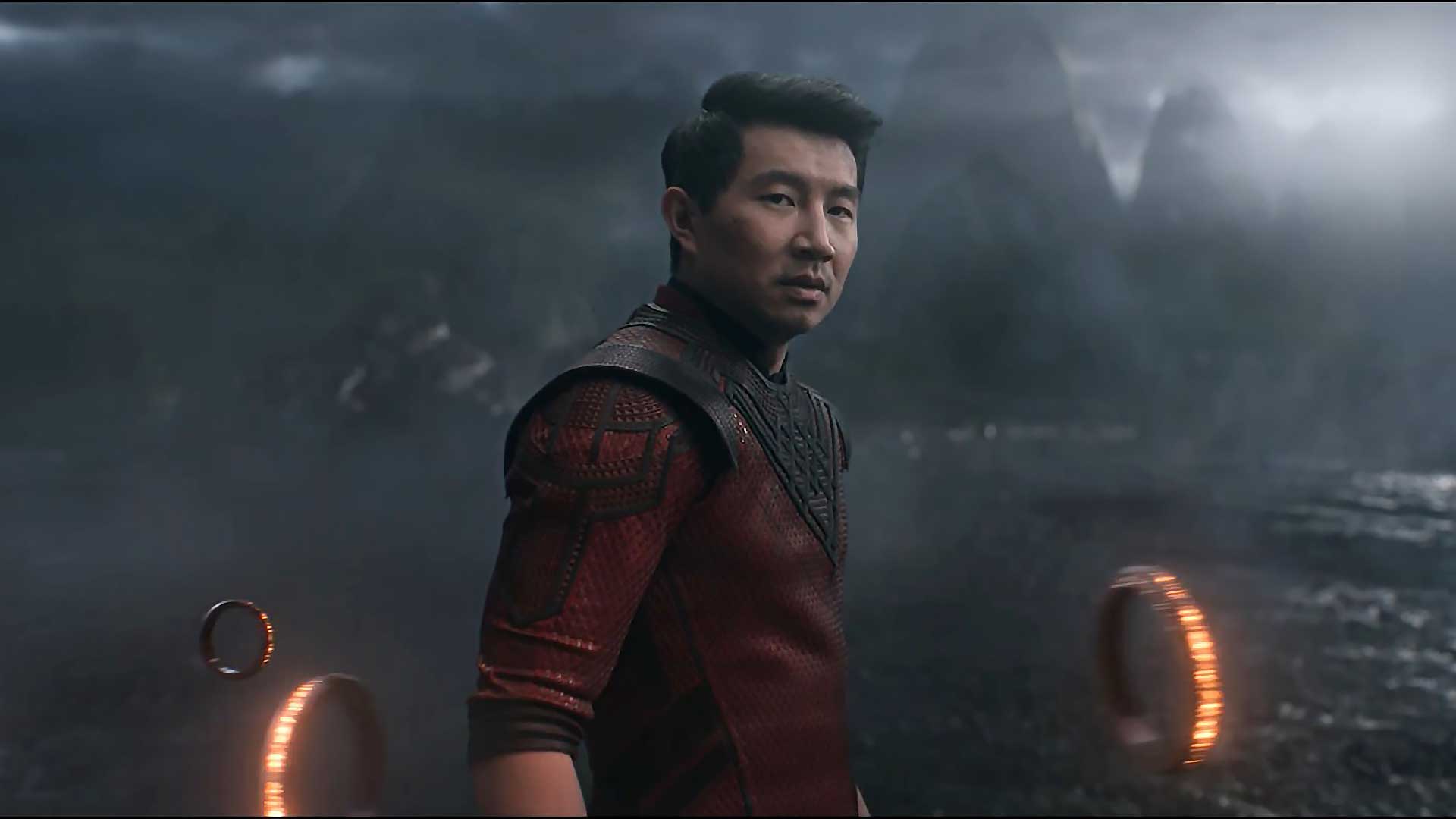 Shang-Chi and the Legend of the Ten Rings just received a Trailer 3 titled Run It spotlighting lots of new footage, scenes, dialogue and previously unseen battle and fight sequences. Marvel dropped the trailer minutes ago, probably in light of the enthusiastic reception that the movie has received from its premiere. It’s also set to DJ Snake’s new track Run It, which we heard playing in the movie’s bus fight clip that was released a few days back. And the track sure is dope.

Marvel Studios probably also felt the need for the trailer in light of the sheer amount of new footage that was being revealed courtesy the TV Spots and new clips. Consequently, a lot of the scenes here around the climactic battle and the creatures are reused from the TV Spots where they first appeared, notably the recent one titled Killer. It’s also a possible attempt at divert some of the attention from Spider-Man: No Way Home trailer leak which seems to have stolen some of Shang-Chi‘s thunder. Not that the trailer was prepared as a response but I wouldn’t be surprised if Marvel shifted the release a bit.

Among the new bits are some opening dialogue that puts more context into Awkwafina’s Katy’s outburst as she recovers from the shock of having a friend she’s known for 10 years fight a thug with a machette arm who cut a bus in half. We get some more scenes from the days when Shang-Chi trained to become the Ten Rings’ greatest weapons under the watch of Tony Leung’s Wenvu, as well as what looks like a clearer look at a digitally de-aged Simu Liu, also looking thinner.

Unless I’m mistaken, there’s also a huge easter egg to the first Iron Man. When Shang-Chi asks Wenvu how the latter was able to find him, we cut to a shot of the screens that Wenvu is monitoring. One of those happens to be the terrorists from the Ten Rings reading out the statement that they had released when they had just captured Tony Stark – essentially from the opening few minutes of the movie that kickstarted the MCU. Wow!

We get some additional looks at the Scaffolding sequence, which we kinda already saw a longer stretch of, more sequences from what looks like Shang-Chi training with his mother, a terrific shot of a car rushing through a collapsing forest, more shots from the final battle and the creatures from the aforementioned TV Spot. Finally, Shang-Chi strikes a classic pose as the title reveals itself.

Lastly, any Shang-Chi trailer is incomplete without mentioning the Abomination vs Wong fight. And true to its form, this trailer gives us a few more alternate angles of that fight sequence. Man, we’re living in exciting times.

Shang-Chi and the Legend of the Ten Rings hits theaters on September 3, 2021.