Shang-Chi Fights Over A Scaffolding In New Scene 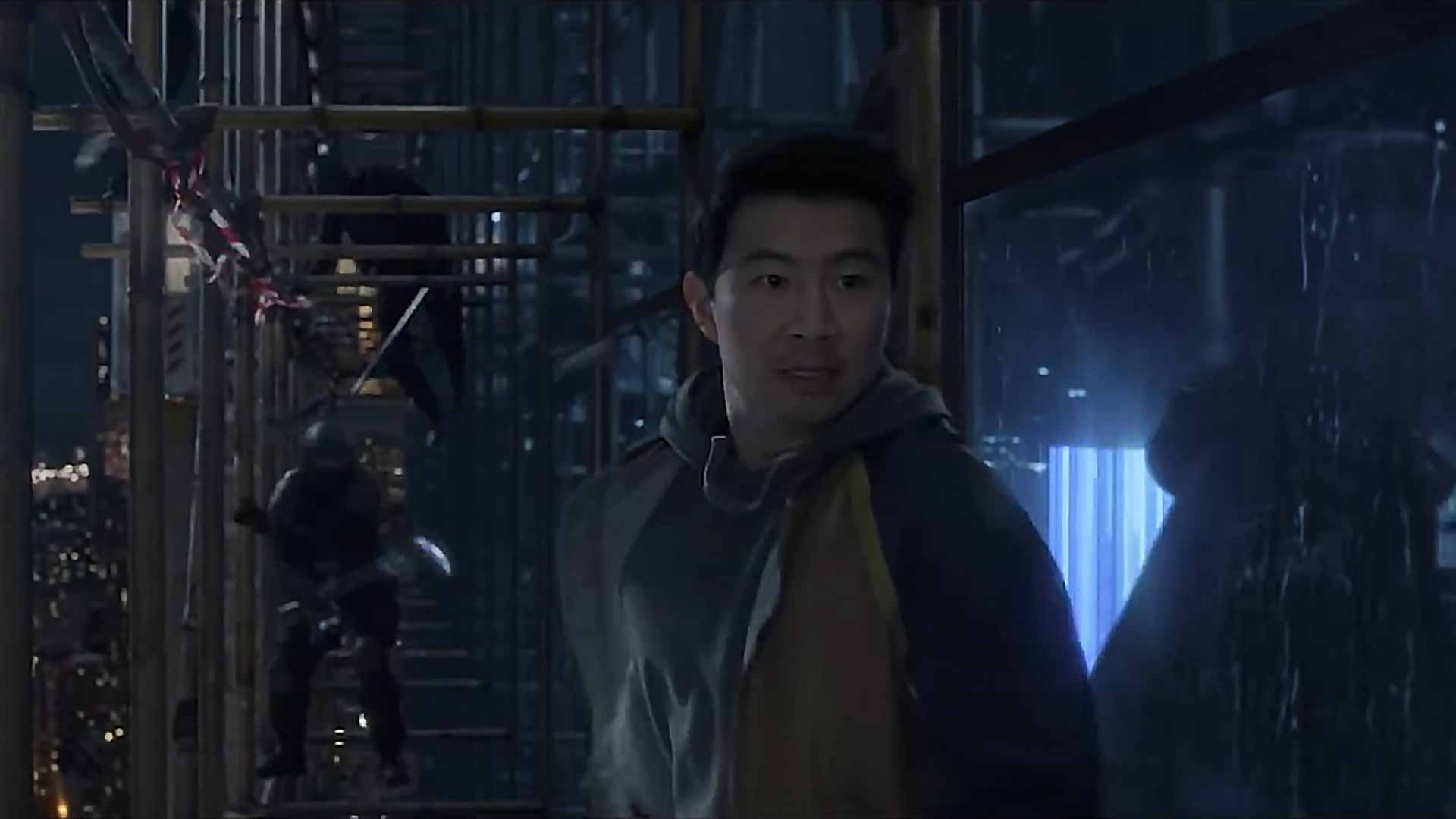 Marvel Studios has released the first official Shang-Chi and the Legend of the Ten Rings scene online. In a bid to showcase the film’s meticulous martial arts choreography, the said clip in question shows Shang-Chi fighting off a group of ninja assassins as he buys some time for Katy’s escape. Glimpses of the scene have been featured in both trailers so it’s nice to get a longer look at it until we witness the full rescue when the film comes out.

The scene debuted as part of Fandango’s exclusive interview with director Destin Daniel Cretton. There, Cretton talked a bit about what inspired the kind of action choreography that has gone into this particular sequence.

This is a really exciting scene. Brad Allan was our second unit director and he and one of our great choreographers, Andy Cheng, choreographed this fight sequence. One of Brad Allan’s heroes is Buster Keaton. You’ll see a lot of Buster Keaton-like storytelling throughout this sequence, a lot of physical comedy, a lot of setups and payoffs. It’s just a really exciting sequence and a small taste of what our movie has to offer in terms of its action.

Cretton also cited a lot of influences from martial arts based films for the movie that he looked to for inspiration. In the same interview, Cretton named a list of personal favorites while also acknowledging his lack of experience with the genre.

Some of the other inspirations… every Jackie Chan movie ever made, the Ip Man series — there’s a big inspiration from Jet Li’s Tai-Chi Master, and, of course, Crouching Tiger, Hidden Dragon. There is a long list. I cannot not give enough props to Kung Fu Hustle, which is one of my favorites. We watched a lot of these classic movies to make sure that we were paying proper respect to them and to the long history of martial arts and kung-fu movies that came before us.

The cast and crew have really put in a lot of effort in the fight sequences and if the trailers weren’t proof enough, this first look should be a good indicator. Sure, it may not be at the level of Crouching Tiger, Hidden Dragon yet but for a superhero production, more so an MCU film that is already criticized for how generic some of its action can get, the level of finesse they have attained with the fights is quite commendable.

As Cretton rightly pointed out, A hallmark of such films is moves strung together back-to-back, creating a seamless succession of kicks and blocks that ultimately results in a nice payoff. The choreography flows smoothly and Simu Liu is a natural. Fans should be really happy about the manner in which Liu is bringing Shang-Chi to life.

Shang-Chi and the Legend of the Ten Rings releases in theaters on September 3, 2021. Check out some cool new posters for 4DX and IMAX.

Shang-Chi Is Set After The Blip, Director Confirms