Shazam is set to undergo an extensive reshoot period

DCEUMoviesShazam
By Divij Sonak On Nov 10, 2018 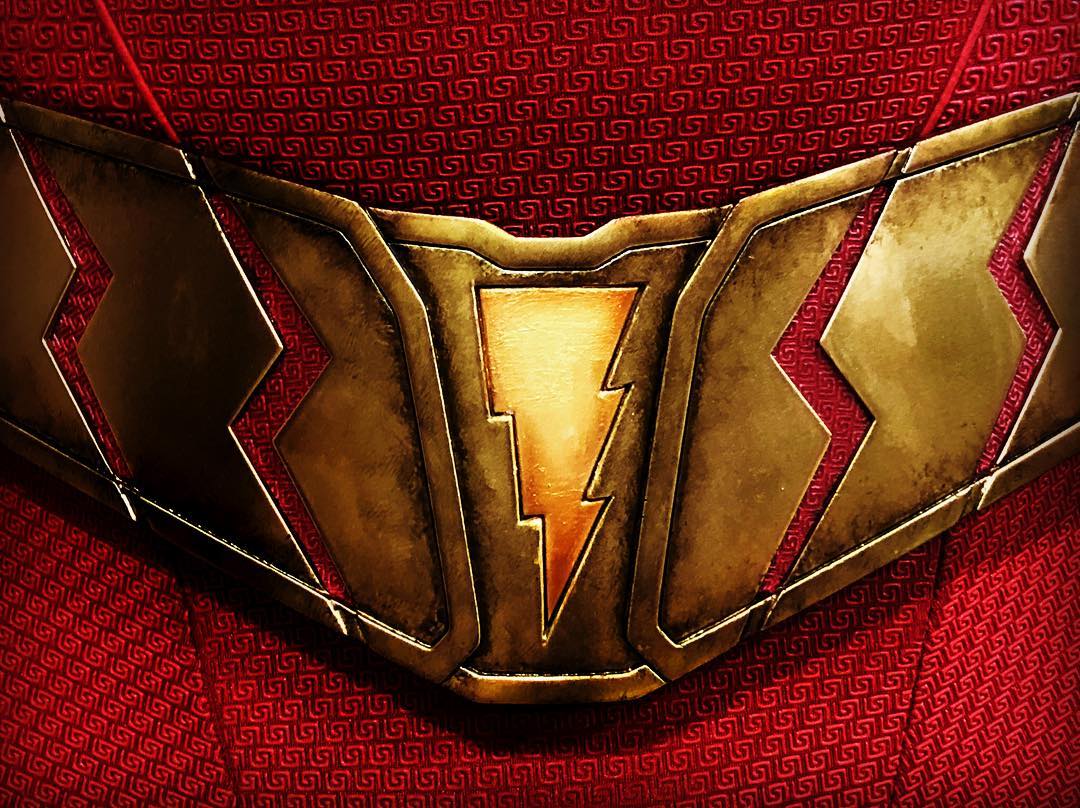 As DC’s Aquaman gets ready to launch the next wave of post Justice League moviess, Shazam has stayed rather low-profile off late. Except for a trailer which made a splash at this year’s San Diego Comic Con and news about certain special cameos, nothing much has been heard about that project. That might just be about to change as the movie is about to begin weeks of reshoots, which according to sources could be much more extensive than imagined.

Earlier this week, Zachary Levi posted an update informing fans that Shazam reshoots were about to begin, while at the same time using the post to encourage people to go out there and vote in the US midterm elections.

While that’s all cool, word began spreading that this “additional photography” period had been extended. Where the reshoots were supposed to last three weeks from November 1 to November 18, they’ve now been stretched all the way to December 22. The same source also explains the reason for this is that Warner Bros. was reportedly so happy with the movie that they’ve increased its budget and allowed them to shoot more scenes for the same. This should also help the movie’s holiday setting as they’ll now have some authentic footage from the Holiday period.

However, not all of the internet is buying that and there are whispers that this extended window may provide Warner Bros. and Henry Cavill the much needed time to negotiate and shoehorn the latter’s cameo appearance into the movie. Moreover, the possibility of a Black Adam cameo is also being discussed and since Henry Cavill and Dwayne Johnson have the same agent, the chances of it happening might be somewhat less than non-existent.

We’re just keeping our fingers crossed that at least one of them manages to cameo in Shazam. While by itself, Shazam looks like a fun movie to watch, such connections will only accelerate the DC’s interconnectedness and momentum and should help establish a footing of their own after a not-so-hopeful start. Meanwhile, feel free to let me know what you think of this in the comments below.

Oh, and while we’re at it, Zachary Levi posted anothe update from behind the scenes of the Shazam reshoots, getting his hair back in style for his role as Billy Batson.

Shazam releases in theaters on April 5, 2019. Check out the first trailer and visit this link to check our coverage of the movie.