DCEUMoviesShazam
By Divij Sonak On Mar 6, 2018 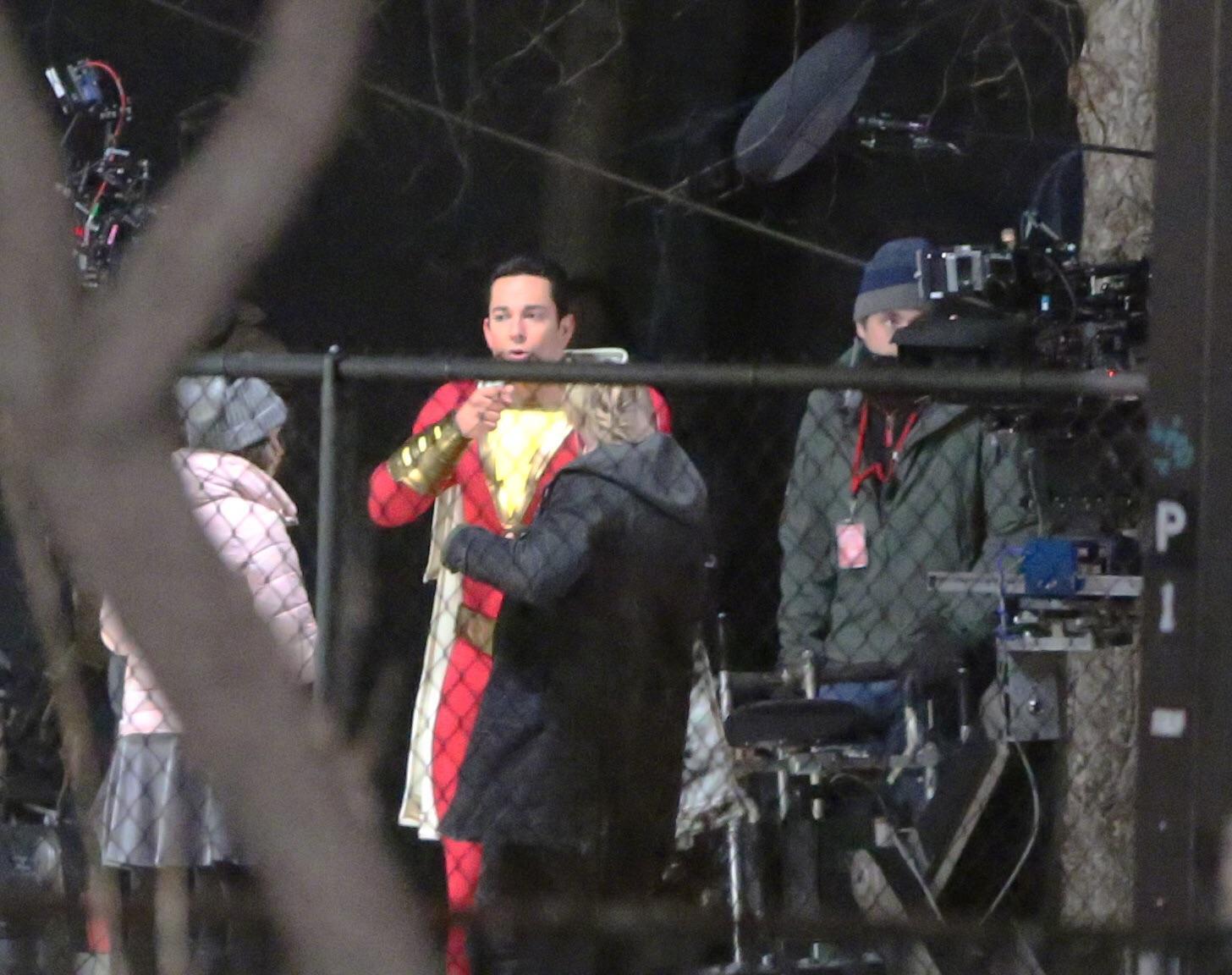 Shazam is currently shooting on location and we’ve had a few set photos make their way on the internet. Just recently, a scene was being shot at a toy shop and some time before that, Zachary Levi was snapped on the set wearing the Shazam costume. The angle of that photo however left fans wanting for a better view. As it turns out, fans may just have gotten their wish.

Batman News has obtained a set pic that shows Zachary Levi donning the same Shazam costume as before, only with a much better view. The lightning bolt symbol at the front of the costume can be glimpsed at. This looks like it originates from the same set where the previous set photo came from. Warner Bros. had initially contemplated releasing the first official look of Shazam once set photos made their way online. If the recent lot is anything to go by, they may just be planning an official release of Shazam’s first look soon. 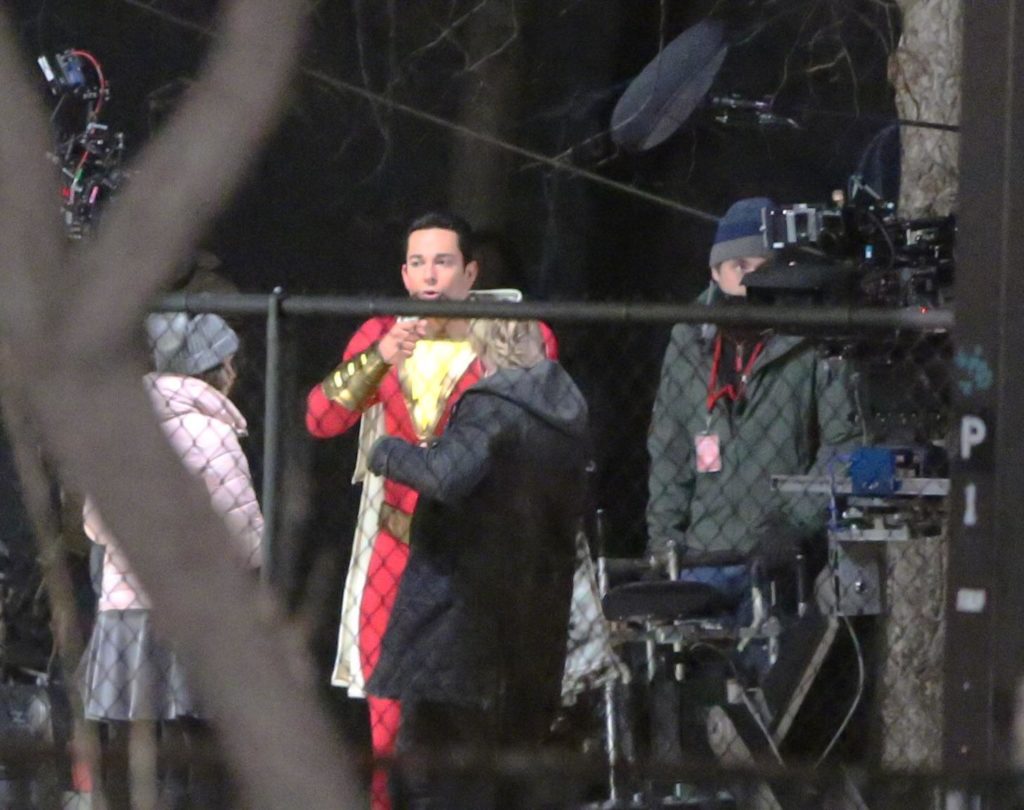 The photo might be a bit dull but it still gives us a decent look at the superhero in costume. The question is, does that look sit well with you folks out there? Feel free to discuss in the comments below.

Agents of S.H.I.E.L.D. Season 5 Episode 11 Review: All The Comforts Of Home