The hi-res shots from the trailer can serve as great wallpapers. 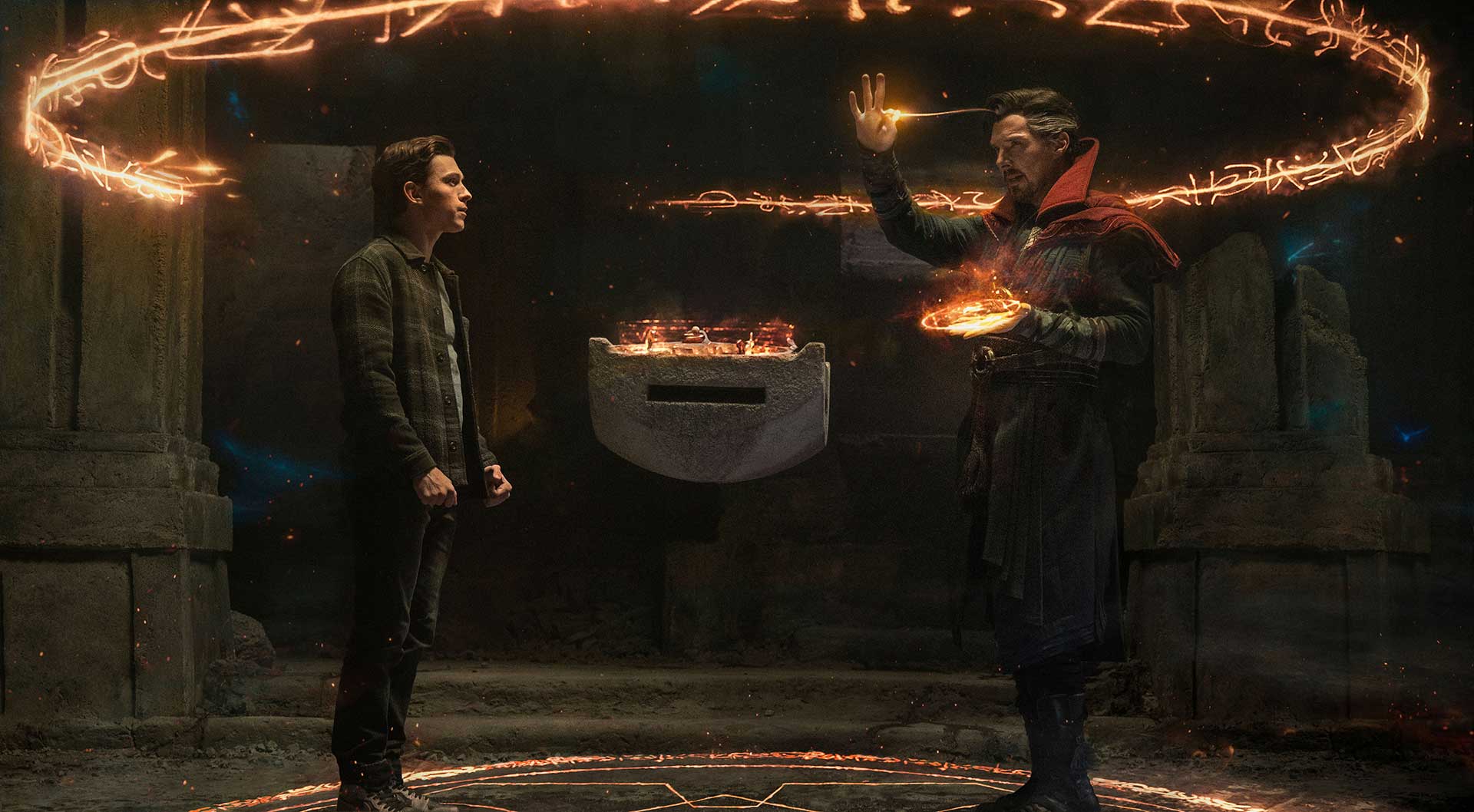 Sony just released two new stills from the Spider-Man: No Way Home trailer in 4K. The stills are shots from the trailer but with higher resolution so they contain less of the shakyness or blurryness that comes when they’re captured from the trailer. They also look like they’d make for some cool wallpapers on your desktop or 4K screens. The first shot is Strange pushing Peter’s astral projection out of his physical projection, much like The Ancient One did for him and the Hulk. It’s good to see Strange come this far, almost as if bringing his learning full circle.

The second shot is Strange and Parker underneath the former’s chambers as Strange casts the dreaded spell to erase everyone’s memory of Parker being Spider-Man. As seen in the trailer and now in the still, Parker is within the radius of the spell and it’s unclear whether his blabbering coupled with his proximity to the spell is what make it go haywire and invoke the Multiverse.

Be sure to click on both images or right click and open them in a new tab if you’re unable to access the 4K version. Also, the images may take a while to load so do exercise some patience; the one above is over 3 MB in size.

Spider-Man: No Way Home hits theaters on December 17, 2021. Check out the full trailer here and my breakdown and description here.

Is That Charlie Cox’s Matt Murdock In The Spider-Man: No Way Home Trailer?