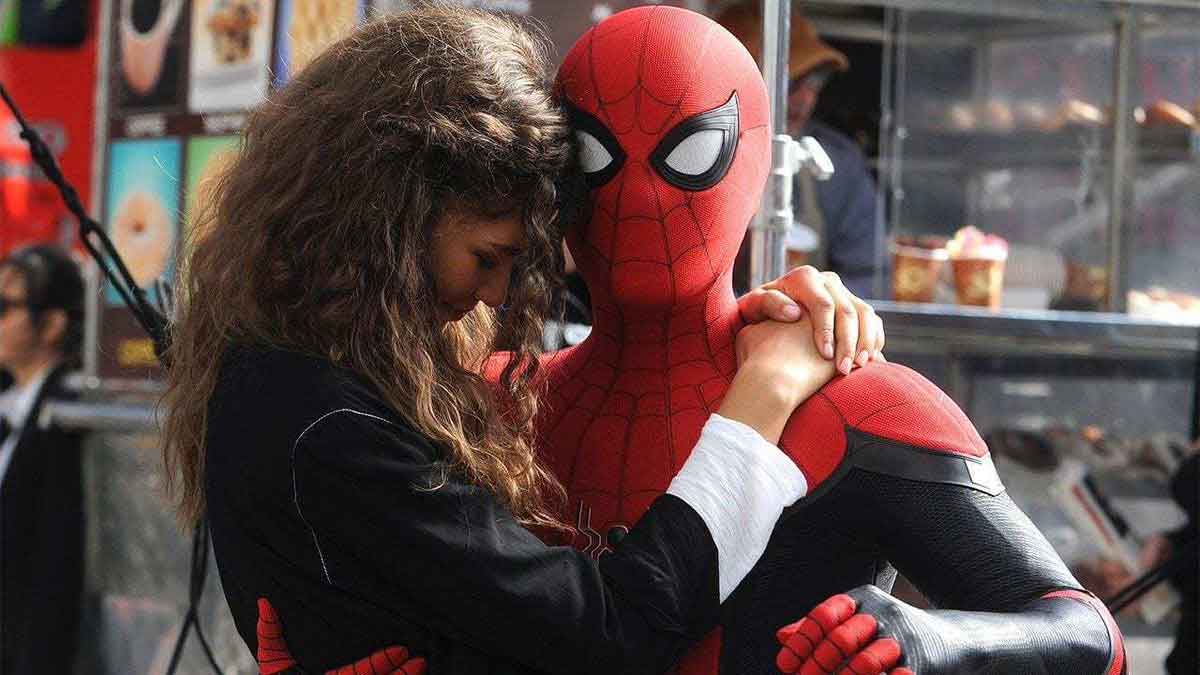 A brand new Spider-Man: Far From Home trailer-cum-TV Spot was debuted for Chinese audiences and contains some new footage including shots of Spidey swinging as well as some new dialogue with Mysterio and Fury. The trailer is among the several short clips and TV Spots that have begun making their way online in an unofficial capacity (i.e. not uploaded on Sony’s official YouTube channel). Furthermore, the Chinese trailer also reveals that the movie will now release in China a week earlier on June 28.

Shifting the release date a week ahead is a rather perplexing move, since it’s going to result in spoilers leaking out a full week before. I guess Sony isn’t that concerned about spoilers since they spoil a lot of the movie in the trailers anyway. Also, this isn’t the only trailer in circulation it seems; another one has been screening ahead of Disney’s Aladdin and while it’s largely the second trailer that we saw two weeks back, it contains a lot of new footage in its own right, including Spidey carrying MJ who discusses Parker’s secret identity with Ned.

I’m not sure if this will eventually make its way online in HD although I do suspect it could. If anything, it could be the “final, final” trailer that Sony releases to drum up excitement once Far From Home nears release.

Spider-Man: Far From Home releases in theaters on July 2, 2019. It will release almost a week earlier in China, on June 28, 2019. Head on over to read our breakdown of the second trailer, right here on Appocalypse.

Godzilla 2: King of the Monsters Scores 88% With Rotten Tomatoes Audience