Stills from the CCXP 2018 trailer have made their way online 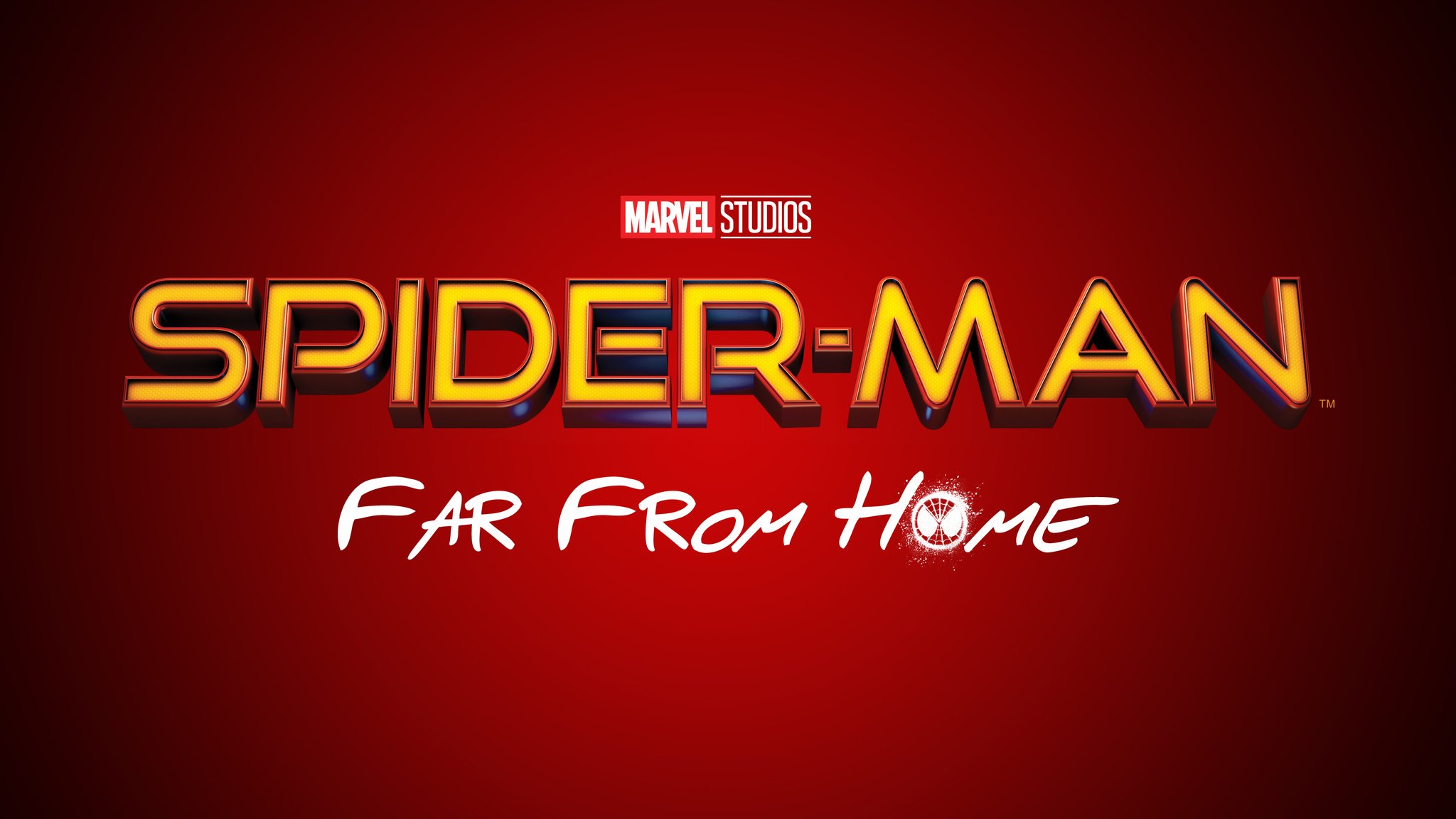 Marvel fans continue to anticipate the online release of the Spider-Man: Far From Home trailer that was shown at Brazil’s CCXP 2018 by Sony. Meanwhile, stuff from the trailer is already beginning to leak. Now, some stills from what appears to be a bootleg quality of the said trailer have made their way online.

Brazilian web store StripMarvel claims to have received a few images on email that belong to the Far From Trailer shown at CCXP. Of the three stills received, two are from the CCXP trailer whereas a third image looks like a set photo of Tom Holland in his Spider-Man costume with Zendaya about to take flight, blue screen visible in the background. Have a look at the images below.

The wait for the trailer has gotten fan anxious as they await its release any day now. With Aquaman doing strongly at the international box-office and Bumblebee receiving positive early reviews, it’d be unwise of Sony not to put the trailer of their biggest movie in front of these two tentpole releases when they come out this Friday, December 21. That in turn gives Sony considerably less time to out the trailer online before bootleg copies from movie theaters make their way to YouTube. In fact, if Sony is indeed planning on having the trailer attached to these movies, it should debut online anytime in the next 3 days.

We’re prowling the internet with ever-vigilant eyes and will update this site as and when the trailer drops. For now, you’ll have to do with going through the CCXP trailer description.

Aquaman: Movie Review – A Visual Spectacle Through And Through

Is The Spider-Man: Far From Home Trailer Coming This Week?