The veracity of the leaks was initially under question but they look like the real deal. 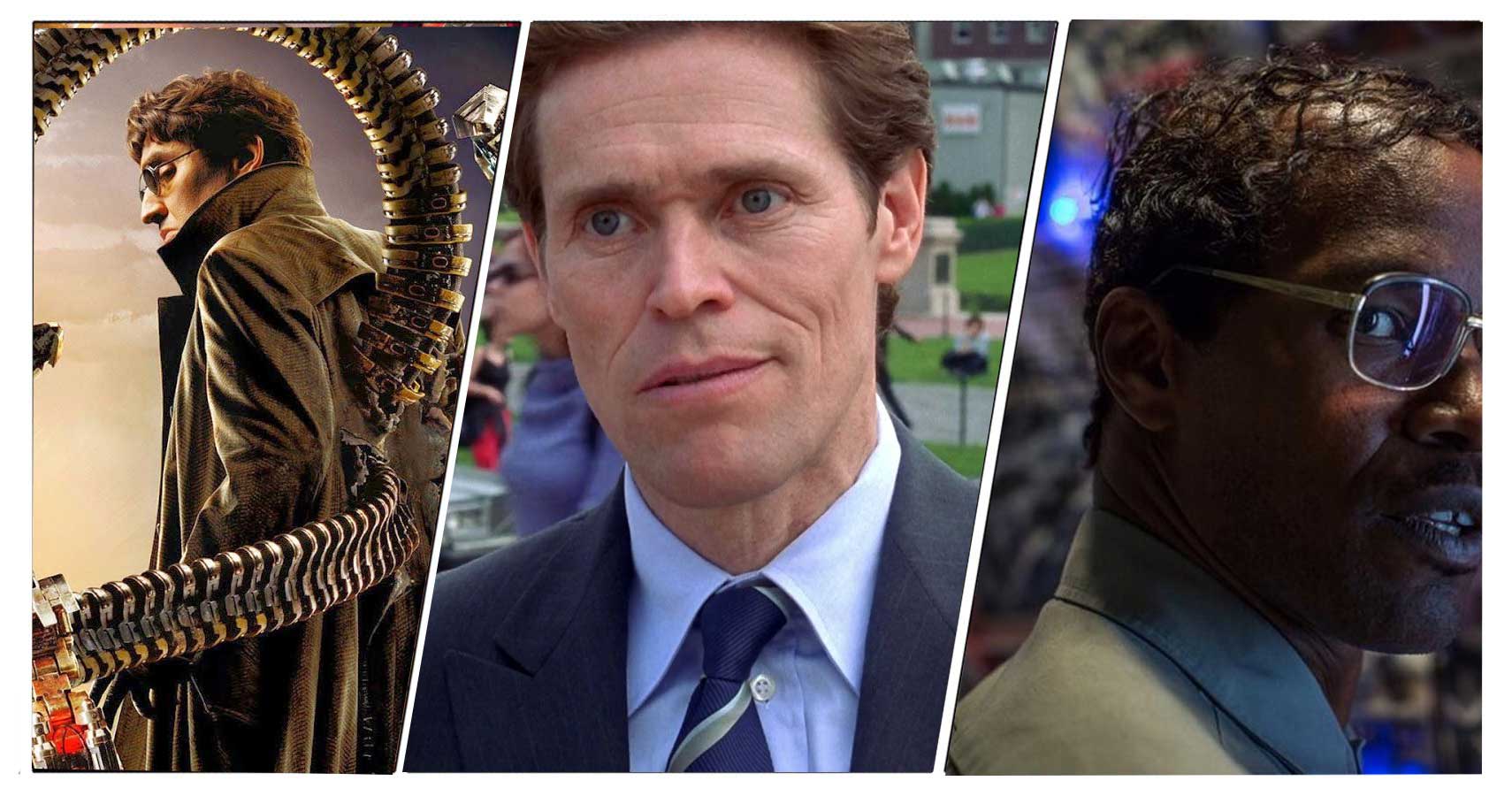 It’s turning out to be a busy day for Spider-Man: No Way Home fans and a stressful one for Marvel and Sony. After the entire trailer for No Way Home was leaked online, a few images have leaked showcasing our first looks at Alfred Molina’s Doctor Otto Octavius a.k.a. Doc Ock, Jamie Foxx’s Electro and Willem Dafoe as Norman Osborn a.k.a. Green Goblin, all reprising their roles from previous Spider-Man movies. As was the case with the trailer, I’m not linking the images directly. But here’s a tweet that contains them embedded. Take a look before it gets taken down.

There are no details as to where these images come from. And many weren’t even sure if they’re the actual deal or if they’re stills pulled over from other movies. But from the looks of it and from online chatter, it sounds like these are pretty legit.

Molina’s Ock looks pretty much close to when we last saw him back in 2004’s Spider-Man 2. Jamie Foxx seems to have a different, much more self-assured look as Electro compared to his timid, underconfident personality in The Amazing Spider-Man 2. And we only see Dafoe’s face but the fact that we get that image at all is proof that Dafoe will be somehow resurrected as part of Strange’s Multiverse spell.

The internet has gone crazy with #NoWayHome heavily trending. Sony and Marvel meanwhile are doing their best to control the leaks and scrub them off the internet. But as the adage goes, what’s on the internet stays on the internet. Here’s hoping the studios now release the trailer online officially; speculation is rife that they will do so once the CinemaCon screening is done so in another 24 hours or so.

I doubt though that these stills are going to be released online so have a look at them while they last. Chances are, in a few hours, the embedded tweet is going to go missing.

Tom Holland Posts Cryptic Message, Did He Know About The No Way Home Leaks?