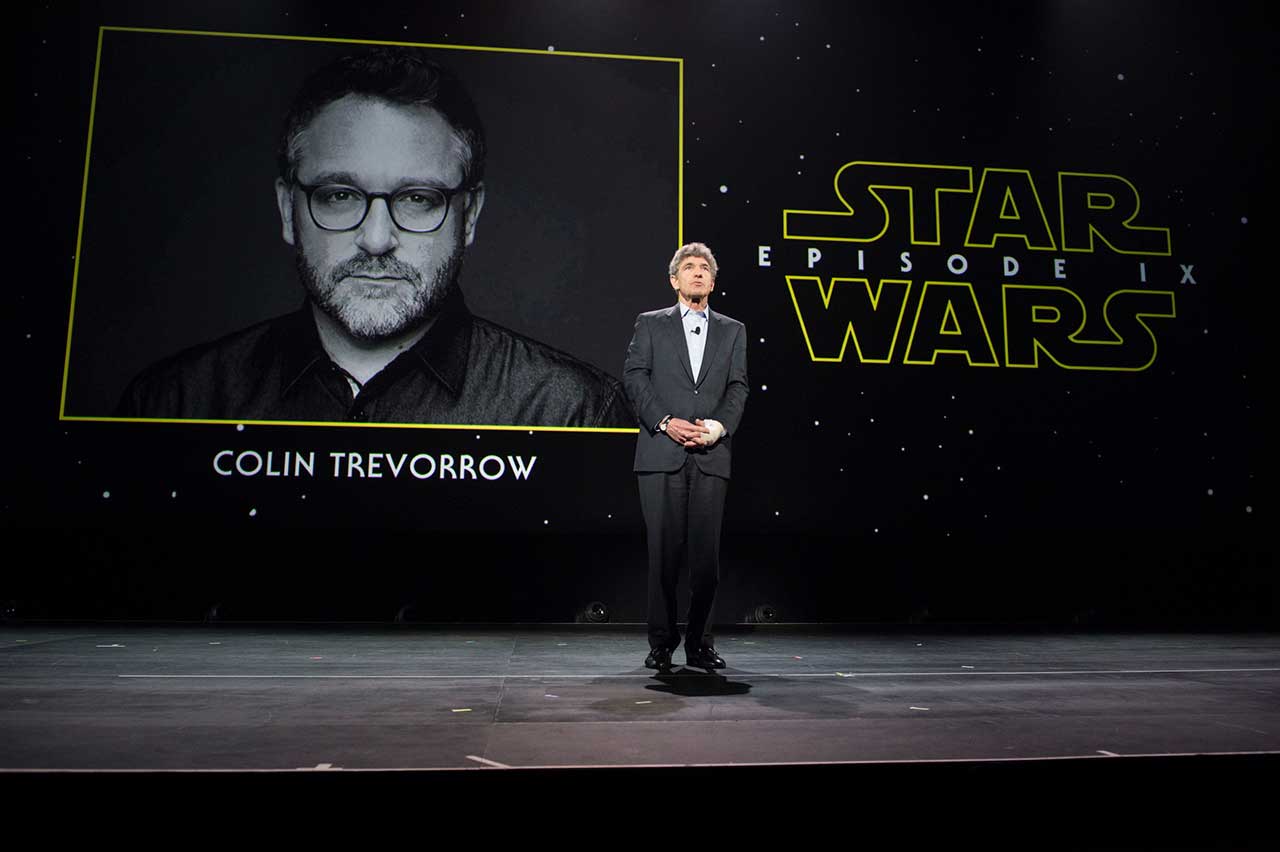 Star Wars: Episode IX – The Rise Of Skywalker has a long title and an even longer journey through its production. While J. J. Abrams ended up directing the final installment in the Skywalker Saga, for a while, it was Jurassic World director Colin Trevorrow that was set to helm the project. And while he may have departed due to creative differences, it looks like his presence in the film’s credits could still be felt.

Collider has uncovered the possibility of the Writer’s Guild of America (WGA) awarding Colin Trevorrow a co-story credit. This is intriguing considering the fact that Abrams and Chris Terrio co-wrote the screenplay at a time when Abrams clearly mentioned having to start from scratch. It looks like the WGA examined story ideas by Trevorrow and compared them to the finished result, deeming an inclusion of his name a necessity. Which also means Abrams and Terrio did either use a lot of material from Trevorrow’s draft, or used similar characters, objects and other essentials while crafting their own story out of it.

To rewind the clocks back a bit, here’s J. J. Abrams’ statement on how much of Trevorrow’s material he would be using when asked back in the day about bringing aboard another co-writer.

You’ve got two years from the decision to do it to release, and you have literally nothing . . . . You don’t have the story, you don’t have the cast, you don’t have the designers, the sets. There was a crew, and there were things that will be worked on for the version that preceded ours, but this was starting over. And because this was such a mega job, I knew at the very least I needed a co-writer to work on this thing, but I didn’t know who that co-writer would be. There was nothing. So the first thing I did was reach out to a writer who I’ve admired for years, Chris Terrio. who I didn’t really know, to say, “Listen, would you want to write Star Wars with me?” And he screamed.

Considering that we’ve yet to see the film, it’s possible the final result ends up being different. After all, until the final chapter has hit theaters, every such detail is speculation, no matter how concrete. Still, it will be interesting to see how J. J. Abrams and Chris Terrio react to this news when asked about it during the film’s press junket, if at all.

Star Wars: The Rise Of Skywalker (also referred to as Star Wars: Episode IX – The Rise Of Skywalker) hits theaters next month on December 20, 2019. It is directed by J. J. Abrams from a screenplay by him and Chris Terrio and stars Daisy Ridley, John Boyega, Oscar Isaac, Mark Hamill, Naomie Ackie, Kellie Marie Tran, Ian McDiarmid and the late Carrie Fisher. It will conclude the Skywalker saga that began in 1977 with George Lucas’ original Star Wars.