Check Out Star Wars: The Rise Of Skywalker Dolby And International Posters

The Dolby poster in particular is intriguing. 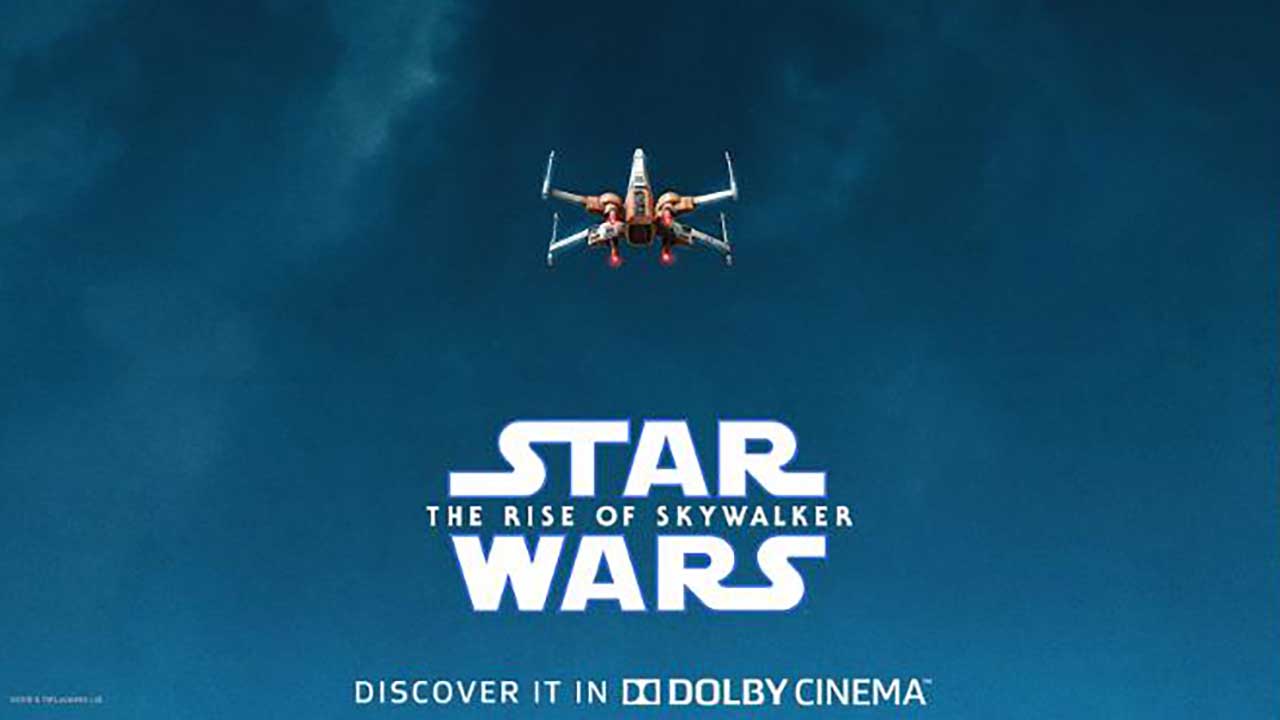 The Rise of Skywalker is due in theaters in about three weeks and naturally, marketing for the movie is ramping up. The last few days have seen stills, posters, TV Spots, previews and a brand new trailer being released offering lots of tiny glimpses at some unseen clips and shots. It’s going to take a while to sift through it all and put out the best bits and I guess it makes sense to start with the posters.

The first of the newly released posters for The Rise of Skywalker comes from Dolby. It depicts a lone X-wing fighter about to face a massive Star Destroyer in what looks like an epic, final battle move. The poster continues to embrace the thick, white border from posters of the original trilogy. And astute fans have pointed out that the Star Destroyer uses imperial designs from the original trilogy instead of the new ones from the sequel trilogy.

The next is an International poster spotted on the movie’s German Facebook Page. This one is a bit more conventional, featuring an assortment of every character we could possibly hope to see in the film, including a few epic sequences that may appear out of context at the moment. It’s a classic ensemble poster that’s become the staple of modern Hollywood but it does give a new look at the characters and has a few neat tidbits to catch.

With marketing set to kick into high gear come December, expect a lot more pieces about The Rise of Skywalker to adorn Appocalypse in the next few days. If I can keep up with the avalanche of content that is.

Todd Phillips Opens Up About His DC Black Label Pitch