Stranger Things focuses on teenage issues in its Season 3 premiere as the scifi stuff with the Upside Down takes a backseat. 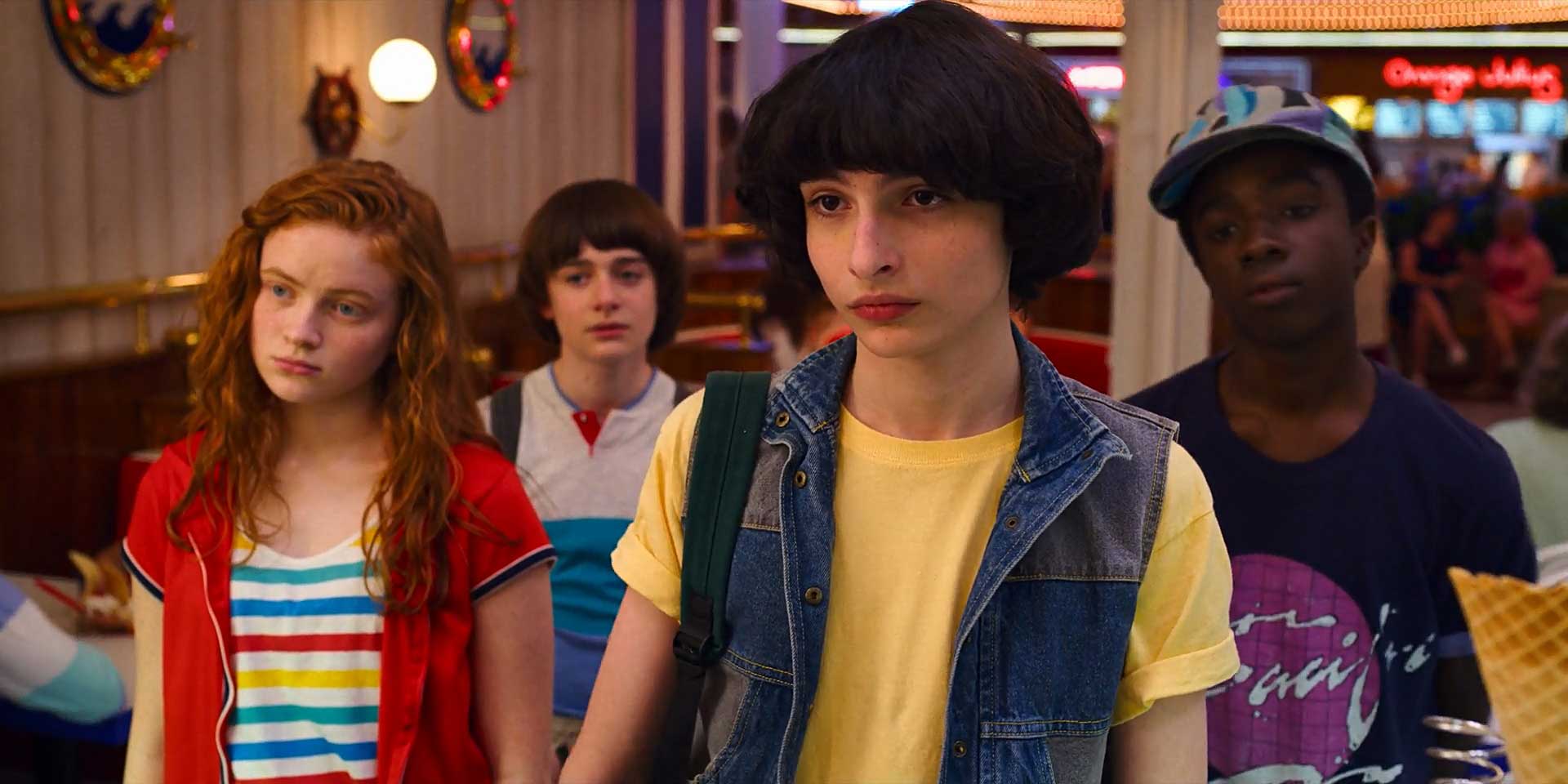 Stranger Things is back. After an excrutiatingly long year and a half wait, Netflix’s best show takes us back to Hawkins as we reacquaint ourselves with the grown-up characters. With the bulk of the cast experiencing puberty, the Stranger Things 3 premiere takes its time to settle in and deal with a plethora of teen issues that the kids are grappling with. It follows then that the Upside Down stuff takes a backseat, but not so much as to vanish entirely since it continues to lurk in the shadows.

Nearly everyone is struggling to deal with the changed teen landscape. Mike and Eleven are dating and simply cannot make out enough; the duo steal time together whenever they can. Will Byers still hasn’t entirely gotten over the trauma he went through in the first two seasons, and neither has his mother Joyce in her own way. Jim Hopper is there to console her but is struggling to confront and contain the increasingly rebellious nature of his adopted daughter Eleven and Mike. He gets some help from Joyce in trying to handle the situation more maturely but ends up resorting to his own cop ways. And Joe Keery stumbles to hit it off with the ladies as he relentlessly tries to sell them more than ice cream.

There’s a sense of the characters having grown apart a bit, having established their own silos of comfort. This is most experienced by Dustin Henderson, who returns to Hawkins after a month and experiences distant behavior from his friends who are now more concerned with living out their own lives, even as they welcome him aboard in a sequence that outs some nice Star Wars easter eggs (R2D2). So when Dustin takes everyone to setup a radio tower to contact his girlfriend, Mike and Eleven sneak out instead of spending time together like the good old days.

All of this means there’s very little science fiction or horror stuff to witness. Some of it bookends the opening episode just enough to make you realize that you’re not just watching a teenage soap opera. Stranger Things has often had the tendency to slowly build up its central mystery but the Season 3 premiere may have gone on too slow in bits. The opening sequence looks straight out of a big-budget action movie with extended takes to highlight the mysterious arc-reactor-esque device the “scientists” are using to invoke the Upside Down.

Speaking of which, Stranger Things 3 appears to have gone big in its scale, scope and framing of shots. There are plenty of long takes that take you from one location to another in one fell swoop, highlighting the show’s increased production budget. The sequences at the Mall in the opening are also a nice touch of ringing in the 80s obsession with Malls and Food Courts, something which the upcoming Wonder Woman 1984 is expected to include as well. And it was nice to see a short homage to George Romero’s Day of the Dead, apt for the show’s part-horror genre. I did feel the Duffer Brothers overdid some of the spectacle at times though the overt nature of some of the 80s movies from which the show is inspired serves as an alternate justification of their methods to go for longer, incredilous takes.

Overall, there’s some nice fun to be had in the Stranger Things 3 premiere Suzie, Do You Copy? but the incessant teenage bickering and drama does tend to get a bit tiresome after a while. The balance could’ve slightly tilted to favor the sci-fi elements a bit more and some sequences feel corny enough that they could have been cut out. That said, it’s such a pleasure and delight to jump back into the vivid, high-contrast world of Stranger Things 3 that a lot of these flaws can be overlooked with the understanding that the Duffer Brothers know how to build a slow narrative. As such, I expect the pace of events to pick up dramatically in the episodes to follow.

The Flash Loses Directors Yet Again, Andy Muschietti Of It Now The Top Choice